Greece's migration minister rejected claims on Monday saying that the Greek government was involved in illegally pushing back migrants and refugees at sea. Notis Mitarachi said that false reports about pushbacks were being spread by people smugglers, as changes to Greece’s border policies was damaging their business.

Greek Minister for Immigration and Asylum Notis Mitarachi has responded to allegations about Greek pushbacks of asylum seekers at sea, saying that the reports were “the result of propaganda by illegal smuggling networks who are losing tens of millions of euros.”

The comments were published as part of a transcript of an interview with the British public broadcaster, the BBC, as seen by the Agence France-Presse news agency.

Mitarachi further said in the interview that “(t)hese incidents have no basis in reality.”

Rights groups including the UNHCR and Refugee Rights Europe have called on Greece in recent months to investigate mounting claims saying that pushbacks at sea were taking place following multiple reports about incidents in Aegean waters.

The Aegean Sea is an alarming hotbed of pushbacks. Evidence shows an intensification and new, cruel pushback methods. Europe must act to end this cross-European trend through rights-compliant, lawful and humane approaches to migration #EndPushbacksNow https://t.co/FLadWyh2uA pic.twitter.com/rqOc0Zm5vn

Among the reports, an August 14 report in The New York Times highlighted the issues globally, saying that Greece was deliberately “abandoning” migrants at sea for the Turkish coastguard to come and rescue, adding that more than 1,000 migrants and refugees had suffered this fate in the past six months.

The report stated it had spoken to people who had survived five such instances, and also featured testimony by the Turkish coastguard as well as academics and watchdogs specializing in the issue. 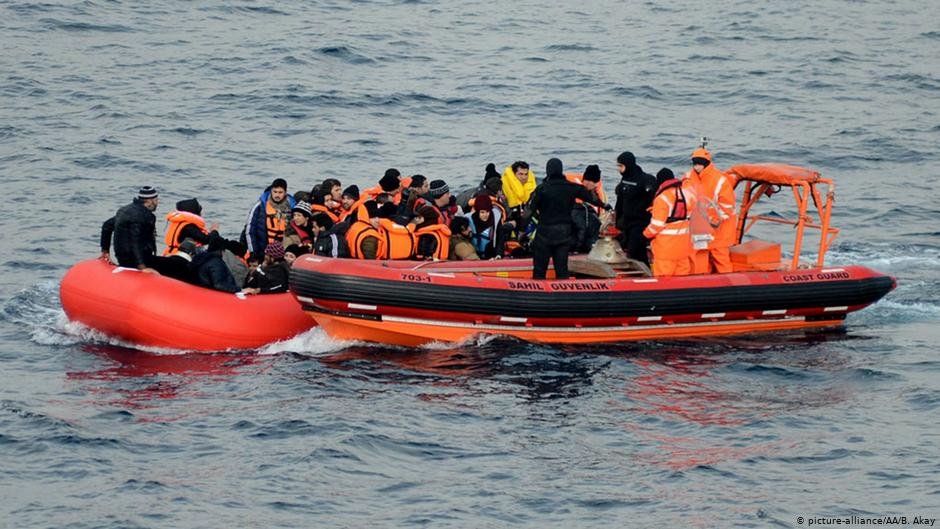 Greek migration minister Mitarachi meanwhile asserted that the Greek coastguard had instead been rescuing “tens” of migrants, accusing the Turkish coastguard of assisting human traffickers by escorted rubber dinghies departing from Turkey to Greek waters.

“We protect our borders with determination, within our international obligations and European regulations,” Mitarachi said, adding that “Greece cannot be the gateway into Europe.”

Greek Prime Minister Kyriakos Mitsotakis has also recently accused the Turkish government of interfering in Greek affairs, going as far as saying that Turkey was sharing deliberate "misinformation" about Greece’s border protection measures, which he characterized as “tough but fair.” Greece and Turkey have been at odds about several issues in recent months, including the management of the migrant situation in either country.

Mitsotakis has denied any claims of illegal pushbacks taking place. In an interview with international broadcaster CNN, he stressed that Greece wouldn’t shy back from being held accountable for its border protection practices:

“If there's any incident that needs to be explored, if there's any exaggeration at any given point, I'm going to be the first to look into it,” Mitsotakis said.

The New York Times reports that the Greek government has secretly expelled over 1,000 refugees, abandoning them at sea. Greek PM @kmitsotakis says “it has not” happened: “We’ve been the victims of a significant misinformation campaign.” pic.twitter.com/FPSjHLj5sG