Austrian leader Sebastian Kurz has said that Europe took "completely the wrong turn" when it allowed in so many migrants five years ago. The chancellor said large numbers of migrants cause problems because they "change" the host societies.

Sebastian Kurz told the German news agency dpa that he “was against open borders from the beginning,” referring to moves by other European leaders, mainly Germany's Angela Merkel, to allow in large numbers of asylum seekers arriving via Hungary in 2015. Kurz was Austrian integration minister at the time.

“The policy of open borders didn’t just lead to the fact that a lot of people made their way to Europe causing a massive burden in large parts of central Europe,” Kurz said.

“It also meant that the smugglers have earned enormous sums of money and countless people have drowned in the Mediterranean Sea.”

Having too many migrants is a problem because they change their host societies, Kurz said. He attributed anti-Jewish sentiment to immigrants from majority-Muslim countries: "We are facing anti-Semitism that is partly imported," he said.

“I am glad that five years after the refugee crisis, politics in Europe today is completely changed,” Kurz told dpa.

The Austrian leader praised the Greek Prime Minister, Kyriakos Mitsotakis, for protecting his country’s external borders. The EU is now investing in securing its borders and clear rules have been laid down for non-government organizations in the Mediterranean, Kurz added. 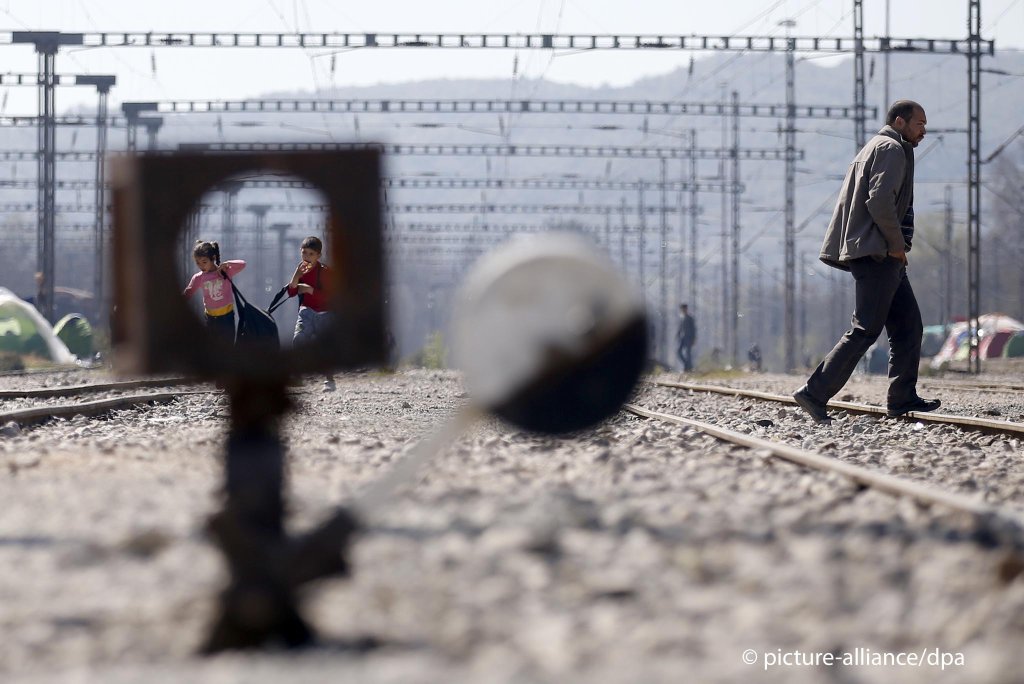 Strengthening Europe’s external borders should be the focus of EU asylum reform, Kurz said. But he rejected plans that would oblige countries to take in asylum seekers.

"I don't think that is realistic. I think that distribution across Europe does not work because the majority of countries are skeptical or against it."

Germany, which currently holds the rotating EU presidency, is pushing for a new EU asylum policy. It is considering setting up centers along the EU’s external borders where migrants would be screened and only allowed to travel on if their asylum claims have “merit,” according to dpa.

Kurz said he supports stronger border protection but has a problem with creating incentives for migrants to come to Europe. Countries wanting to take in refugees should bring them directly from their country of origin and offer them long-term resettlement in Europe, he said.

"Every country can decide on its own" how many it wants to resettle, he added.