A total of 118 migrants have left Greece Thursday on a plane bound for Germany. The transfer was part of a European effort to get hundreds of vulnerable children and their close family members out of camps on the Greek islands amid the coronavirus pandemic.

Germany has taken in another group of vulnerable children and youths who had been living in overcrowded migrant camps in Greece. The German interior ministry announced that a flight carrying 31 children and their close relatives had landed in Hannover on Thursday, September 3.

Including the family members, a total of 118 people were on board the special flight. The German interior ministry did not disclose any details yet with regard to the nationalities of the minors and their relatives. 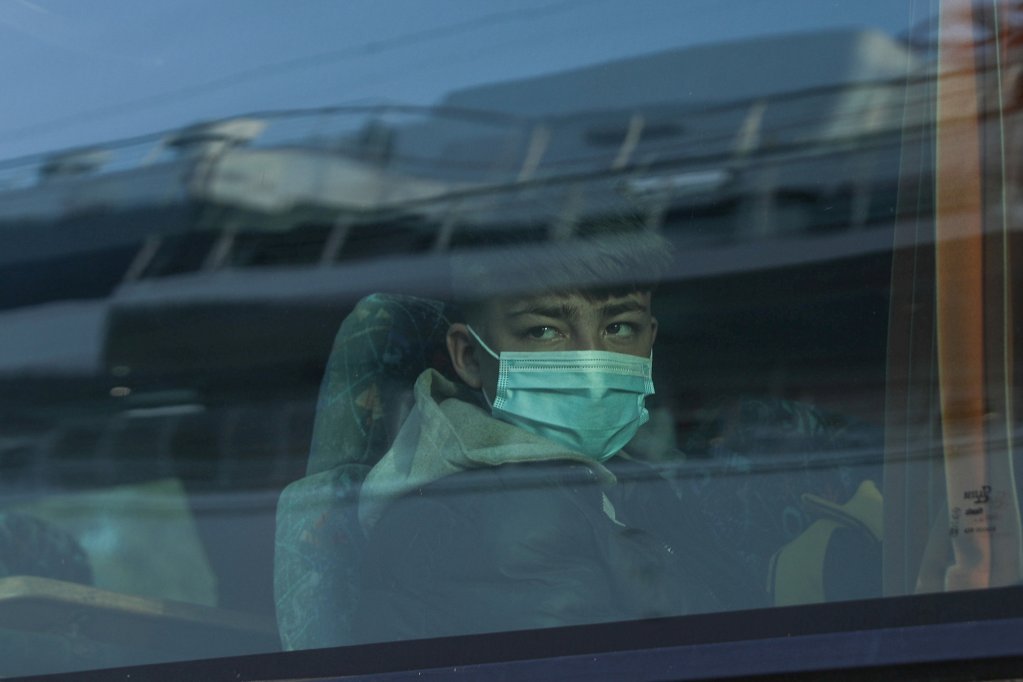 Three previous such transfers of sick children to Germany took place in the previous two months, with several another transfers planned for “the coming weeks.”

Germany has agreed to take in a total of 243 children from Greece who need ongoing medical treatment along with their closest relatives. This will result in 928 people in total arriving in Germany as part of the special arrangement before the end of the year. So far, 99 of the children earmarked for the transfer have arrived in the country with their family members, reportedly totalling 412 people in total.

Germany has also taken in 53 unaccompanied children without medical conditions, who had been evacuated from overcrowded Greek camps.

Around 1,600 minors are due to be transferred from Greece to other EU member states and Switzerland in the coming weeks and months as part of the EU-wide initiative.

Children have thus far also been transferred to Luxembourg, Ireland, Portugal, Finland, Belgium and France, according to information from the German interior ministry.

We welcome this act of #EUsolidarity and thank France, Greece, @YlvaJohansson @EUHomeAffairs for leadership & backing.

Read more: Migrant children 'continue to drown on EU's watch', Save the Children