Members of a far-right terror group are standing trial for targeting politicians and refugee shelters with explosives in 2015. The case has divided Freital, a tranquil town not far from the eastern city of Dresden.

The threats began in 2015, and Steffi Brachtel has been asking herself the same questions every day since. "What's waiting behind the next car? What's waiting when the elevator opens?"

She recalls receiving insults online and living with the sense of being watched. "In August 2015, my mailbox was blown up. My son was attacked," she said.

Brachtel lives in seemingly tranquil Freital. The river Weissritz runs through the town of 40,000 people, next door to Dresden.

Her life was turned upside down five years ago when she teamed up with others to help refugees arriving there. Hatred against them erupted from within the town before they even arrived. Hundreds of people repeatedly took to the streets when they learned the newcomers would be housed in a former hotel. 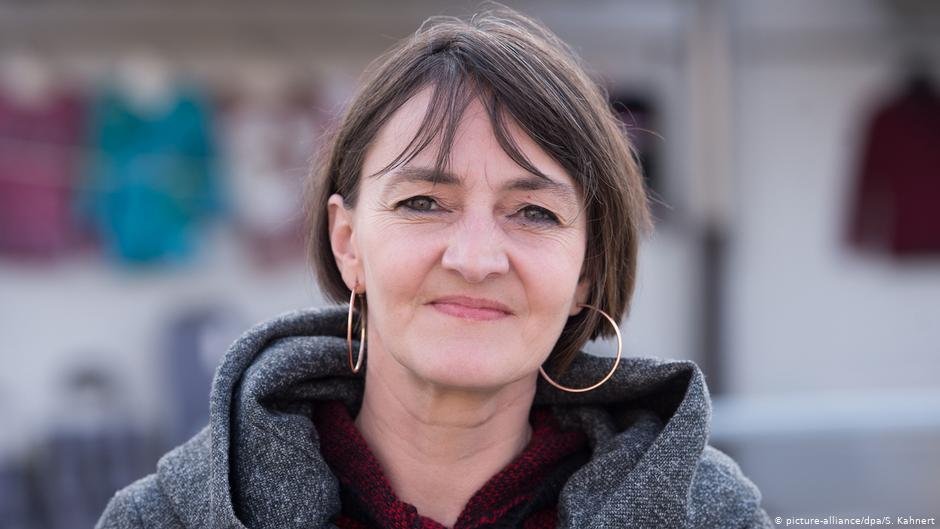 Two contrasting pictures emerged in 2015. There were those from the horrifying civil war in Syria and its catastrophic consequences for hundreds of thousands of men, women and children who fled on foot and by boat in search of safety. Many drowned in the Mediterranean Sea. Dead children washed up on picturesque Greek beaches.

Then there were images from places like Freital, where angry mobs took to the streets shouting that the refugees were getting government handouts they themselves, as citizens, were denied. The anger came as a shock to Brachtel.

"It was terrible for me to see the hate and judgment coming from my town. I was born here and had a happy childhood. But now there's also this ugly face," she said.

The anger did not stop with street protests. Various citizens initiatives were formed, seeing themselves as defenders of the town and pushing a campaign of misinformation against refugees. Chat groups were full of racist slurs against refugees and insults against their supporters like Brachtel.

One initiative went one step further. Calling itself Group Freital, they "wanted terror. And that's what they did," Brachtel said.

Eight members and affiliates of the group were handed long prison sentences in 2018 for founding a terrorist organization and "targeting refugee shelters as well as the apartments, offices and vehicles of their opponents with explosives. The defendants aimed to create an atmosphere of fear and repression."

The convictions did not end Brachtel's worries. She no longer leaves her house after dark, knowing the terrorists have supporters beyond the eight in prison. 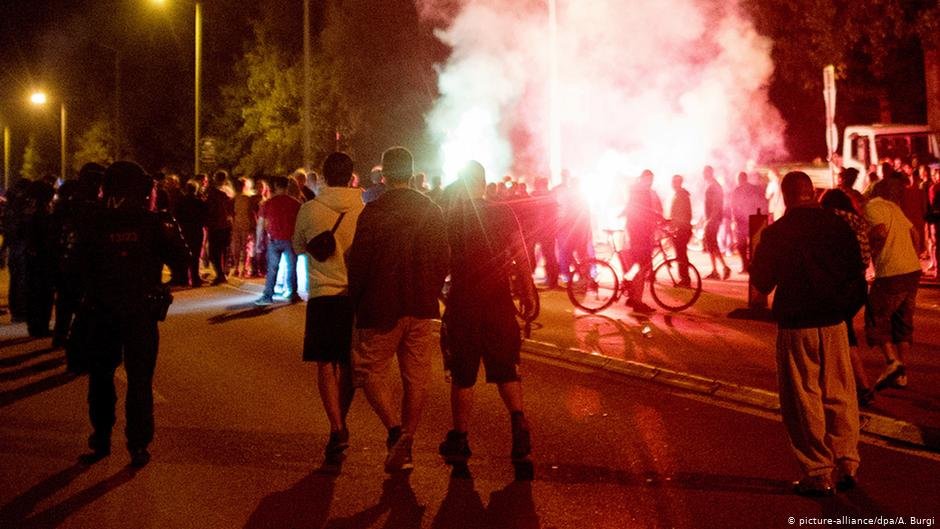 "You feel powerless," she said. "I've always been confident, but then the threats get closer to you. You read the insults online that has information about your own family. It makes you paranoid."

Michael Richter was a member of the city council in 2015. As the head of the Left party there, he worked with Brachtel in support of the refugees and was also targeted for it.

The details were enough to make him leave Freital in 2017. "It was oppressive. Catastrophic," he said. "One of the suspects turned out to be my neighbor."

After being written off sick for nine months, Richter resettled in Bavaria where he farms and avoids politics. "I feel free now," he said. "I can say what I like." 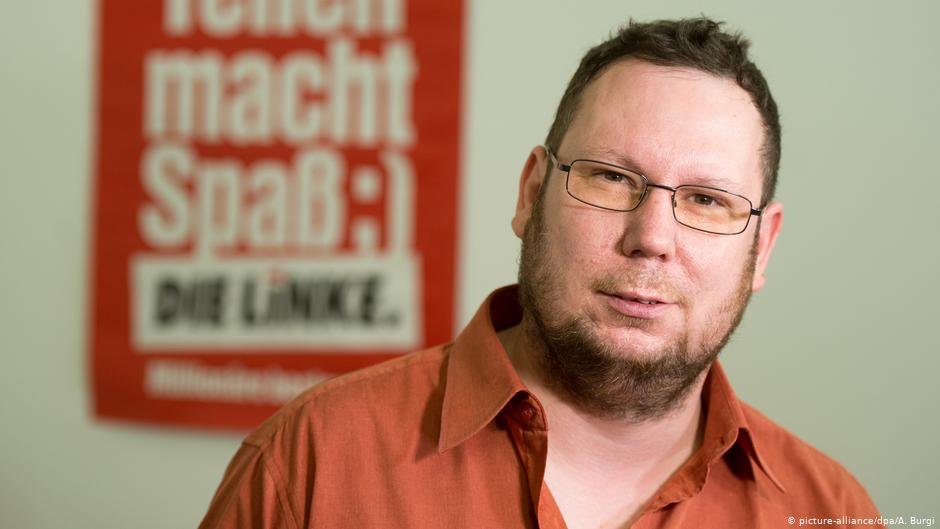 The aftermath of terror

A second trial gets underway on September 7 against four more members of Group Freital. One of them was once a member of the local council.

The far-right and anti-migrant Alternative for Germany party (AfD) is the strongest party in the town council. In 2015, Rene Seyfried, the local party head, pushed for protests outside refugee homes in a chat group that included the far-right terrorists. One of the defendants is Seyfried's former employee.

"I would hunt down all of them," he wrote in the group.

The mayor and other local officials have played down the violence in Freital, instead expressing concern over the negative headlines about the town. They've called the accused "rascals."

"I expect this second trial to finally show remaining doubters that these were criminals, not just a few 'rascals,'" Brachtel said.

Referring to the events of 2015, the mayor's office told DW in a statement that "these were reprehensible acts of a small group." The statement commented neither on the many residents of Freital who passed off the attacks on refugees as "not against Germans," nor on the attack against an elected official.

Brachtel said she thinks the two trials have had an impact on her neighbors' thinking. The crimes are now seen as right-wing extremism and not just petty acts. Yet her optimism is cautious.

"I think it could happen again. This is just the tip of the iceberg. There's still a lot of support for what happened here. The danger is still there," she said.

Today, 120 refugees live in Freital, spread out across the city in private apartments. That's a ratio of 325 residents for every one refugee. Many are now members of sports clubs and other initiatives, according to city officials. Some are actively engaged in community work.

A city report has called the refugees' presence "constructive."

But back in March a man shouted the Nazi salute "Sieg Heil!" at refugees as he drove by in his car. In May, a Black woman was assaulted on the street when a man threatened her and spit at her. Nazi graffiti are frequently seen sprayed on facades and cars.

And the majority of Freital's peace-loving inhabitants say nothing.

This article was translated from German.