Hundreds of migrants picked up in Channel on Monday

The French authorities themselves, in the form of the Préfecture martime Manche et mer du Nord (The Martime prefecture for the Channel and the North Sea) tweeted that they had rescued a total of 83 migrants across five separate operations in the Channel.

According to InfoMigrants French, the first operation began in the early hours of Monday morning when a rubber dinghy put out an emergency call to signal it was "in difficulty" off the coast of Dunkirk. That boat had 16 people on board, including five women and four children. The motor had broken down according to the French authorities.

By mid-morning on Monday, three more rescue operations were under way, including one to a boat carrying 45 people, also off the coast of Dunkirk. French customs officers towed the boat and transported the people on board to the port of Dunkirk. Two other rescue operations took place off the coast of Calais, writes InfoMigrants French. These boats had respectively five and fifteen people on board. 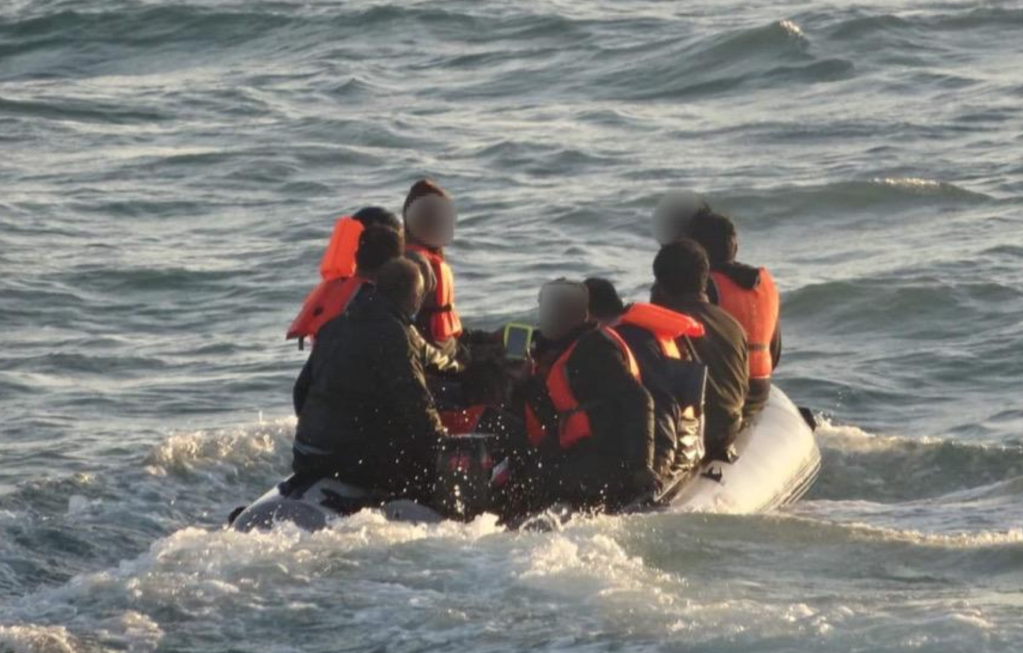 The last operation of the day took place off Calais when the authorities went to the aid of two migrants in a canoe who were suffering from hypothermia. A passing ferry had alerted the authorities to their presence and they were also taken back to the port of Calais.

"Everyone is safe and sound," confirmed the border police.

These operations come on the back of another rescue which took place on Sunday, September 6 when six people were rescued, also near Calais.

According to the news agency Agence France Presse (AFP), since the beginning of 2020, at least 1,169 migrants have been intercepted on the French side of the Channel and according to the BBC, more than 5,000 have made it to British shores so far this year.

On Sunday, September 6, Britain's newly appointed "Clandestine Channel Threat Commander" Dan O’Mahoney gave an interview to the British tabloid The Sun. In it, he said that the Home Secretary Priti Patel had made clear that his job was to "close down this [Channel] route." He added that was "exactly what I intend to do."

O’Mahoney added that since beginning his job he has been out in the Channel several times and has "seen the conditions first hand." He described "overloaded boats full of men, women and children taking unbelievable risks."

Since being appointed in August, he reportedly told The Sun that he had traveled to France four times to meet French law enforcement officials "to develop our joint plans to tackle this together." He claimed that the French have so far "stopped 3,000 people from making the crossing."

He added that the British had paid the French for "drones and night-vision equipment" in order to make sure that as few boats as possible actually leave French shores. He repeated once again that he and the entire British government system were "working...to come up with new tactics, new approaches, policy, legislation, whatever it takes to end this route and the ever-growing problem of illegal migration."

Increased cooperation between Britain and France


On Monday, French President Emmanuel Macron met British Prime Minister Boris Johnson. The French President tweeted that he had had a "very good discussion" with Johnson and that the two countries had agreed to "step up our cooperation against migrant smugglers."

Very good discussion with @BorisJohnson. We will step up our cooperation against migrant smugglers. We discussed steps to take following the poisoning of Alexeï Navalny, the situation in Lebanon and the future relationship between the European Union and the United Kingdom.

The two leaders were meeting ahead of on-going Brexit negotiations taking place in London on Tuesday.