'Moria camp is burning now. Can you hear me?'

As fires raged through the Moria migrant camp on Lesbos late Tuesday night, residents began messaging InfoMigrants. Some sent photos and videos, capturing the disaster as they experienced it.

"We are in a bad situation, the whole of Moria camp has caught fire," one person wrote on Facebook in the early hours of Wednesday morning.

"Fascists have set fire to Moria," another wrote in Persian.

Alpha*, a resident who contacted InfoMigrants in French, said he was in his container late last night when he heard a fight going on outside, and a few minutes later he smelt gas. Then flames started to enter his container.

"I was very scared. I gathered my things and my identity documents together and I left," he said.

"People were running in all directions. We were hundreds of migrants, including many women and children, walking on the road in the middle of the night. The goal was to get as far away from the fire as possible and reach the city of Mytilene. But after walking for two hours, we saw police buses blocking the road.

"People are at their wits' end. For months, the authorities have prevented us from leaving the camp." 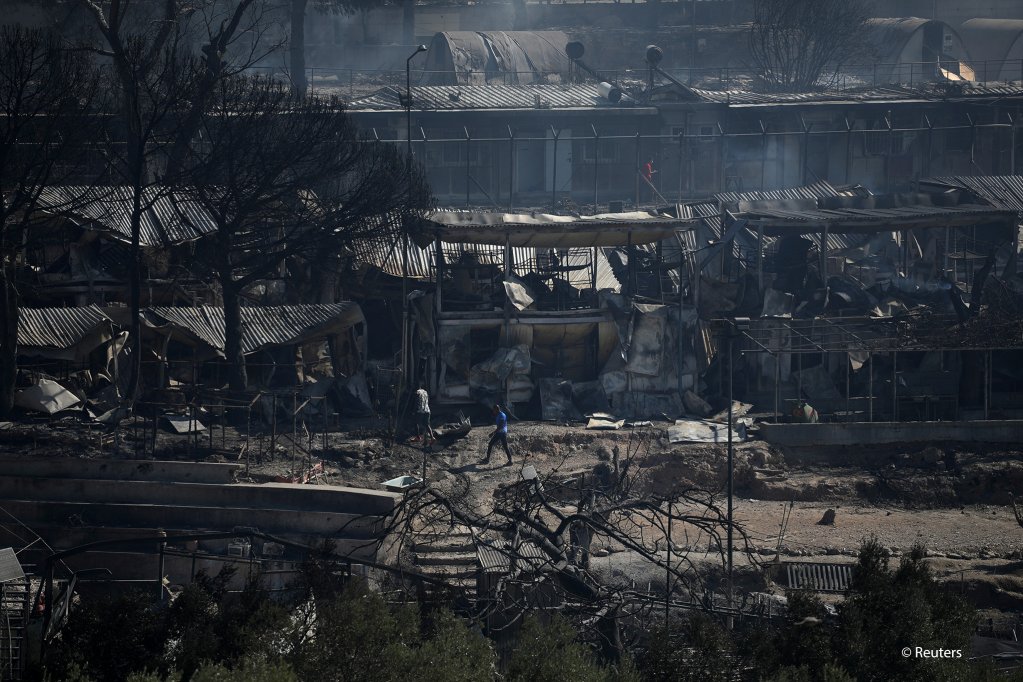 One resident, who said he had been in Moria since last October, wrote: "Mainly we think the fire was caused either by the refugees because of the frustration of what is happening, or it could be the local citizens due to the fact that they have been warning to close the camp down."

By around 9 a.m., he said the fires had burned 80% of the camp: "Now every refugee has nowhere to sleep or live. We all need help immediately.

"Everything is burned out and there is chaos.

"This is by far the worst situation to have ever occurred in a refugee (camp). There are new babies, pregnant women and vulnerable people … who are struggling to find a way out of the camp, especially during this lockdown we are under. And the police have blocked every way that leads to the city." 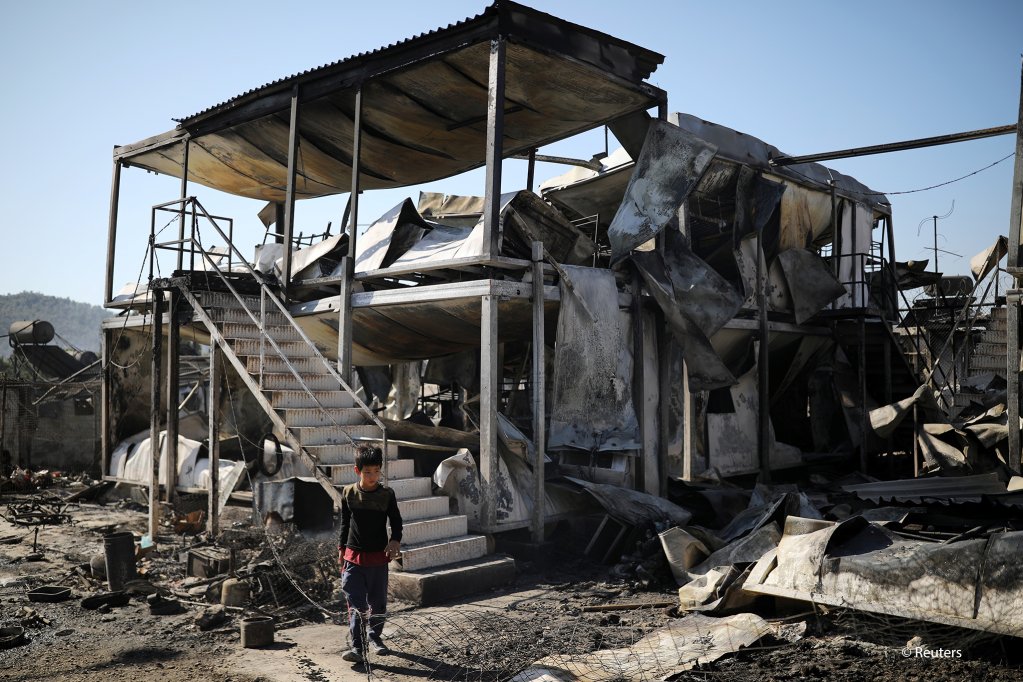 One person shared a video filmed inside the camp and posted by Stand By Me Lesvos, a small NGO on the island. "Bye-bye Moria," some of the migrants say in the video.

Stand By Me Lesvos reported that they received phone calls during the night and early morning, asking: "Where is the police, where is the fire brigade, where is anyone? We are burning, our tents are burning. Everything is burning. We came here to burn to death. All is on fire." 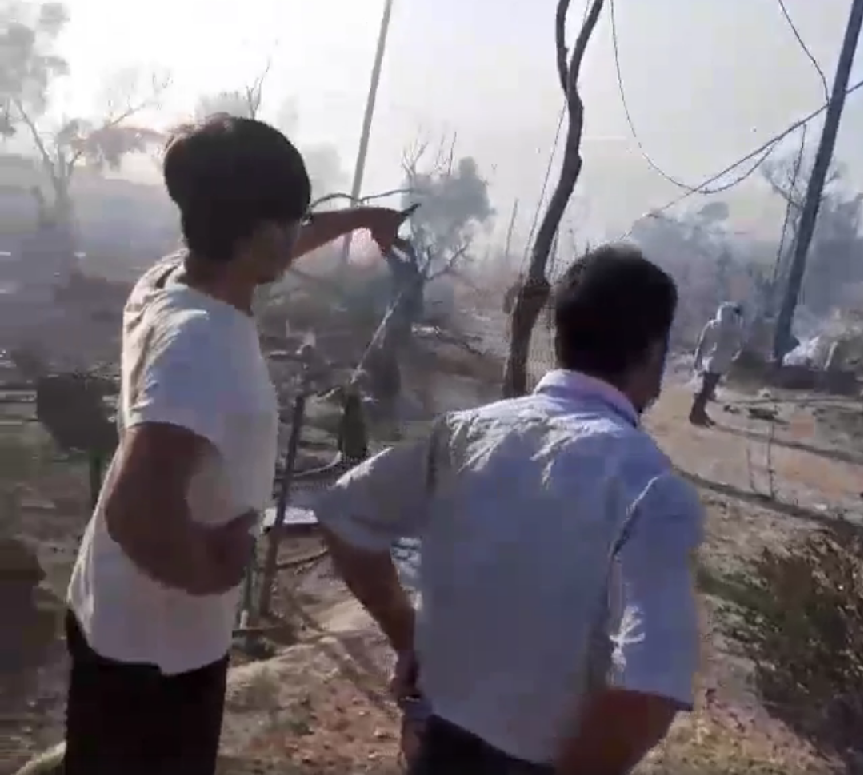 *Alpha is a pseudonym