83 migrants were saved last week in the Sahara Desert in northern Niger. The group had spent three days without food or water after their smugglers abandoned them en route to Libya.

A group of 83 people were picked up in a remote stretch of the Sahara Desert where hundreds of others have died in recent years, the UN migration agency IOM said this week.

41 Nigerian women and girls, including twin 4-year-olds, and 42 men from Nigeria, Togo, Mali and Ghana were found on September 3 by the IOM's Search and Rescue team and Niger's Civil Protection unit. They were in distress, dehydrated and in need of medical assistance.

One of the men, named "Dennis," said that they had been stranded for three days without food or water.

"We searched for water, but all we found were dirty wells used by livestock," he told the IOM. "People were collapsing left and right. I started crying when I saw the cars approaching, hoping help was coming."

The rescued migrants have been transferred to a COVID-19 quarantine site where they are receiving food, water and medical care, the IOM said. 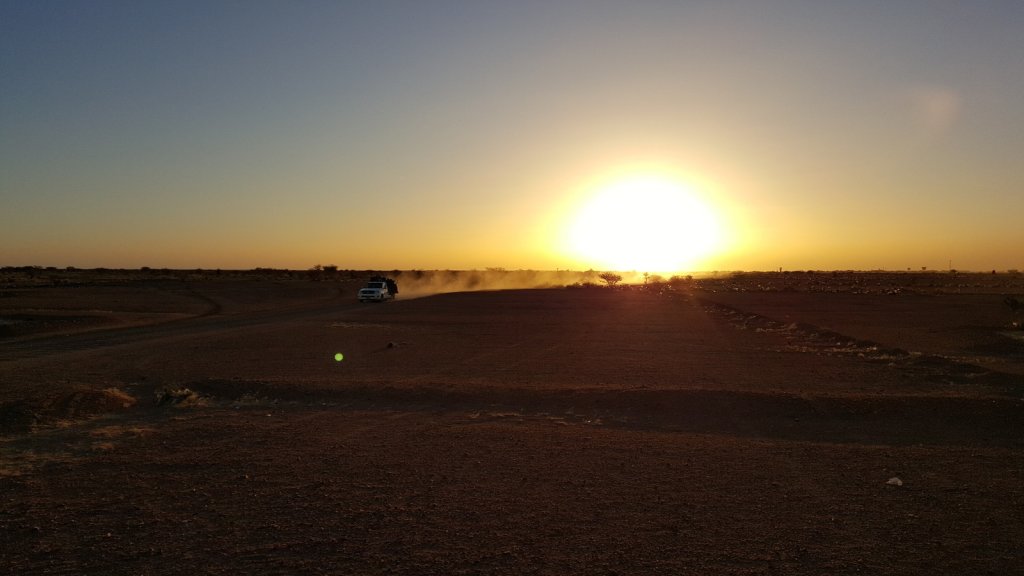 Abandoned in the desert

The migrants reportedly left Agadez in Niger's north two weeks ago, headed for Libya. They traveled on separate pickup trucks to avoid detection, according to the IOM. On September 1, the group was abandoned by their four drivers, who took all their belongings, when they spotted military vehicles ahead.

Boubacar Djaram, Mayor of Dirkou, said that this group would probably have died if they had not been discovered. "The migrants rescued last Thursday were found in an isolated place far from any form of life," he said.

Since 2016, more than 1,870 migrants have been rescued through operations in Niger's desert, among them more than 400 this year alone, the IOM said.

"It is impossible to know how many migrants have died attempting to cross the Sahara. Many bodies are buried during sandstorms, never to be found again," said Barbara Rijks, the agency's Chief of Mission in Niger.

Libya is a major transit point for African and Arab migrants trying to reach Europe.