Two dozen migrants are believed to have drowned after their boat capsized off the Libyan coast in the night from Sunday to Monday. So far this year, close to 600 people have died in the Mediterranean trying to get to Europe.

Two dozen migrants trying to cross from Libya to Europe on a rubber dinghy presumably drowned after their boat capsized Sunday night, the International Organization of Migration (IOM) said on Tuesday.

The survivors reported to IOM staff that three boats left from the northwestern Libyan city of Zawiyah near Tripoli around 11 pm on Sunday (September 13). On Monday, Libya's coast guard found 45 people on two boats and brought them ashore.

‼️ Over 20 migrants are reported missing at sea after their boat capsized off #Libya last night.

Another 45 people were returned to shore by the coast guard.

The third boat, however, had presumably capsized, IOM spokesperson Safa Msehli said at a briefing in Geneva on Tuesday.

According to Msehli, all migrants were men, the majority from Egypt and Morocco. Survivors of the capsized boat as well as the intercepted migrants from the two intact boats were taken to a detention center in the Libyan capital Tripoli.

Msehli told InfoMigrants upon request that "Rubber dinghies deployed by smugglers and traffickers are unseaworthy and put lives at risk." Most migrants make the dangerous journey in ill-equipped and unsafe rubber boats.

Hundreds of migrants die each year in the Mediterranean Sea during the attempt to reach Europe from northern Africa. This year, according to IOM, 562 have perished so far, the majority of whom on the central Mediterranean route.

IOM's Msehli said the real number could be much higher. "The absence of a predictable, humane and sustainable approach to the situation in the Mediterranean continues to endanger lives," she told InfoMigrants.

‼️ Since mid-August, when 4 shipwrecks were reported in the Central Med, 48 bodies have washed ashore at Libyan coasts.

According to our estimates, at least 54 other people could have died at sea in those incidents.

Their deaths could and should have been prevented. pic.twitter.com/2DOEHzWoXj

The number of fatalities in the Mediterranean, however, has been declining steadily since 2016, when a record 3,268 people lost their lives. Earlier this year, the estimated death toll passed the "grim milestone" of 20,000 deaths since 2014.

After 45 Africans died off the Libyan coast last month in the biggest shipwreck this year, both IOM and UN refugee agency UNHCR called for a change in countries' approach to the situation in the Mediterranean and Libya.

The two UN agencies as well as rights groups have repeatedly called for ending the practice of intercepting and returning migrants to Libya, saying that many migrants are sent to squalid and overcrowded detention centers that lack adequate food and water. IOM and UNHCR staff report that the cycle of imprisonment, mistreatment and extortion then begins anew. 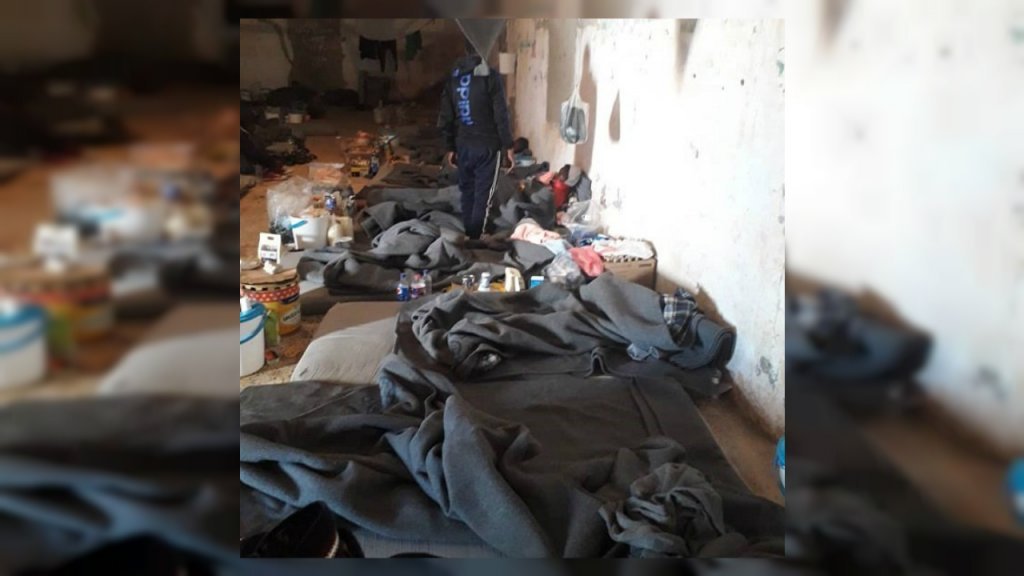 Even if the migrants land in official centers, many are at risk of bombardment from the fighting between the UN-backed government in Tripoli and the opposition forces of General Haftar. Others have been recruited for the fighting itself.

Earlier this year, the EU agreed to end its anti-trafficking operation "Sophia," which only involved surveillance aircrafts after its vessels were grounded due to a migration dispute among member states last year.

The current naval mission, codenamed "Irini," was launched by the EU in April to enforce an international arms embargo against Libya with military ships.

Libya descended into chaos following the 2011 uprising that toppled and killed longtime dictator Gaddafi. During the civil war, which has been ravaging the country since 2014, turmoil in western Libya adversely affected migrants in the country.

Over the past few years, the north African nation has emerged as a major transit point for African and Arab migrants fleeing war and poverty to seek a better life in Europe.

In recent years, the European Union has partnered with Libya's controversial coast guard and other Libyan forces to prevent migrants from reaching European soil.