Once in Germany, gay and lesbian refugees continue to experience verbal attacks and homophobia. During their asylum proceedings, they also encounter difficulties, as Knud Wechterstein from Rainbow Refugees Frankfurt explains.

Rainbow Refugees Frankfurt is an initiative that assists LGBT refugees (lesbian, gay, bisexual and transgender). On the one hand, it offers help in different steps of the asylum proceedings. On the other, Rainbow Refugees also organizes open sessions where people can come together, find contacts and build up networks. It was started in 2015. Since then, the initiative that relies solely on donations was able to help out about 200 people. Board member Knud Wechterstein explains what problems LGBT refugees in Germany are facing.

Germany recently legalized gay marriage. What do homosexual refugees have to gain from this?

Knud Wechterstein: One one hand, gays, and lesbians can now marry and it will now be recognized by the government. This is an important step towards equality. But at the same time, Germany does not manage to grant asylum to gay and transsexual refugees who fled because they were persecuted. We have to work on that.

What challenges do LGBT refugees face?

People of gay and queer orientation who flee to Germany usually enter into equally homophobic surroundings. It’s a continuation. There is verbal abuse, violence and marginalization by other refugees, especially in the shelters. The asylum proceedings also present a big challenge: we are seeing that gay refugees are not being heard through and that their reasons for fleeing receive little attention. Asylum applications by homosexual refugees get rejected even if there is severe persecution of homosexual activity in their home countries. This is despite the fact that in Germany, there is a right to asylum for this kind of persecution.

How do the refugees themselves deal with their sexuality?

Some refugees come with a clear intention: to live out their sexuality openly. We find that their asylum proceedings tend to be positive. But there are many other refugees who still have to accept their sexual orientation for themselves. They might arrive in Germany still following their religion that does not allow them homosexual activity. Those have a much harder time during the asylum process. During the asylum hearings, mistakes happen frequently. 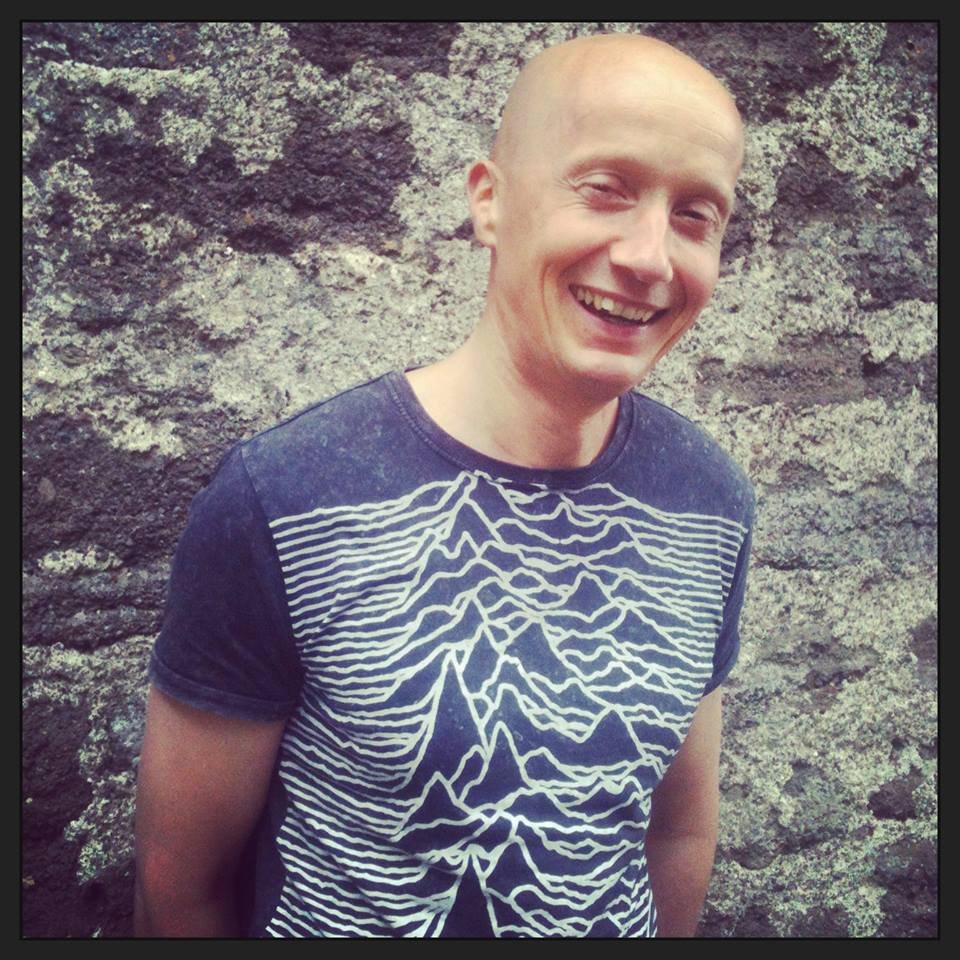 What exactly does go wrong during the asylum process?

They are not used to talking about their sexuality. During the asylum hearings, they have to explain everything within a short amount of time. That often doesn’t work. In addition, the interpreters oftentimes come from a similar cultural background where homosexuality is rejected. The refugees sense this and are too hesitant to talk freely. They cannot voice the reasons for fleeing.

But there are also incorrect decisions made by the BAMF. For example, the BAMF frequently says that gay refugees can find safety in other areas of their home country, for example in Pakistan. We do not agree with that.

We assume that during asylum proceedings, too much attention is on the numbers. A certain amount of decisions has to be made in a day. The personal stories of suffering are secondary in this context.

Another problem is a lack in communication: there are actually decision makers who have been trained in LGTB issues. Asylum seekers can apply to have the hearing with them. This fact, however, is not known because the BAMF does not communicate it.

Who is affected the most?

Gay and transsexual people from Pakistan are often victimized. Homosexual activity is forbidden by law and the prison sentence for this is a minimum of ten years. Gays are severely ostracized and persecuted by society. Many LGBT refugees from Pakistan have been cast out by their families and have suffered violent attacks. The BAMF, however, seems to reject asylum applications from Pakistan as a matter of principle, even if the refugees attest to their homosexuality and name this as their prime reason for fleeing.

But people from Tunisia, Morocco, and Algeria are also affected. These are considered safe countries of origin. Gays are persecuted there, and human rights are disregarded. Even if there are fewer people coming to Germany this year, the situation is deteriorating for these refugees.

Why is the situation getting worse?

These days, refugees from those countries are sent to primary reception shelters only. They used to be distributed to different communities where they had the chance to build up a support network and contact help initiatives like Rainbow Refugees. This is not the case anymore and therefore, their chances for asylum are shrinking.

How is the situation in the reception shelters?

We know not only of verbal abuse against LGBT refugees but physical abuse as well. It’s often coming from people of the same cultural background that is steeped in homophobia.

How can acceptance of other refugees be improved?

Rainbow Refugees aims to explain how living together in a liberal society works. For example, we visit German language courses for refugees to talk about the rights of homosexuals in Germany, but also women’s rights and the freedom of religion in Germany.

How can employees at the BAMF or elsewhere be sensitized to this issue?

We try to call attention to incorrect asylum decisions; we are in contact with politicians and send the protocols of the asylum interviews to lay out the reasons for unfounded rejections.

We are also planning to offer trainings for volunteers and social workers who are frequently working with LGBT refugees.