Far from Syria: how falafels helped Maurice build a new life in Sweden

The only Swedish things Maurice Salloum was familiar with when he arrived in Sweden was the country's flag and a professional footballer. That was before falafels offered an easy, and delicious, gateway into his new home.

"Shamiat" is the new, happening Syrian restaurant in town, especially on Friday afternoon: Arabic music blasting through the speakers and lively wall paintings depicting scenes from Syria add a sense of authenticity to the hip eatery, which welcomes Syrian as well as Swedish customers.

"There are as many refugees from the Middle East as Swedes who come to eat with us, it's about 50-50," boasts manager Maurice Salloum. The 34-year-old Syrian with a small beard and a cheerful face opened Shamiat earlier this year after trying out a number of other Middle Eastern restaurants, which can abundantly be found in the southern Swedish city.

"There are more than 200 [Middle Eastern restaurants] in Malmö, but none of them serves real Syrian cuisine," Maurice Salloum said while sipping coffee with one hand and responding to customer phone calls with the other. 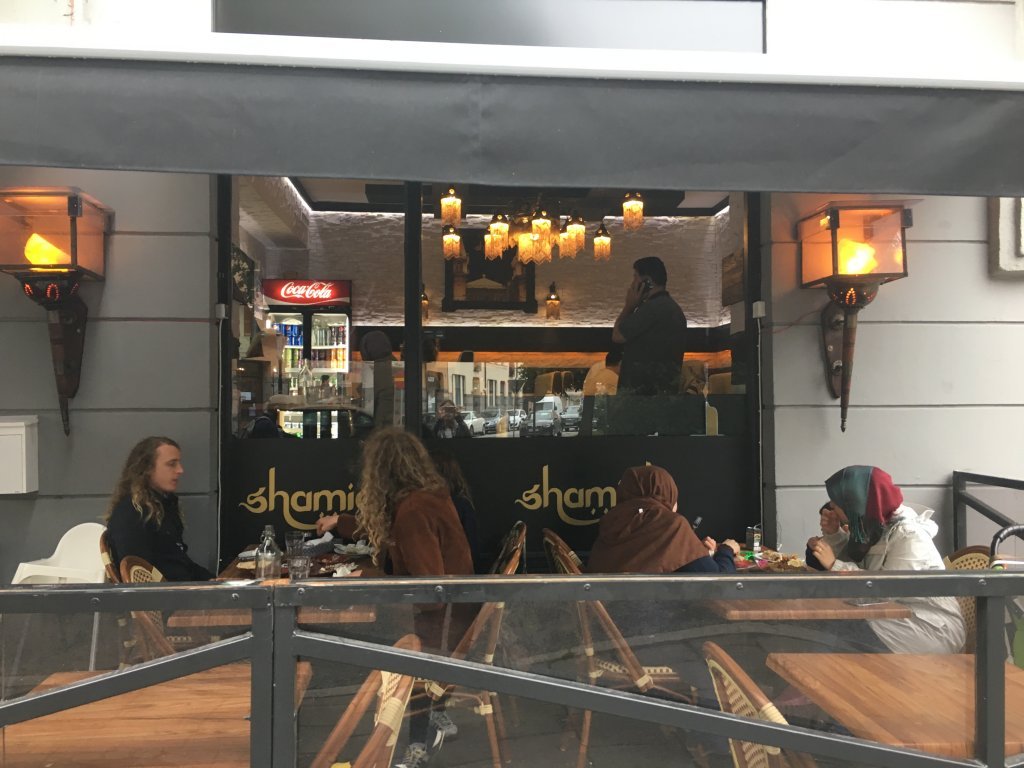 'I knew nothing about Sweden besides Zlatan Ibrahimovic'

Maurice would never dreamed of opening a restaurant in Sweden a few years back. As a manager of a hotel in Damascus, he used to have a comfortable life in Syria. But the war changed all of that.

In 2012, he fled the country to escape conscription into the ranks of Syrian President Bashar al-Assad’s military. It was the start of a long journey for Maurice. Along with one of his brothers Maurice first flew to Istanbul, Turkey, and then crossed the Greek border on foot. From Greece, the two young men flew to Paris and from there on to Copenhagen. Finally, the brothers took a train connecting the Danish capital to the southern Swedish city of Malmö.

"I came to Sweden because my mother and sister have lived here for years. But when I arrived I knew nothing about this country except the flag and Zlatan Ibrahimovic [the Swedish professional footballer]," recounts Maurice with a smile.

His first days in the Scandinavian country came with quite a bit of culture shock: "For me, the arrival was more difficult than the journey," he explained.

"I had to learn a new language, familiarise myself with a new culture and above all, get used to the temperature and gray weather."

Maurice took Swedish classes and started looking for work. By the end of 2012, he obtained his refugee status but it was not until 2014 that he found his first job at a McDonald's in Malmö.

"That job changed my life," he said. "It helped me integrate more easily."

One of the best Syrian restaurants in Malmö

One day, while he was cooking with his family, his mother and sister came up with an idea: why not open up his own restaurant? It seemed like a good suggestion, especially since Maurice had been looking for a good Middle Eastern restaurant in Sweden that served authentic food from back home.

"Most of the fast-food joints in this city were opened at the end of the 20th century, and are now run by the children of immigrants who have never lived in the Middle East or probably never even been there," Maurice told InfoMigrants. 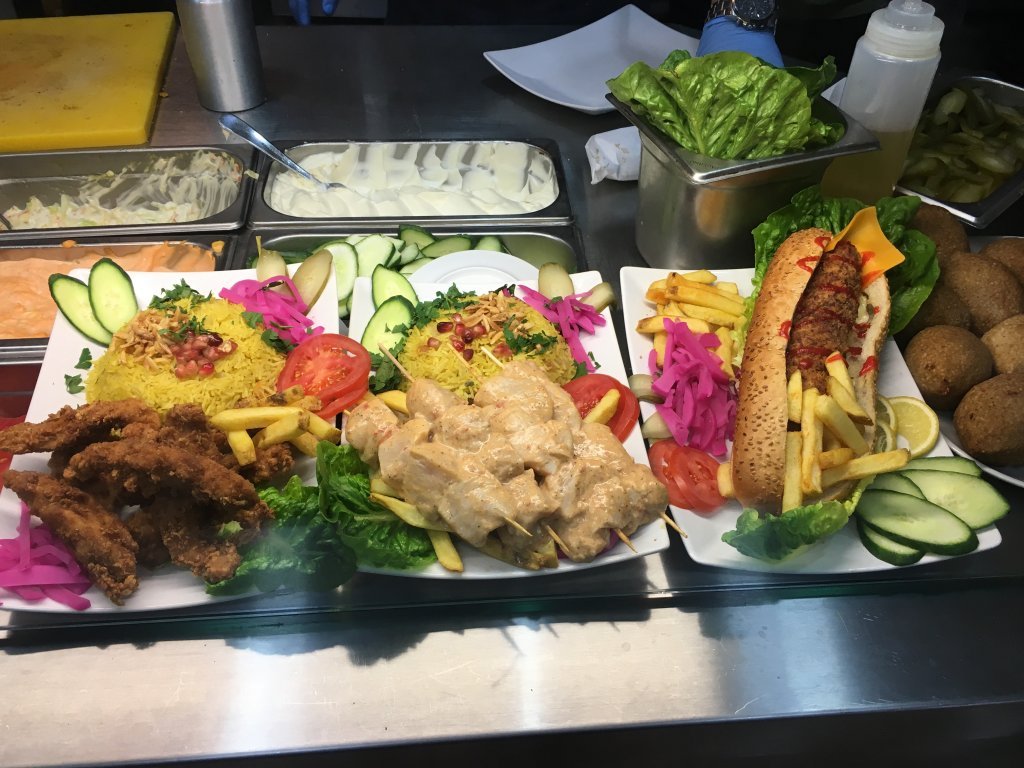 With the financial help of a Syrian friend who had also settled in Sweden, Maurice opened a restaurant in early 2015. But a few months later, his business was destroyed in a fire. Maurice said that he does not know how the fire had started; an investigation concluded arson to be the cause. The culprit was never found.

For months, Maurice scrambled to find a new job. Finally, with the help of a family loan, he managed to get back on track. "Shamiat" opened in Malmö in January 2017. The eatery quickly earned a reputation as being one of the best Syrian restaurants of the city.

"It's because the food is of a good quality and it really honors the food from back home," Maurice said proudly. His restaurant employs 18 people - all of Syrian origin.

"They know how to cook the cuisine of their country," he told InfoMigrants. His business became so succesful that Maurice is currently looking for another location to open a second restaurant.

Maurice has been living in Sweden for four years now, he speaks Swedish fluently and considers himself lucky to have been given the opportunity to rebuild his life far from the trauma of war. But he has not given up hope of returning to Syria one day and perhaps "opening a Swedish restaurant" there.