Refugee and German youth in Berlin and Hamburg are collaborating on a musical production set for performance in October. The project seeks to promote intercultural understanding and help the newcomers explore new ideas.

One rainy August Saturday in Berlin, a mixed team of young Syrians, Afghans, and Germans are singing an original piece about the coming of spring. An African-American choir director named Todd Fletcher sits behind a piano and enthusiastically cheers them on.

This team is called the Welcome Voices choir and this rehearsal features two separate groups from Hamburg and Berlin working together. Fletcher, who is a composer and founder of the PluralArts organization, founded the initiative in 2015 after visiting refugee shelters and seeing how many of the refugees had little time to do something constructive. Fletcher then began volunteering at integration courses for the refugees where they learn German and get a chance to learn music one hour a week. This then developed into a way to start a musical based on German composer Friedrich Schiller's piece "Die Bürgschaft." Fletcher teaches the participants singing while choreographer Kathlyn Pope teaches them dance. 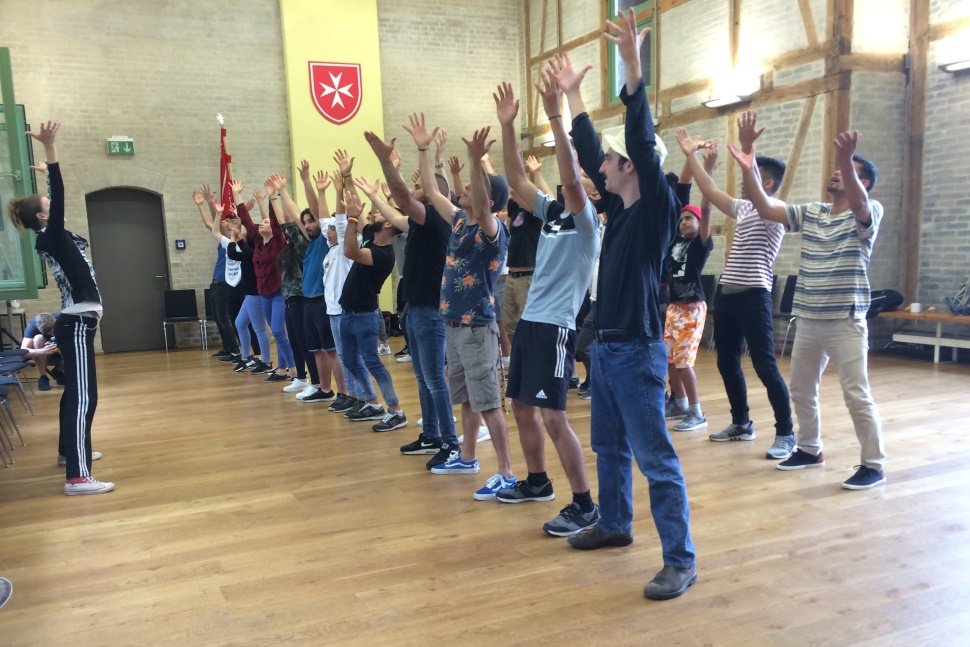 "Everything is working out wonderfully. I have made new friends here and they are very nice. I learned that one just has to be open," Fazi, one of the refugee participants from Afghanistan who came to Germany a year and a half ago said. "The chemistry between Germans and the refugees is something extraordinary." He wants to study music or politics at German university and hopes to stick with the project through the final performances in October. "On the personal level, I have gotten to improve my German and make new friends. They are like my family. I left my family in Syria and now I have a new family here," Mohammad from Aleppo said about the project.

"We see these kids as people with tremendous potential and we want to empower them to fulfill their potential as contributing members of society," Lukas Seel, managing director of the Plural Arts organization that helps leads the project, told InfoMigrants. The project is also managed by the Catholic aid organization Malteser, which also hosts the rehearsal.

The Welcome Voices project is actually the eleventh project with refugees that the organization has done since 2015. By getting the refugees involved in a musical, the goal is to help them get to know Germans, learn the language and become more confident in tackling the challenges of life in Germany. By getting them out of the shelters and involved in something bigger than themselves, they will have more confidence to pursue educational and work opportunities in Germany, Seel said. 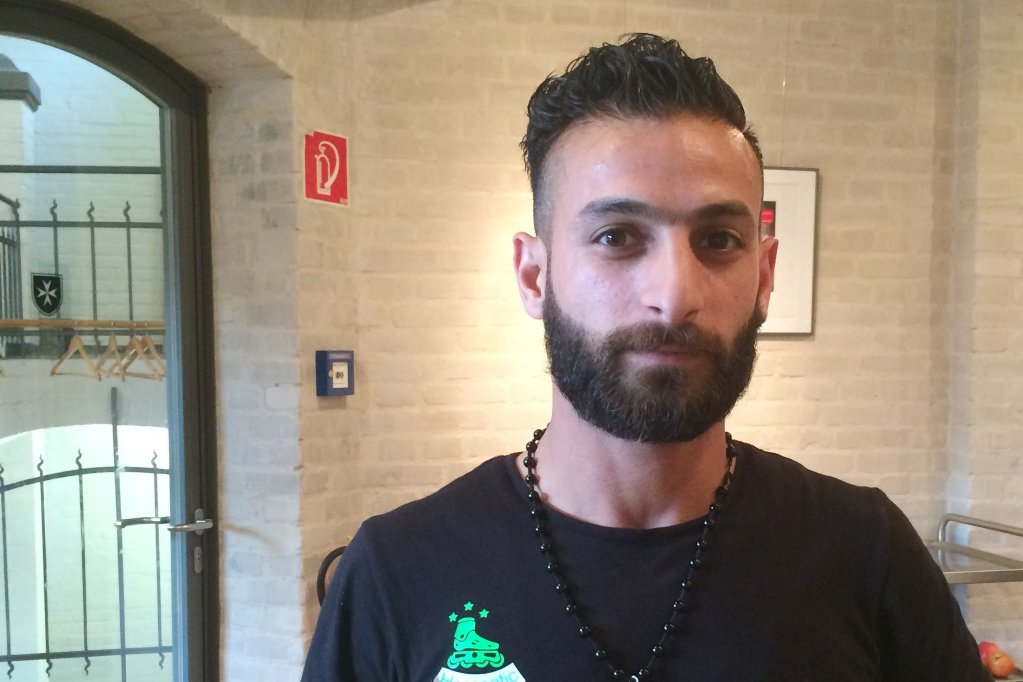 When asked about the obstacles of the program, Seel added: "The key is to have one common goal in mind. If  there is one common goal, you can overcome whatever obstacles there are, you have to work through them in order to create anything."

"I like being together with people as well as dancing and acting. The fact that all of this is combined together is great," Marie, one of the German participants added. She joined the project in earlier this year after seeing posters at her school. "I like it here because it is funny to be with the Afghan guys," Erich, another German participant smiled.

There are many other notable arts programs in Germany that foster integration of refugees. Germany has taken in more than one million refugees since 2015 and finding ways of bringing them into the fold of German society has been a major challenge. For example, in Bavaria there is an "Integration through Music" series that features refugee musicians in an ensemble and also a choir of forty children, with half of them being refugees. In the Northern German state of Schleswig-Holstein, unaccompanied minor refugees at the Walther-Lehmkuhl high school are learning how to dance hip hop.

For Fazi, he is grateful that a project like Welcome Voices has shown him a positive side of the Germans: "There are people in Germany who say that 'refugees are ruining the country.' But not everyone says this. Most Germans are friendly to us and say 'we will help you' and we refugees are very thankful."