Could the Rohingya crisis impact the number of refugees coming to Europe?

Hundreds of thousands of people belonging to the Muslim Rohingya community have fled to Bangladesh after being pushed out by local ethnic groups in Myanmar. Could the crisis spill over to Europe?

"The Rohingya need protection and security, shelters, clean drinking water, sanitation and medical aid. Many are desperate and traumatized by the violence and need therapeutic treatment," Peter Ruthenstroth-Bauer, head of the UN refugee agency in Bonn, said in an official statement.

The situation in the camps at Cox’s Bazar in eastern Bangladesh was “catastrophic,” Jennifer Bose, an employee with the aid agency CARE said at a press meeting in Bonn. “I never experienced anything like this before. The camps were completely full. There were people everywhere and children walked barefoot in the muddy ground, where it had rained a lot. The people there faced a shortage of food, water, medicines and psychological help. Many had walked for several days to reach Bangladesh,” Bose said. Many people, including children, died on the way to Cox’s Bazar, Bose added.

The potential for conflict

However, there is little probability that the Rohingya crisis may spill over to Europe. According to Bangladeshi migration expert Jalal Uddin Sikder, the reason is the deployment of Bangladesh’s army at the Bay of Bengal. "Rohingyas are more interested in irregular migration through the Bay of Bengal to Malaysia because they have very strong social networking in Malaysia. It will be very difficult for them to have access or build up networking migration to Europe."

Conflicts are arising between Rohingyas who migrated to Bangladesh many years ago and the newcomers, Sikder explains. The refugees have also set up small businesses in the shelters, causing problems with local law enforcement agencies. 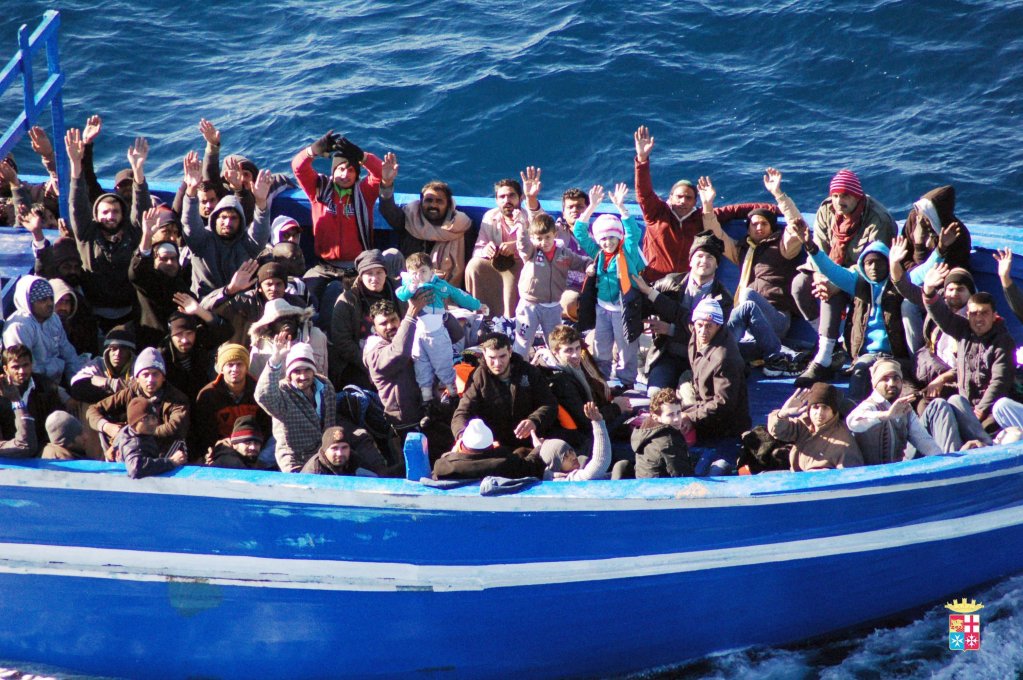 In the areas of southeastern Bangladesh, where Rohingyas are concentrated, namely in the sub-districts of Ukhia and Teknaf, the impact is imminent, Sikder says. Most refugees access underground water in these areas without any regulation. There is no long-term planning for sanitation either. "The Bangladesh government is mostly focusing on Rohingyas and overlooking the impact on local Bangladeshis regarding health and environmental issues," he said. In addition, local commodity prices have risen, putting further pressure on locals.

Meanwhile, the number of Bangladeshis wanting to reach Italy through Libya has reached 11,000 from June 2016 to March this year, according to French news agency AFP, which also spoke to a local council chairman from the Beanibazar area. "Young men are desperate to go to Italy via Libya. Fathers are borrowing money and mothers are selling heirlooms to pay the traffickers," Rahman told AFP.

Thousands of youth leave Bangladesh in the hope that they will find better jobs in Europe. “I was excited that within hours we would be in Italy. All my family’s financial troubles will be over. I thought I could now prove myself worthy to my paralyzed father,” 18-year-old Husain told AFP. Husain managed to get into a tiny boat filled with more than 100 people that was supposed to take him to Italy from Libya. But three hours after it set sail, the boat broke and began to sink. Husain was caught in the panic and his cousin, who was traveling with him, drowned in the accident.

Back in Libya, Husain was sold by a Libyan gang and worked as a slave in construction sites. His father had to produce over 12,000 US-dollars to secure his release. "We were tortured. Many were raped and sodomized at gunpoint," he told AFP.

However, stories like Husain’s rarely prevent other Bangladeshis from trying out their luck and getting into Europe. According to migration expert Sikder, who spoke earlier to AFP, traffickers use stories of successful migrants to ensnare potential victims. "They sell stories of success to jobless youths, causing enormous peer pressure in families. One or two deaths at sea or reports of kidnappings just don’t matter anymore."