Germany’s Federal Association for Unaccompanied Minor Refugees (BumF) has published a fact sheet in cooperation with UNICEF Germany, highlighting the importance of reuniting unaccompanied minors with their families. The document criticizes the government for establishing too many bureaucratic and political hurdles against family reunifications.

The document entitled "Children need their families: simplifying family reunifications" explains that - in accordance with the UN Convention on the Rights of the Child - protecting the family unit is the best way to ensure the safety of minor refugees. It advocates family reunifications as the obvious solution to thousands of unaccompanied minors who have come to Germany as refugees. The paper also criticizes, however, that such family reunifications are becoming increasingly difficult to realize, with laws currently placing a two-year hold on most cases of family reunification - even when minors are involved.

"The family unit is one of the most important conditions to guarantee the well-being and healthy development of children," Dr. Sebastian Sedlmayr, head of the department in charge of children’s rights and education with UNICEF Germany, said.

"Refugee children too are first and foremost children. It is in the best interest of these children, who are in the greatest need of protection, to allow their closest relatives to join them. At the same time, however, the communities that host these refugees must receive comprehensive assistance, as they are already accomplishing great things in terms of accommodating, supplying and integrating refugees." 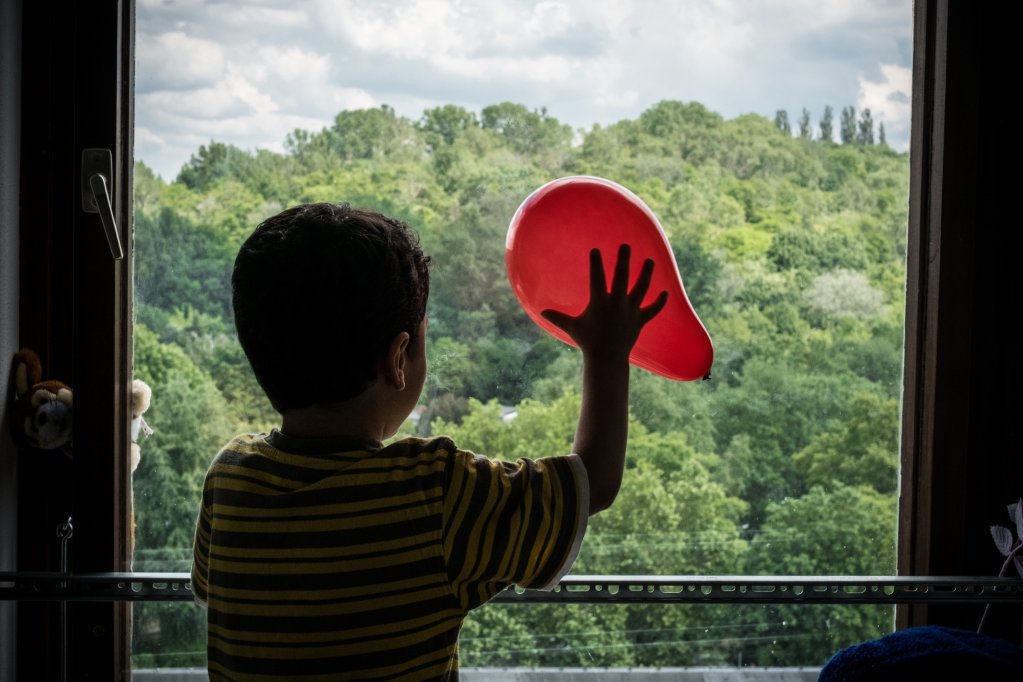 The 17-page fact sheet also explained that many minors who have come to Germany as refugees without parents may have lost them in transit while fleeing war and persecution or may not have been able to stay together throughout their journeys, stressing that both qualitative and quantitative research highlight the importance that family members play in returning a sense of normalcy to these children’s lives. The paper refers to studies that show that minor refugees have a hard time finding stability in their lives while worrying about the whereabouts and well-being of their family members.

"Living away from their families, refugee children and youths have to wrestle with feelings of helplessness and despair. Such a situation poses an incredible challenge to these minors in terms of truly arriving (in their new homes) and finding new perspectives," Adam Naber from BumF explained.

The fact sheet stresses that family units have to receive special protection for the benefit of minors according to German, European and international law, as defined by the UN Convention on the Rights of the Child.