Cricket gives refugees a sense of normalcy in unknown surrounding

Being in a new country, with a new language, set of cultural norms and way of life can be daunting for newcomers. Cricket has experienced a massive boom in Germany - giving migrants and refugees a sense of normalcy and nostalgia in an unknown environment.

It’s Friday night. It reeks of sweat and speed as Bryan R. runs up a basketball court in Bonn. He’s carrying a yellow ball in his right hand. With a small grunt, he plants his left foot and cannons the ball toward Kawsar Khan, who stands on the other side of the court. Khan is clad in a helmet, padded gloves, leg pads and a groin cup. The flat bat in his hands begs to take a shot. The ball bounces a few feet in front of him. Khan must decide to swing or let the encroaching fireball go. He wants to swing. He has to.

“Heads up!” cries the team as the hot yellow shot screams towards them. One tries to catch it and can’t quite handle it. But it’s all right for tonight. It’s just practice for the Rheinland Riders Cricket Club.

This scene has become increasingly common in and around Germany over the past two years. Migrants and refugees from cricket-crazed nations like Bangladesh and India have brought the game with them and kept their love of the game intact.

The Rheinland Riders know this all too well. Khan, the captain, hails from Bangladesh and had to leave the country in 2000, along with his family. Khan’s father, who was born in Pakistan, got involved in business and politics and “made some enemies.” Khan was just 12 years old when he made the trip to Germany. Bryan R. was forced to leave India due to political reasons and came to Germany in 2007.

“Cricket for Indians is something we have in our blood,” said Bryan R., who founded the Rheinland Riders Cricket Club with Khan in 2008. 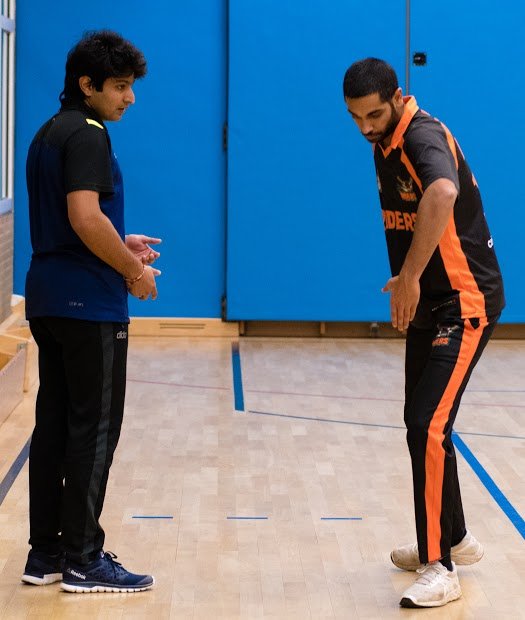 Both men share an intense love of cricket and brought the team from the lowest league into the top league in Germany in three years.

Brian Mantle, head of the Deutscher Cricket Bund (DCB, German Cricket Association) said the number of cricket clubs in Germany has doubled since 2015 thanks to migrants bringing the game over. Mantle receives requests every day from migrants on where to find local clubs. And due to the influx, the quality of cricket has dramatically improved in Germany. There is now a two-tier league system in place and the German national team has greatly improved in recent years. They qualified for the International Cricket Council’s World Cricket League earlier this year. 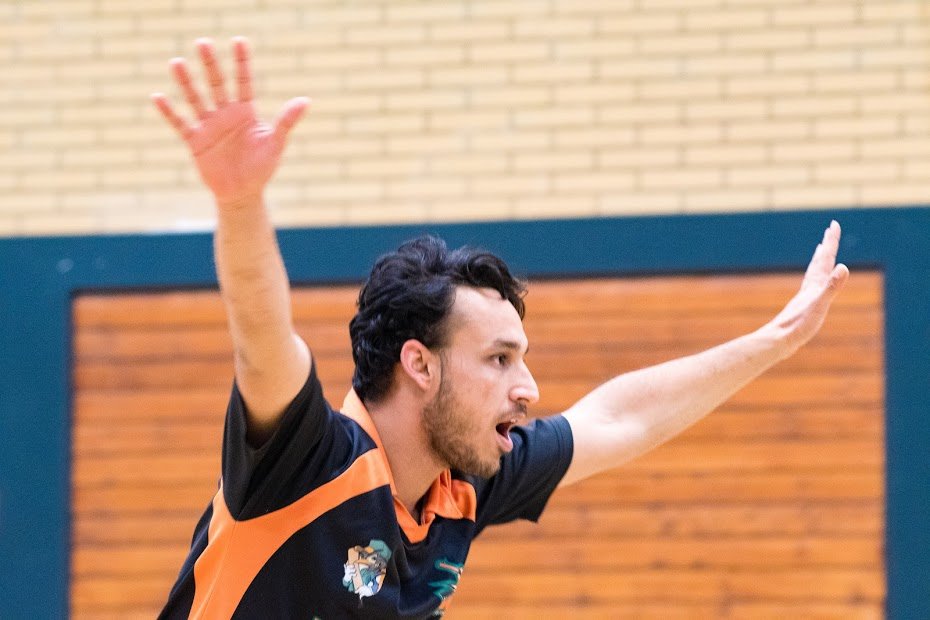 The Rheinland Riders is just one of many cricket teams in Bonn, and play in the same complex as the local baseball team during the outdoor season. Germans are still trying to wrap their head around the rules and scoring, but some Germans are starting to take to the game. Khan said his German wife and her family is getting more interested in the sport.

For newly arrived refugees, sports and other group activities can offer important incentives to adjust to a new environment, meet other people and experience culture. Furthermore, as asylum proceedings can be lengthy and unsettling for the asylum seekers, sports like cricket can establish a sense of continuity and a welcome routine. 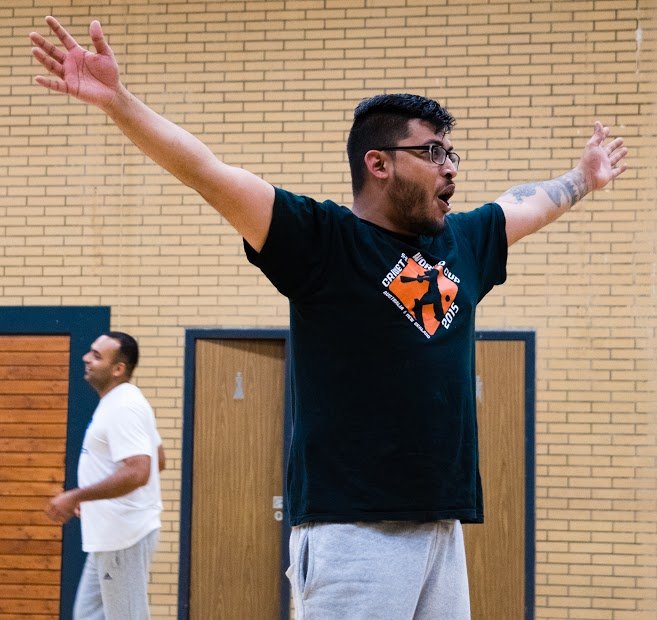 Khan remembered growing up and going to school in a Germany that was much more hostile towards migrants and refugees. He went without cricket for many years and felt lost. But with the sport he loves, he feels like his regular self. Khan said cricket can do that, even for people caught in political or personal conflicts. Even a teenager on the team, who could be deported, seemed to forget about hardships while rifling the ball at the wickets on that Friday night.

“There were some young guys (on the team), they saw some bad things. Cricket helped them a lot. I can just say that if you know cricket, if you want some kind of love from back home, then just start cricket and you will see the difference,” said Khan.