Syrian refugees in Turkey face challenges adjusting to a new life. The problems they face when trying to renew their passports just add to their predicament.

Syrians who fled the conflict are having a difficult time renewing their passports in neighboring Turkey due to the number of requests, new laws on passport extensions and a dramatic jump in the cost of an official passport.

According to the United Nations Syria Regional Refugee Response, more than 3.3 million Syrian refugees live in Turkey. Syrian passports are valid for five years, according to Syria Deeply. Considering the conflict in Syria has lasted for more than six years, many Syrians living in Turkey will need to renew their passports soon, if they have not already done so. The passport is critical to Syrians in the country, as having a valid passport is the only official document that can be used to find a place to live and work.

The process of getting a passport became much harder in the years of the conflict, as a way for men to prove their citizenship is through their conscription status. As many of the Syrian males in Turkey have refused military service or simply do not have identification papers, many have to travel to the Syrian consulate in Istanbul every day for a chance to prove their citizenship. 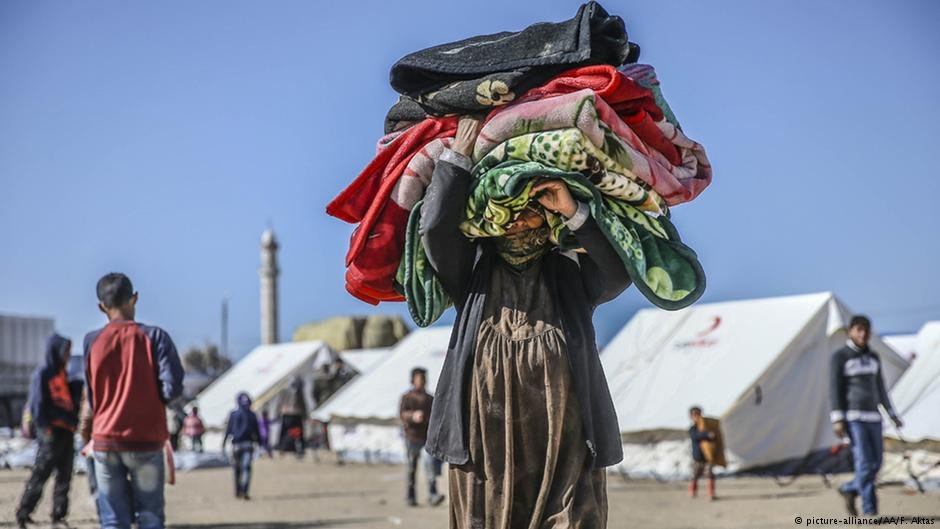 Syria Deeply says the sole legal way to obtain a passport is to set up an appointment to confirm one's citizenship, which includes a security and background check from the Syrian Interior Ministry. After this appointment, it takes 45 days to receive word if the request for a passport was accepted. If the request is accepted, it takes another appointment to submit an application and a passport is issued 45 days after this second appointment. The cost of the process is 330 US dollars but can go up to 830 US dollars for an expedited passport. To make matters worse for refugees, extensions on passports, which did not require a security check, were halted in April.

The price is far higher than what it was just a few years ago. Media activist Zouhir al-Shimale told Syria Deeply that he was able to secure a passport in 2012 in a matter of hours for just 9 US dollars. With this recent price hike, the Syrian passport is now the most expensive passport in the world. 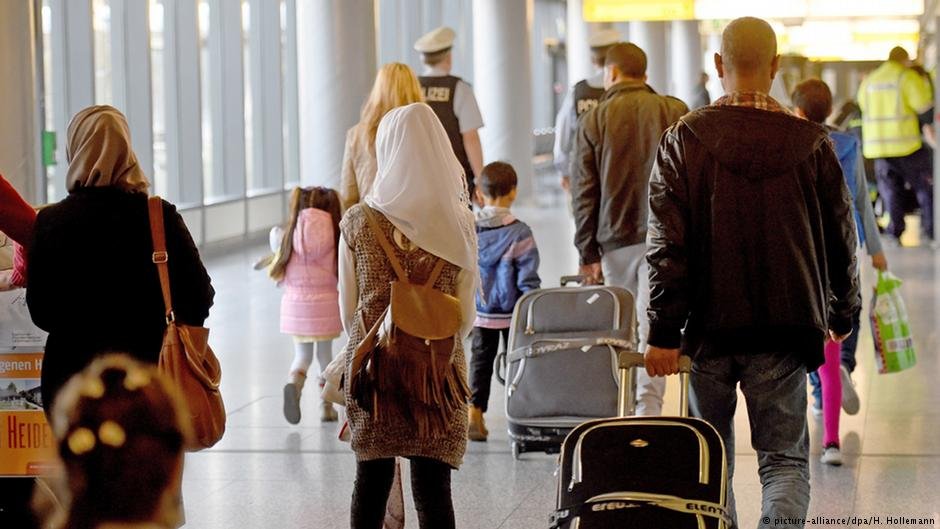