German refugee helpers who guaranteed the living costs of Syrian refugees are being forced to pay back costs by job centers. Refugee organizations say people are being punished for showing humanity.

A administrative court in the central German city of Giessen on Tuesday heard the cases of three refugee helpers who signed declarations guaranteeing the living costs of Syrian refugees — estimated at around €700 ($825) per month per refugee for a maximum of three years.

The cases are part of a series in Germany in which social welfare authorities are demanding money from guarantors even after the asylum seekers have been granted residency rights and refugee status.

In a ruling made last Friday, a court in Münster declared that William Eichouh would have to pay what he estimated at over €30,000 in back payments for unemployment benefits paid to two Syrians (his brother and sister-in-law) who had their asylum accepted within four months of their arrival.

The 46-year-old engineer, himself of Syrian origin, said the ruling left him "threatened with ruin."

"I have a family, I have to pay a mortgage for a house," he told the Bild newspaper. He insisted he had been assured that the obligation to pay would end when his relatives were recognized as refugees, but the judge told him he should have called the official who had told him this as a witness. 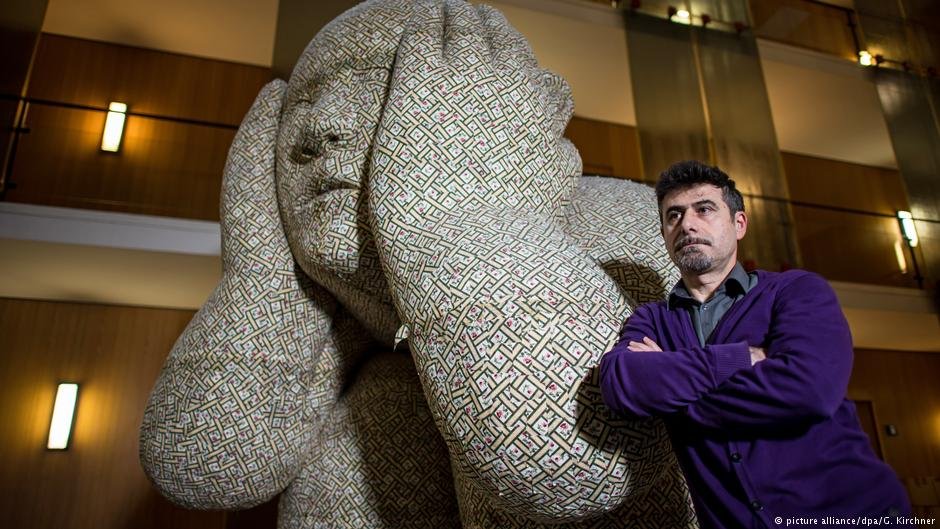 In fact, the situation — which potentially affects thousands of people who have made similar pledges — has arisen out of a legal misunderstanding and conflicting decisions by the German authorities at different levels of government.

German residency law states that should the purpose of a migrant's residency change, a guarantor's obligation to continue paying the living costs is nullified. In some legal interpretations, that would include when an asylum seeker is recognized as a refugee — since they flee Syria because of war, but then are recognized as refugees because of the persecution they face at home.

That at least is the interpretation of Birgit Naujoks, head of the Refugee Council in North Rhine-Westphalia. "That's what the guarantors were relying on," she told DW. "It could be that a well-meaning official at the foreign nationals' office told them, and then they would have researched it for themselves on the internet a bit." 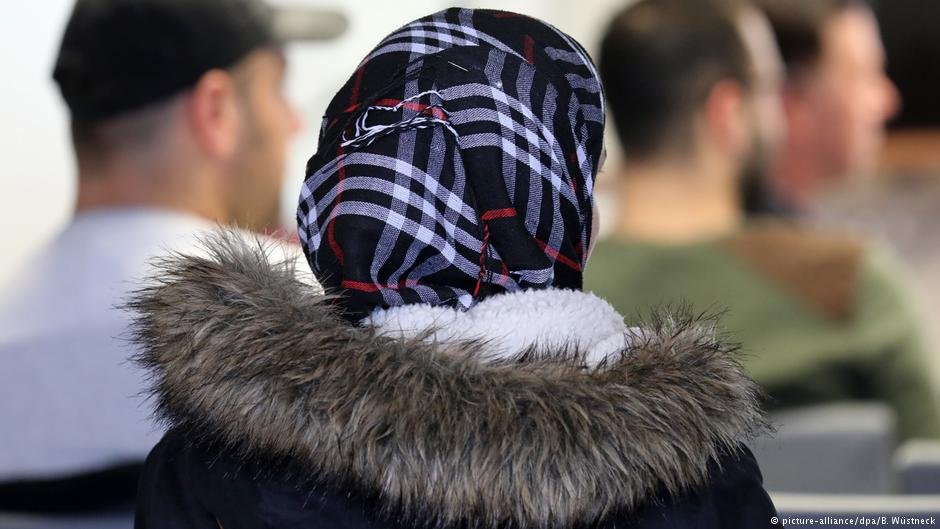 Adding to the confusion, some state governments, including North Rhine-Westphalia, issued decrees stating that the obligation to pay would end when refugee status was recognized. The federal government, however, contradicted this, as a Labor Ministry spokesman confirmed to DW — before adding that the federal administrative court had supported its view in a ruling in January this year. The residency law does set a time limit on how long the living costs have to be paid in any case — five years for all declarations made after August 6, 2016, three years for those made earlier.

"Legal advice centers would also say that the change in legal status should limit the payment obligation," said Naujoks. "But of course it's always connected with a certain risk."

In the meantime, and independent of the current situation, some states have called on the federal government to make a ruling that would help people who had been caught out in the misunderstanding. "But nothing much has really happened yet," said Naujoks. "If they took it seriously, the states could regulate their own solutions. I think that it would make sense for it to be solved on a federal level - because it can be really expensive for people."

"In many cases, the new arrivals would live with their families and eat with them while their asylum procedure was being processed, so that they wouldn't claim any public costs," she added. "But after that it would of course get much more expensive for their guarantors."