Children of foreigners in Italy call for citizenship reform

Nine children tell of their experience as Italian children of foreign parents, their relationship with their country of origin and future aspirations. On the occasion of international migrants day, the video messages aim to call for the approval of the citizenship reform in Italy.

Their names are Alice, Anna, Elias Emmanuel, Eliesel Elias, Gerard, Jeremy, Joshwa, Kayala and Rhaimer. They are the protagonists of interviews filmed by the trade union Filcams Cgil to call for the approval of the citizenship reform in Italy under the hashtag #SIIusSoli ('Yes to Ius Soli' after the name of the bill).

Racism also exists in the classroom
Some of the youngsters were born abroad but now live in Italy with their family. Others were born in Rome. When asked who his best friend is, Joshwa replies: "they're all my best friend". They play football and cycle together and do art. Some like going to school, some love Italian, others history. When they grow up they want to be football players, doctors, drivers, pizza chefs. Kayala, who was born of Colombian parents, would like to teach Italian at primary school. 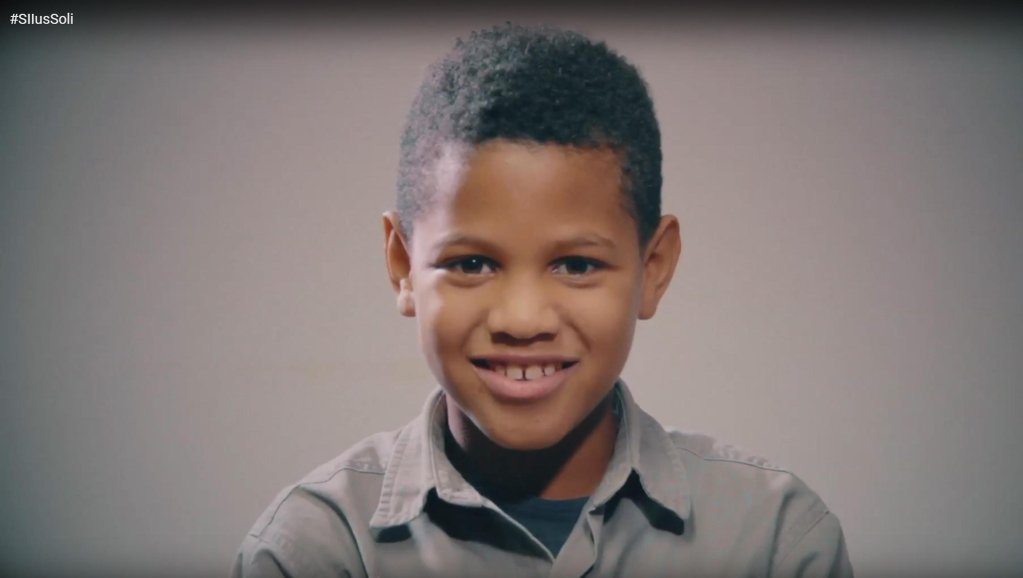 Just two of the children know what the word 'racism' means. "It is when you insult a person because they are from a different country or have a different skin color," explains Alice. A phenomenon that the children learn at their own expense. "Once at school a boy in my class said to Julio, a child from Perù: 'You're not Italian, you can't be here, go back to Perù," continued Alice. "It really upset me."
'I feel Italian'
"I like everything about Rome," many say. Some have never seen their parents' country of origin, others have lived there and others again have visited. None of the children interviewed know about the so-called 'Ius Soli' citizenship reform currently before parliament. In any event, all have ties to their parents' country of origin but feel Italian. "I think it is right that children born in Italy to foreign parents should be given Italian citizenship," says Alice with conviction. "I feel Italian, I was born here in Rome, but I also feel a bit Peruvian," adds Jeremy. "You must continue to do good, for all those who are in danger," he says at the end.