Thousands of children in overcrowded Lesbos migrant camp, UNHCR wants to move the most vulnerable

A doctor from international aid group MSF says about forty percent of migrants sheltering in the Moria camp on Lesbos are children, and of those, nearly a quarter are unaccompanied minors. Meanwhile the UN refugee agency wants to step up evacuations of vunerable families to the mainland.

Speaking on Greek radio, MSF's medical supervisor for Greece, Apostolos Veizis, said 40 per cent of the refugees stranded at the camp Moria on Lesbos are children.

Veizis added that of the more than 2,000 children sheltered in the overcrowded camp, 432 are unaccompanied minors.

"In the field hospitals we run there, 52 per cent of the patients are children under the age of five," he said.

In addition to children, in the camp are many pregnant women and around 500 people on a waiting list for psychiatric care.

The UN refugee agency has confirmed that large numbers of families and people needing specific support have been arriving on the Greek Aegean islands.

According to the UNHCR, Over 70 per cent of all arrivals this year were Syrian, Iraqi or Afghan, and four out of ten were children.

“Time is of the essence”

Last week, the UNHCR evacuated a dozen families, 59 people, from the Moria camp on Lesbos to hotel rooms hired for the most vulnerable people on the island.

Since mid-October, the agency has helped the Greek government to move some 6,000 asylum seekers out of the islands in an effort to ease conditions in the camps as winter sets in.

UNHCR spokesperson Cécile Pouilly said “Time is of the essence and the accelerated pace of departures for asylum seekers authorized to move should be maintained.”

The agency wants the Greek government to shorten the procedures for people eligible to move out of the camps on the islands, and to improve conditions for those who stay. 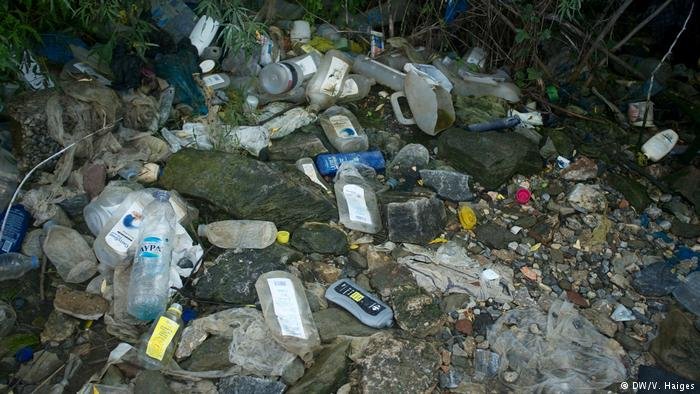 The camp is strewn with garbage and dotted with home-made shelters, which offer poor protection against winter rains and falling temperatures.

The UN says it hopes infrastructure problems in the camps can be resolved quickly, so people can live in warmer and safer conditions with adequate shelter, electricity and functioning water and toilet facilities.

Meanwhile, mayors of towns and cities taking part in the UNHCR accommodation program on the Greek mainland have given their firm support at a conference in Athens for the continuation of the scheme beyond 2018.