The German Red Cross president said it was "frightening" how many of the disappeared are unaccompanied minors. But some of the missing may have died on their journey to Germany, the aid group said.

The German Red Cross (DRK) on Thursday said it received 2,700 inquiries from migrants seeking missing relatives in Germany this year, including 1,000 of them for unaccompanied minors.

The humanitarian aid organization said the figures are considerably high despite fewer migrant arrivals in 2017. 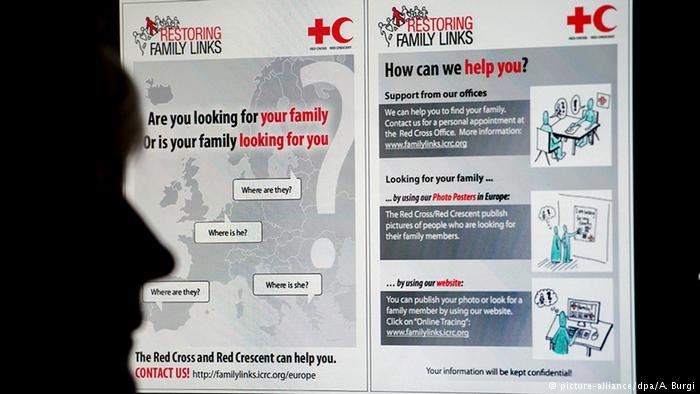 What are the reasons for going missing: There are many factors behind a person's disappearance, including death, kidnapping and being sold into slavery. However, sometimes a migrant will apply for asylum with different authorities in several countries, which can create issues with reporting on where a person is located.

What happens to missing children: Law enforcement agencies across Europe have warned that unaccompanied minors traveling alone are most prone to exploitation from criminal organizations. In several cases, children fleeing alone have been subject to sexual exploitation and unpaid labor.

Why have the number of missing persons spiked in Europe: In 2015, hundreds of thousands of migrants arrived in Europe, many of them fleeing war in the Middle East, Asia and Africa. With so many people traveling across long distances and several borders, already-burdened migration authorities were unable to keep track of everyone entering and exiting their respective countries. Criminal organizations have also exploited the situation and forced migrants into prostitution or labor.

What happens next: The German Red Cross will attempt to find the missing persons. In the case they are unsuccessful, the inquiries are handed over to authorities who may have access to international networks and databases. If a person is found, legal options on reunion may be explored. 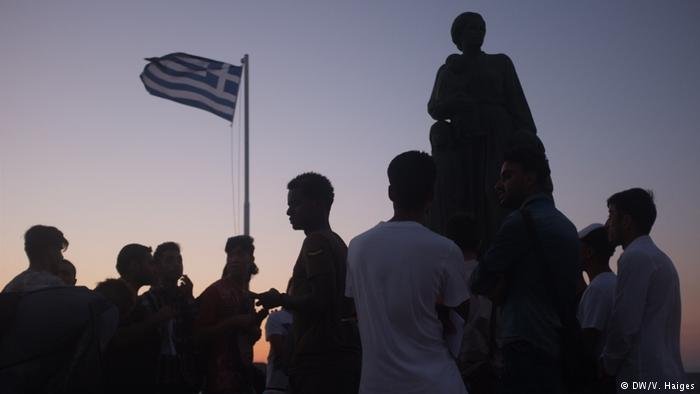