Political unrest and the ebola epidemic hit the West African nation of Guinea hard. Migrants who have tried and failed to reach Europe are having to make a new start and confront the challenges posed by reintegration.

On a poultry farm in the Guinean capital, Conakry, Mamadou Toulel Barry helps to look after the hens. He is taking part in a project to help the reintegration of returned migrants.

In 2016, Mamadou set out from Guinea to travel to Europe illegally, but in Niger he gave up.

On the journey, he saw a lot of his friends die. He himself was tortured by smugglers and imprisoned by soldiers. After his release, Mamadou was flown back to his homeland by the International Organization for Migration (IOM). 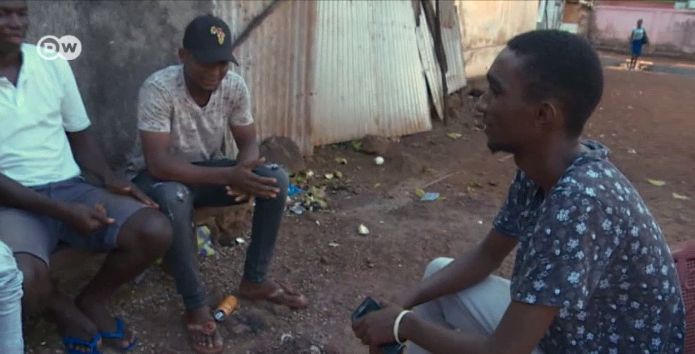 “When I returned, a lot of people made fun of me because I didn’t make it. But I am relieved. Now I’m back home and no one is oppressing me. Over there, there were problems with the military. We experienced discrimination,” Mamadou says.

Three hundred people work on the chicken farm, which was built with funds from the IOM and a local non-government organization, as well as the European Union.

The women play an especially important role in the reintegration of the young returnees, looking after them and trying to give them hope. 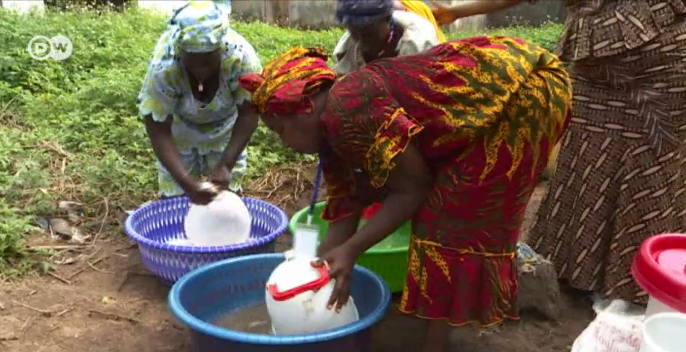 Hope is a scarce commodity among many young Guineans. Well-paid jobs are rare and there are few opportunities for promotion. For some, going to Europe seems to offer the only way out.

In an effort to stop this trend,  the IOM surveyed young people in Conakry. They were able identify who was most likely to try to leave.

The organization offered those young people ongoing work on 21 projects such as the chicken farm in Conakry. 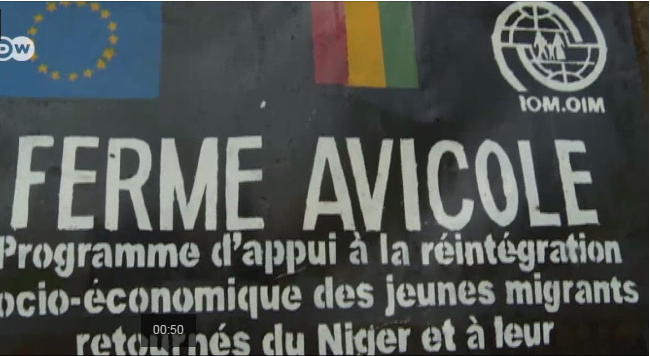 "I had to experience it for myself to believe it"

Mamadou now lives with relatives and is studying political science. He has given up the dream of Europe, at least for the time being.

“All my friends warned me about the journey, but I had to experience it for myself to believe it,” Mamadou says.

The IOM estimates that there are around 15,000 Guineans like Mamadou who are waiting to be repatriated.