After every crime committed by a refugee or asylum seeker in Germany, there is a big debate about introducing stricter asylum policies. Sociologist Mohammed Assila says that psychological aspects need to be looked at more closely and recommends sexual education for refugees.

More than a year after German university student Maria L. was raped and murdered by a refugee from Afghanistan in the southern town of Freiburg, the debate over crime among refugees is back on the table. On December 28, a 15-year-old German girl was murdered by a teenage refugee in the city of Kandel in the state of Rhineland-Palatinate. He stabbed her with a knife.

In both incidents, the killings have a sexual dimension. The murderer of the Freiburg incident had raped Maria, 19 years, and killed her before throwing her body into the river, while the teenage killer in the Kandel incident was in a relationship with his 15-year-old victim. She had ended the relationship shortly before her death, according to the city's prosecutor's office.

The incident in Kandel provoked a wave of condemnation as the one in Freiburg had before. The mayor of Kandel, Volker Poß, received many e-mails demanding the "the deportation of refugees and calls for firm action in dealing with the refugees", Poß told local media. The mayor asked the people not to revert to hate speech against immigrants.

Calls for firmer action in terms of refugee policy are common after such incidents. The psychological and social motives of the perpetrators are less talked about. 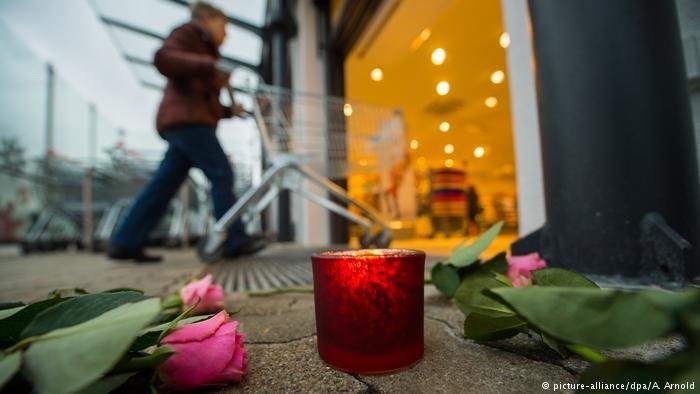 Many refugees themselves have condemned the crime on social media platforms.

In her on Facebook, Ward Zuhair, a Syrian Refugee, wrote: “The underlying cause of these crimes is "masculine mentality" in the communities where the refugees came from.

Abdul Razzaq al-Jarrah, another refugee who lives in Germany, said on his Facebook page that “backwardness makes people do anything, even killing".

Abu Walid al-Zuhairi said in his comment on the incident on social media that the reason is “the differences between the refugees and the new society they came to”. He added that part of the problem is also a difference in mentality and the laws between Germany and the countries where the refugees come from.

German sociologist Mohammed Assila told InfoMigrants that “although there is no justification for such crimes, we should look for the reasons behind these incidents, the psychological and social ones, and analyze them apart from what is said in the media. That may help to reduce the number of crimes”. He added: “We all in the German society have the responsibility to educate refugees and asylum seekers, especially the teenagers”. 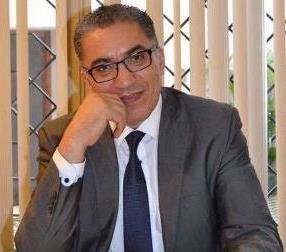 Assila, who also works as an integration consultant, says “the problem sometimes is that refugees lack an understanding of how relationships work in Germany. Especially young refugees should know that relationships and sexual contact in Germany are based on personal responsibility, which means that anyone individually chooses his or her partner without any contracts and without the pressure of customs and traditions”.

The sociologist emphasizes that “the responsibility for educating refugees, especially minors, who need special care is on the organizations taking care of refugees, German society, former immigrants from the same nationality in Germany, as well as the refugees themselves”. He added, "We can not blame the German authorities only.”

Sex education is the solution

Assila said that he had heard from some young refugees that they think the German society is "immoral when it comes to sex.” As a reason for this misperception, he suggested a difference in values they grew up with. Assila had also heard from women social workers who have been harassed by some refugees. "Some refugees misunderstand the human closeness, they might take a smile the wrong way. We have to educate them to understand the Germans", Assila said.

Assila stressed on “the need to include sex education classes in integration courses and in schools, in addition to German language”. He explained, "The issue of sex education has become an imperative. It should not remain a taboo any longer."