Many users on social networking sites in Germany don’t know that publishing fake news or false comments can have legal ramifications. How does German law treat the subject?

On New Year’s Eve the German police in the Federal State of North Rhine Westphalia published a tweet in Arabic wishing a happy new year. German politician Beatrix von Storch, the vice chairwoman of the parliamentary group of the right-wing Alternative for Germany party in the German Bundestag, stirred up controversy after responding by publishing a tweet in which she expressed distaste over the police’s decision: "What the hell is wrong in this country? Do you mean appeasing the Muslim, mass rapist hordes of men?"

Von Storch's tweet triggered such a public outrage that Twitter was prompted to delete and block her account for 12 hours for "violating hate content rules." The prosecution has received hundreds of complaints accusing it of racism, incitement and spreading hatred.

The incident has reignited the debate on how social networking sites and other websites can spread fake news or incite hatred or violence. This debate is especially pertinent after a new law came into effect at the beginning of 2018 which punishes inflammatory and illegal content. But a question comes to mind: Who decides that a comment or tweet has inflammatory or illegal content, the user or the owner of the site responsible for its administration?

German lawyer, Zemfira Dilovani, replies that it is the law that determines whether a comment or post is provocative and hateful. She told InfoMigrants, "the owner of the site or the agency that manages it is responsible for not publishing something inciteful." If the content is hateful, racially motivated or inciting others, it will result in legal consequences like any other crime and may be punished by a fine or even imprisonment, according to each case and its consequences. If a particular group or website keeps repeating the publication of inflammatory or discriminatory content, the punishment will be increasingly severe.

Up to 50 million Euro fine

The new law in Germany, which came into effect at the beginning of the year and is known as the "Facebook Law " despite its coverage of all social networking sites, includes penalties not only for users with comments or tweets but also the platforms themselves such as Facebook or Twitter.  The fee can be up to 50 million euros in case of non-compliance with the law and not responding to requests to delete the inflammatory content.

What do you do if someone is insulted by a comment, tweet or photo on social media? "There is always room for litigation and prosecution," Dilovani says. "If you want to file a lawsuit, you must tell the police, who will investigate the case, and if they find that there is actually incitement or abuse, they will transfer the case to the public prosecution, who will take legal action."

It should be noted that many people, including refugees, do not know that the publication of a comment, a tweet, a photograph or a video that includes incitement to hatred, violence, or racist content can have serious legal consequences. 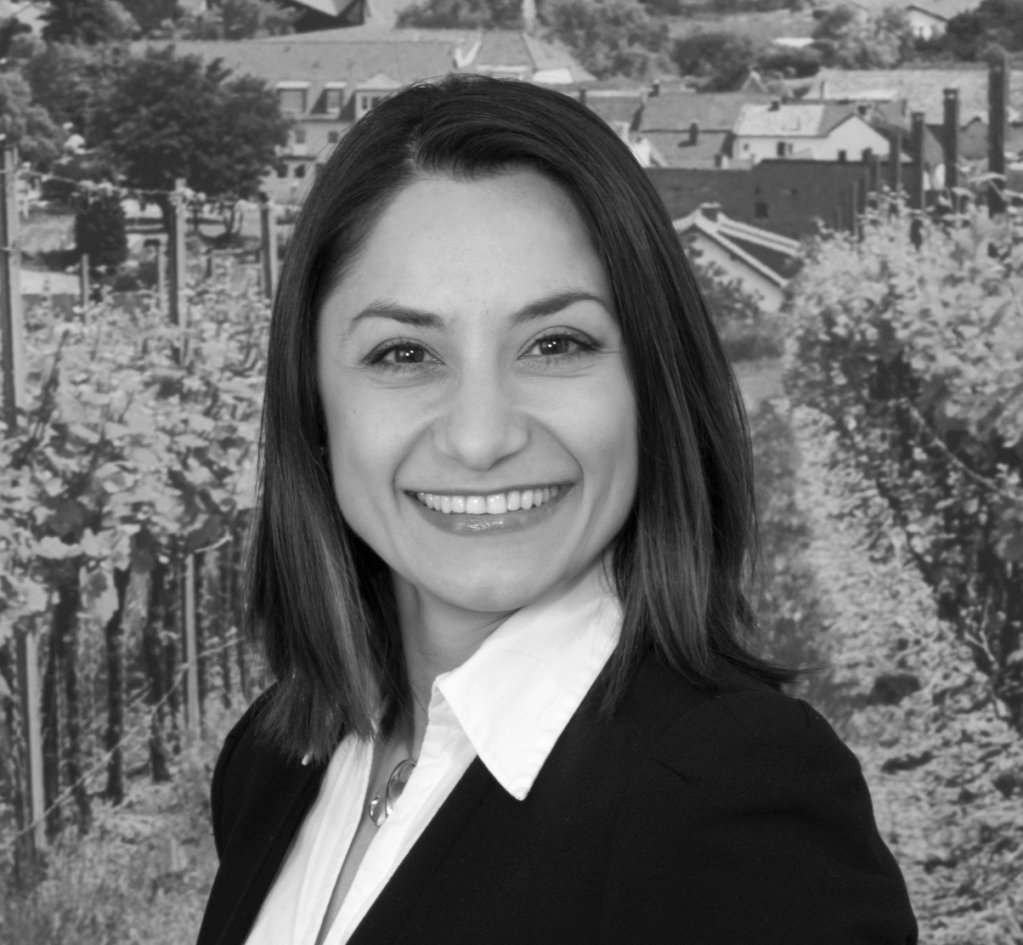 The constitution guarantees freedom of opinion, however ...

To explore this notion further, we contacted some refugees. Ahmed Zainal, 20, told InfoMigrants that he knew when publishing a photograph or film that he could be punished for copyright and intellectual property violations. "But I did not know that posting comments or false news on Facebook or Twitter could punish the user."

Abdullah Asatifi, 27, was not surprised that publications on social networking sites could have legal and punitive consequences. He confirmed to InfoMigrants that he was cautious in this regard and avoided "insulting others in comments or insulting others in my publications." But he did not know that there was now a law with regards to German social networking sites that punishes the user for publications containing incitement or false news.

Dilovani advises users, especially young people, to read the law "and not to violate it and to expose themselves to prosecution and punishment." In general, caution must be exercised before publishing anything and not just publishing anything that comes to mind.