Refugees in Greece: The tragic heroes of Thebes

Teen migrants and refugee families are offered shelter in the city of Thebes, northwest of Athens. Trying to forget the past, they are still dreaming of a secure future in northern Europe. Jannis Papadimitriou reports for InfoMigrants.

Amir has just turned 18. He is full of ideas and dreams, but he also appears slightly shy at first. Having escaped war in Pakistan, the modern, well-dressed man doesn't want to elaborate on traumatic experiences of recent years.

Instead, he wants to talk about future possibilities. Berlin is his dream destination, he told InfoMigrants. An uncle of his has been living in the German capital for over 20 years. Amir has applied for family reunification and the final decision is pending. 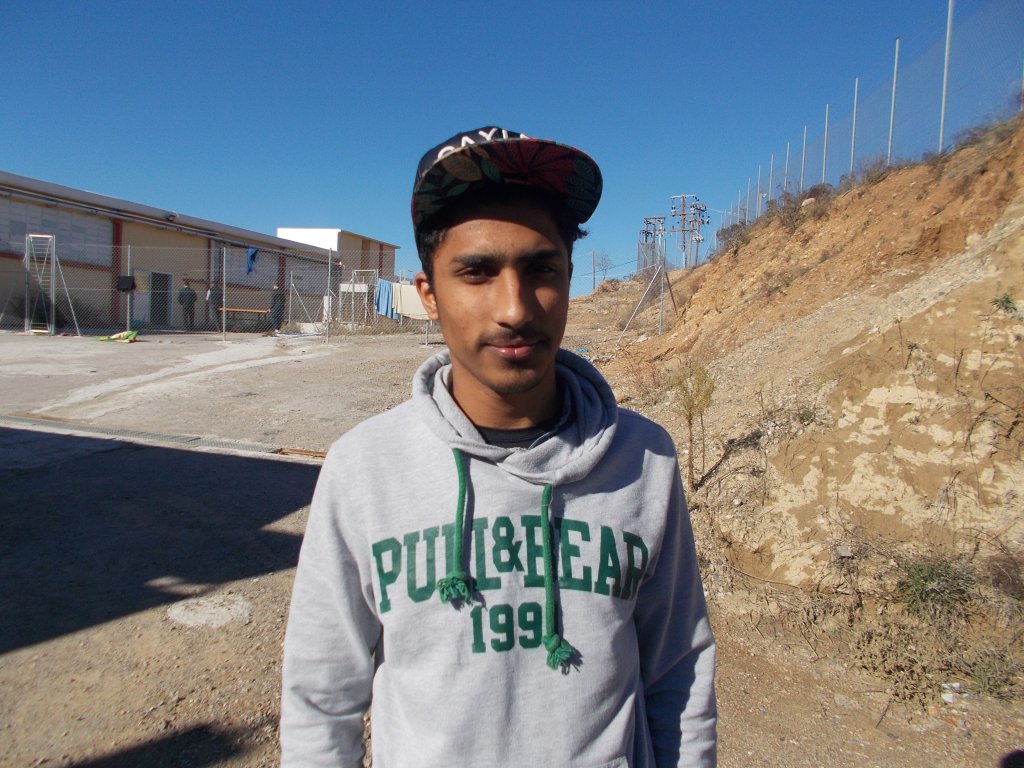 "I was already interviewed by Greek authorities and my uncle had an interview in Germany. Now we have to wait. It seems like the administrative procedures take time," Amir says.

His Bangladeshi friend Aref couldn't agree more. In May 2017, he arrived in the refugee center hosted at the premises of a former textile factory near Thebes. His asylum application is still pending. The interview with Greek authorities won't take place before October 2018. Nobody knows the reasons behind this delay.

Amir and Aref are only two of thirty unaccompanied minors and young men currently living in the refugee and migrant center near Thebes with a total capacity of 700. They mainly come from Iraq, Afghanistan and Bangladesh. All of them have been through hard times in their home countries and thus receive special care from social workers and cultural mediators. Their container community is called "Safe Zone" because it is a highly supervised camp inside the camp. Several NGOs are responsible for supervision and provide legal assistance when needed.

Argiro Dimopoulou, a local coordinator for the Greek NGO "Arsis" says she is delighted to work with minors. What is really important, she points out, is that all camp children sooner or later go to school, for "they have the right to receive education of good quality."

This is not an easy task, she adds. On the day we visited Thebes, children in the camp were registered for secondary school in the city center. But even during registration, it was not yet clear, when classes would start.

Sacrifice for the family

In ancient Greece, Thebes played an important role in myths, as it is the site of tragic heroes like Oedipus or Antigone. In modern Thebes, tragic heroes seem to come from abroad. Like Gul Afroz from Afghanistan. Despite her advanced age and significant health problems she followed her family on the long refugee road to Europe via Turkey, taking care of her 5-year-old granddaughter.

The little girl, now attending kindergarten in the camp, was finally approved for family reunification in Frankfurt, Germany. Five other relatives were also approved. But Gul was rejected. According to the current asylum law, this means that she will be held back in Greece, facing deportation to Afghanistan. The 70-year-old lady believes she is forced to sacrifice herself for the rest of the family. "Germany only lets in young people," Gul says. "But if family reunification was seen as a just decision for the rest of my family, then why not for me as well?"

Her nephew Abdul Gafur Tadzik who will move to Frankfurt is also worried about the family's youngest daughter. "If her grandmother is not allowed to join us in Germany, then I don’t know who will be able to look after the 5-year-old girl whose mother has died," he says.

A lawyer in Greece suggested to Abdul that he could go to court. He has not decided yet. The old lady starts crying. "I have only God and my family in this world. I cannot live on my own, I know I will die if they send me back to Afghanistan," she says.

Moria is far away 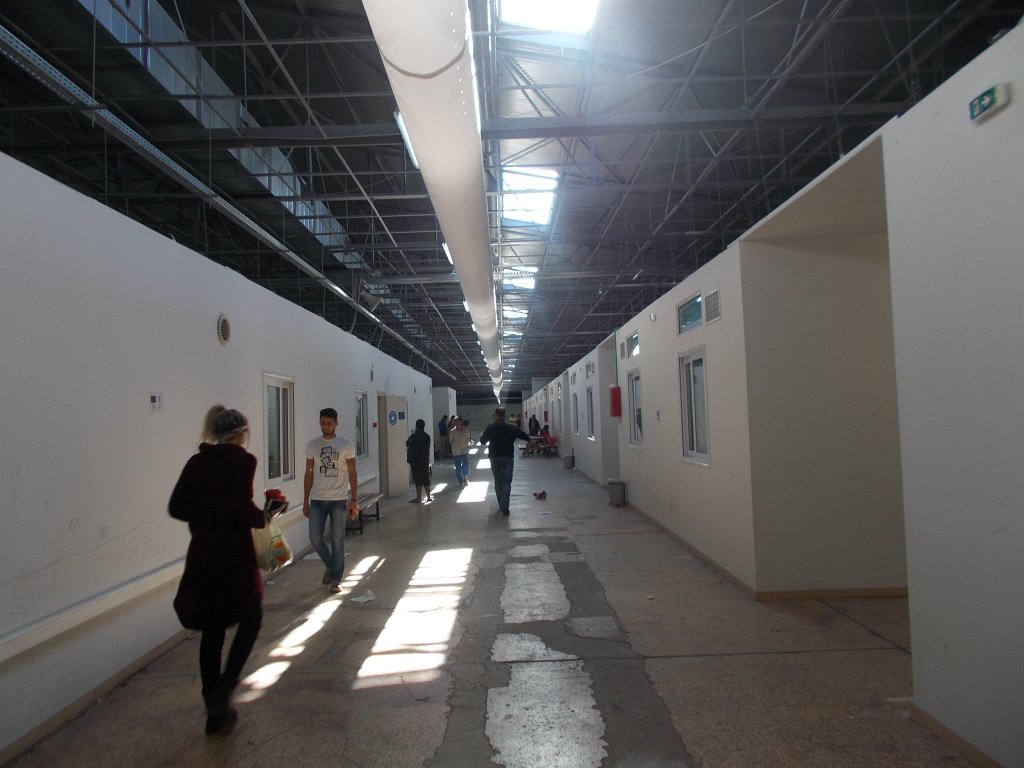 The good news is that the newly opened reception center in Thebes offers decent conditions compared to the notorious Moria camp in Lesbos or other temporary camps on the Greek islands. Most residents live in clean containers or small apartments. Heating and hot water are also provided. More than 60 refugees and migrants have arrived from Moria in 2017, hoping to reunite with their families in Central and Northern Europe.

In the "Safe Zone," 18-year-old Amir spends his time with people his age, waiting for admission to Germany. When asked about his future plans in Germany, Amir says he wants to become an engineer in Berlin, but then hesitates and smiles.

"But who knows? Perhaps it's better to open a restaurant."