A group of Israeli intellectuals has written to Prime Minister Benjamin Netanyahu, and other members of parliament, to protest against the removal of asylum seekers.

About 30 Israeli intellectuals have voiced their protest at the legislation that permits the expulsion of asylum seekers. "Our history as Jewish people doesn't allow it," they wrote in a letter to Prime Minister Benjamin Netanyahu and members of the Knesset.

"Men and women who carry horrible scars on their bodies and souls from their journeys and experiences in torture camps in Sinai, and children who were born in Israel, are only asking for one thing: to live," they wrote. 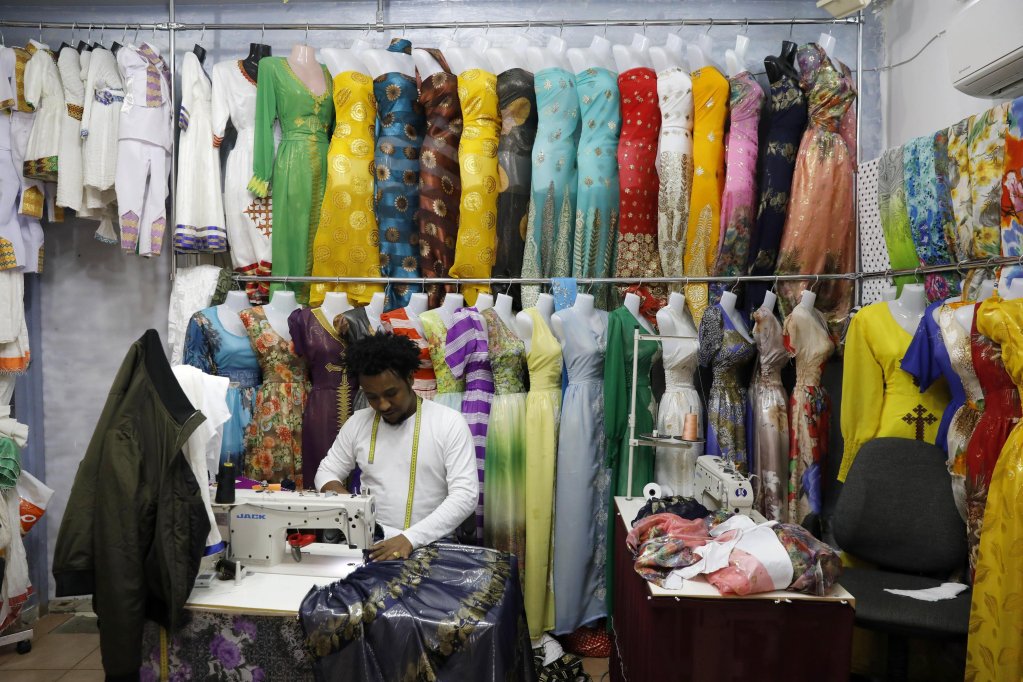 'Israel has no problem in welcoming refugees'
The letter went on to say that, compared to the large number of refugees "inundating western Europe and Africa," those in Israel "are less than 1 percent" of the overall population.
"Israel doesn't have a problem with refugees and has no economic problem in welcoming them," the group added, warning that refugees could face "torture and execution" in countries where they would be sent. After denouncing the fact that refugees in Israel were being subjected to "persecution and forced expulsion," the intellectuals called on the prime minister and members of parliament to "act in a moral, human and compassionate way that is worthy of the Jewish people."
The letter is not the first initiative to show support for the approximately 35,000 refugees in the country, who will be removed to third countries. A number of demonstrations have been staged in front of the Knesset, and leading rabbis have campaigned against the expulsion.
Jason Greenblatt, president of the Anti-Defamation League, has also written to Netanyahu demanding that the law be changed.