Ali Can had to confront his childhood memories when he witnessed the uglier side of the refugee crisis. With xenophobic sentiment on the rise, Can decided to set up a hotline for anyone who wants to know more about migrants.

Despite a severe drop in refugee numbers across Europe, the integration of migrants remains a hotly debated political subject. In Germany, political parties have made refugee policy a major priority both in last year's general elections and also in ongoing negotiations to form a new government.

This trend hasn't stopped anti-immigration movements such as PEGIDA or the far-right Alternative for Germany (AfD) party from campaigning against migration, at times going as far as insisting on putting a halt to undocumented migrants being allowed to enter the country.

The xenophobic undertones of such movements inspired Ali Can to start his own initiative against hate and bigotry. Back in 2016, at the height of the refugee crisis, Can launched a "Hotline for Concerned Citizens" which provided a forum for people to talk about their concerns and worries regarding migrants, ask questions and learn more. His aim was to put a human face, or rather voice, to the stories that were being reported across the entire news spectrum.

"People lose their fears once strangers become acquaintances. That's when we can start to make judgments about each other based on solid foundations," he told the German KNA news agency 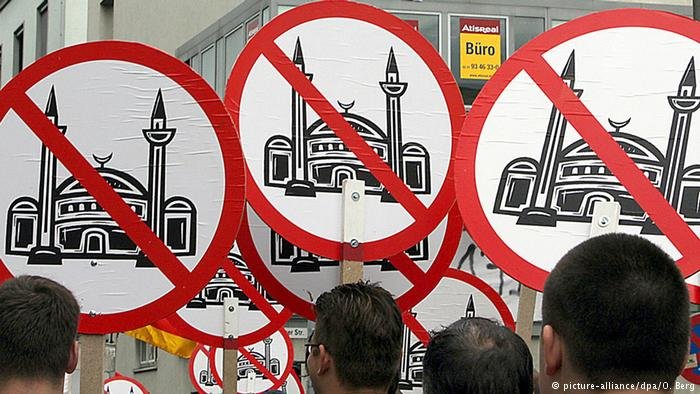 The 24-year-old university student stressed that he doesn't use "concerned citizens" in the title of his initiative as a negative term. He rather wants to build bridges between communities that have little or no exchange, even when some of the people he speaks with dole out "cynical and tasteless remarks." He tries not to take such comments personally, although there is a personal dimension attached to his experience.

Can's parents came to Germany as asylum seekers during the 1990s, when he was only two years old. He is very familiar with the kind of alienation that some migrants experience. Hailing from Turkey's Kurdish minority, his family, too, sought to escape discrimination. That's why he refers to himself as "the asylum seeker you can trust" on his hotline.

"I'm the example that integration can work," Can said in an interview with al-Jazeera.

Alongside Ali Can there are two other core members in his team of volunteers who speak to people from all walks of life who want to know more about refugees. They are Matthias, a "proto-German" as Can calls him and Joni, an Austrian. 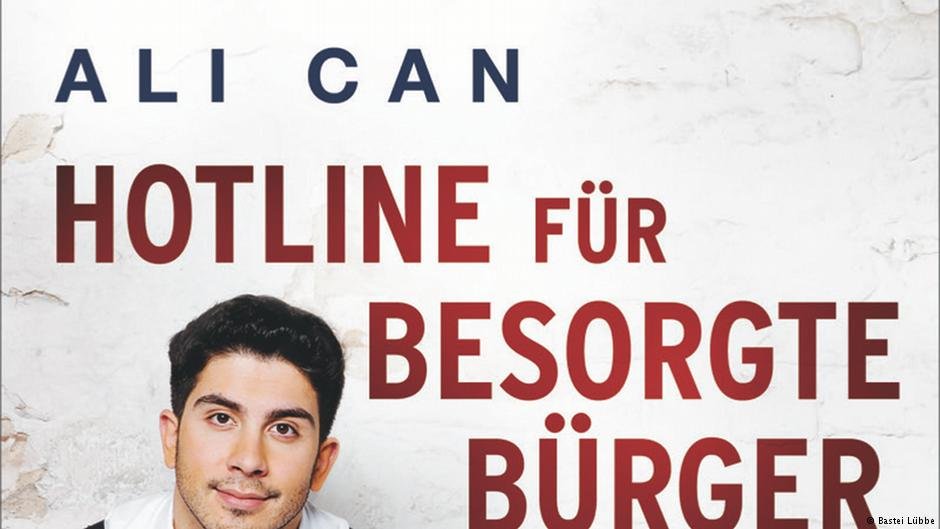 The dangers of xenophobia

While Ali Can stresses that conversations on his hotline are always entirely confidential, he has compiled the most interesting chats in a book which was released in Germany in late 2017. His book, which has the same title as the hotline, further explains the chain of events that led to the foundation of his initiative, which keeps going from strength to strength.

The 272-page volume allows reader to gain a glimpse into the wide range of emotions that the refugee crisis has prompted throughout Germany. Can hopes that these insights can help to inform all Germans.

Referring to Germany's past during World War II, he warns that anti-migrant sentiments can fuel more than just division: "History has taught us what hate and racism can lead to," Can said.