Why are migration trends always changing?

One year, the majority of refugees are from Syria, the next, most are Nigerians. The number of people seeking asylum in Europe - as well as where they come from - is constantly changing. InfoMigrants explores how and why.

Just a month into 2018, Pakistanis have become the third largest group of people entering Europe seeking political asylum via the Mediterranean. According to the United Nations, about 4,000 people reached Italy via Libya this January: 248 of them (about six percent) were from Pakistan. One year ago, just nine Pakistanis made the crossing during the same period. During the whole of 2017, 119,000 refugees reached Italy from North Africa, of which 3,100 were Pakistanis. So what has prompted the increase?

The UN and aid organizations are trying to determine the reasons for the rise in the number of Pakistanis on the move. Officials say some of the migrants are opting for this route as an alternative to the traditional route through Turkey and Greece. Harsh winters and border controls may have triggered the change.

Flavio Di Giacomo from the International Organization for Migration (IOM) says some of the Pakistani migrants who crossed into Italy in early 2018 had probably been expelled from refugee camps in Greece and sent back to Turkey.

In order to reach Europe, these migrants are now finding their way through Libya via Sudan. IOM officials also believe that the new wave includes migrant laborers who had been in Libya for a long time and left because of the law and order situation in the country. Libya has been a destination for Pakistani workers since before the revolution that ousted Muammar Gaddafi in 2011. 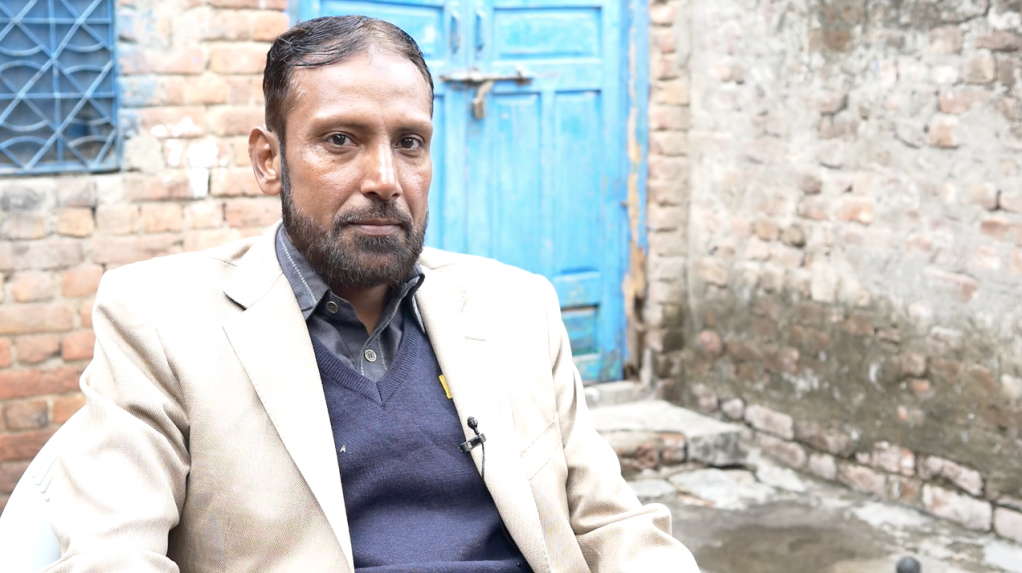 But Shadid says, migration flows from South Asian countries are based on different factors. "It is not going to change until and unless people have ample opportunities for work, the security situation and the quality of life here improves," he says.

There has always been some variation in migration patterns to Europe. Between January 1 and February 9 this year, a total of 7,865 migrants arrived in Europe. The central Mediterranean route from Libya to Italy continues to be the preferred route, accounting for 4,733 arrivals during this time. Another 1,732 reached Greece, crossing the Aegean Sea and 2,182 refugees made their way to Spanish shores.

Taking a closer look, migrant arrivals in the European Union member states have dropped sharply since the height of the crisis. In 2015, more than one million refugees arrived in Europe via sea routes. According to the UN refugee agency, 3,119 died at sea in that year. The following year, the EU struck a deal with Turkey to curb migration from its shores towards Greece. As a result, just 362,753 migrants arrived via sea routes in 2016.

With the effective closure of the Balkan route, migrants opted for the more dangerous central Mediterranean corridor, resulting in a much higher number of deaths - 5,096. The first half of 2017 saw unauthorized migration by sea continue, but the EU’s deal with Libya led to an increase in patrols by the Italian navy, which caused a decline in these voyages. In total, just 178,547 refugees reached Greece and Italy last year, with 3,119 reported missing or dead.

Syrians and Nigerians the biggest groups

As well as the changing numbers, the nationalities of migrants are in constant flux. At the peak of the refugee crisis in 2015, Syrians made up the biggest group of refugees in Europe. But while the war in Syria continues, the share of asylum seekers from Syria declined after that, especially in 2017. In that year, Nigerians were the biggest group reaching Europe via sea routes. Around 18,401 Nigerian refugees reached Italy during this period, accounting for 10.5 percent of total arrivals. Syrians comprised the second-largest group, with 18,171 recorded arrivals, while 13,847 refugees from Guinea entered Europe during this period, making them the third-largest group.

Maria Grazia Patania, a volunteer working with an NGO is Augusta, Italy, told InfoMigrants that migrants from Eritrea and Ethiopia often have relatives in Europe and therefore are usually more informed than migrants from Northern or Southern Africa. "They are more prepared," Patania says. "They know they have legal frameworks to rely on."

Patania, who is also a blogger with Collettivo Antigone, a blog on refugees, says migrants who arrive in Italy usually do not want to stay there, prefering countries where they have relatives.

Speaking to InfoMigrants from Augusta, Patania said, "We are witnessing an increase in the number of Bangladeshi migrants coming to Europe. This may be triggered by the Rohingya crisis. Bangladesh is a middle- to low-income country, and the huge influx of Rohingyas has certainly made an impact."