Educating the next generation of Syrian leaders

Over the past seven years, Syrian refugee Louay Haji has experienced untold trauma, yet on the surface, he is positive and optimistic about the future. The closest he comes to complaining is to admit that “it’s been a long day.”

A Kurd from Syria’s northeast, Haji works at a language center in the northern Iraqi city of Sulaymaniyah, teaching English and training new teachers. 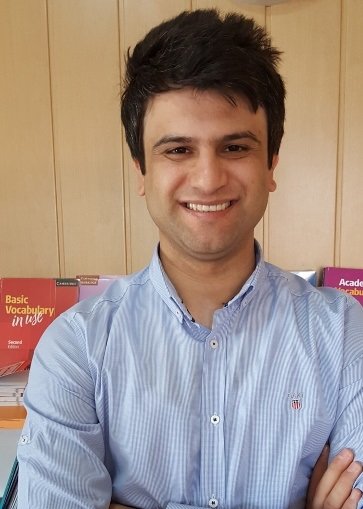 The 31-year-old is one of more than five million people who have fled Syria since the conflict there began. Like him, most have ended up in neighboring countries, Iraq, Jordan, Lebanon, Turkey and Egypt. Many are young people who had to abandon their studies when they left Syria.

In 2013, Haji was part-way through a masters degree in Damascus when the university itself was shelled. “Things got really messy.” Haji decided he had to leave the country. 24-year-old Ahmed Sida had also done one year of his law degree in Damascus when he left Syria with his family and ended up in Erbil, the capital of the Kurdistan Region of Iraq. 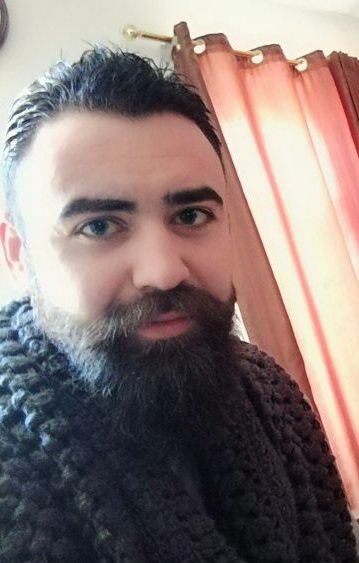 Both Louay Haji and Ahmed Sida are determined that the war in Syria will not destroy their future. They’re among four hundred young people enrolled in postgraduate university courses through an EU scholarship program.

While Haji is still waiting to start studying at the University of Sulaymaniyah, through the HOPES program, Ahmed Sida has managed to continue his law degree in Erbil.

What does HOPES offer?

HOPES, which stands for Higher and Further Education Opportunities and Perspectives for Syrians, is financed from the European Union’s billion-euro Madad Fund for Syria. It's run by the German Academic Exchange Service, DAAD, together with European counterparts the British Council, Campus France and Nuffic.

The project began in April 2016 and runs until at least November 2019. The students receive money to cover registration and tuition at university as well as a living allowance, food and travel costs. Law student Ahmed Sida says he receives about $150 a month, which doesn’t go far in Erbil, a relatively expensive city, and his sister has to work to help support the family. 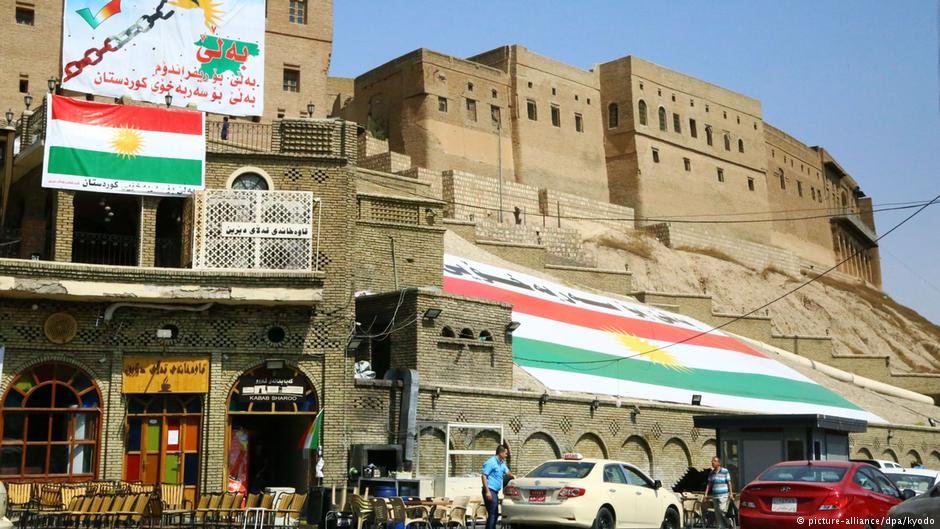 Don’t forget about us

The Syrian students who enroll in the HOPES program will come out of it with completed degrees and language skills. They will have much better prospects of continuing studies and careers whether or not they return to Syria.

Carsten Walbiner, the HOPES project director, explains that in some of the host communities, resources to teach courses like medicine are limited or nonexistent, effectively restricting the subjects on offer. That has certainly been true in northern Iraq. When the central government cut funding, Kurdistan could no longer afford salaries for its own teachers, which led to strikes. But Louay Haji wishes that HOPES and the countries supporting it would take the situation of Syrian refugees in northern Iraq more seriously.

In the Kurdish region of Iraq, all of the HOPES students are Kurds who share their ethnicity with the local population. But both of the young students who spoke to InfoMigrants said there were still major differences.

“We are Kurds, but at the end of the day, we are Syrian,” Louay Haji says. “You’ve got a Syrian passport, so they treat you as Syrian. People are really friendly, but in terms of the government, well, you are a refugee and you are treated like a refugee.”

Despite this, Haji wants to stay in northern Iraq so long as it is safe. He describes as “quite terrifying” the last eight months since the independence referendum that led to fighting between Kurdish forces and Iraqi militias. “It was as if what happened in Syria was going to happen here,” he says.

In Lebanon and Jordan, the Syrian refugees are seen as outsiders, and any talk of integration is taboo. Most of the students say they want to leave when their studies are finished and go back to Syria or onto the West.

The aim of HOPES is that all the Syrian refugees in the program will be in a position to help with reconstructing and leading the country.  That might not happen for a long time. Some of them are too traumatized to return, while others have nothing to go back to. Walbiner says “Some of them showed me on their smartphones photographs of totally destroyed villages and they said ‘do you think I can return to here?’”

Louay Haji hopes some day to run a business related to education. He has already started a non-profit project providing support for teachers in the Kurdistan region. But his main ambition is more basic. “To have a safe place where I can do things normally just like other normal people. You know, do my studies, do my job well, know that I’m safe, that I can probably start a family at some time in the future. Just to live normally – that would be my greatest wish.”