Your guide to the German education system

From the age of 6, all children in Germany must attend school. There are different types of schools and the duration of compulsory education, as well as the curricula, vary from state to state.

There are so many different kinds of schools in Germany that it can make your head spin. Gesamtschule, Hochschule, Realschule, the possibilities and questions seem endless and intimidating. To make things simple, let's start with how the school system is set up.

The individual states, such as North Rhine-Westphalia and Bavaria, determine their own education standards. But in general, each state offers schooling or care for children from a few months old into their late teenage years.

From the age of eight weeks up to three years old, a child may go to a 'Kinderkrippe', or nursery school. At three, they go to Kindergarten or 'Kita' (short for Kindertagesstätte, children's day care center).

Kinderkrippe and Kindergartens are optional and are partially subsidized by the state. While children now have a legal right to childcare from the age of 12 months, depending on where you live, it can still be difficult to find a suitable place. 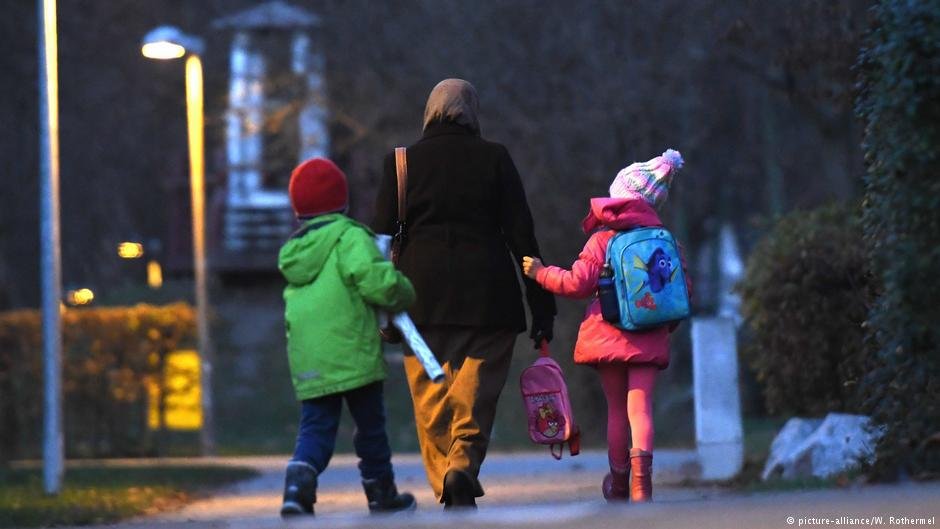 Children start primary school, 'Grundschule', when they are six. Attendance is compulsory. It is mostly free, unless you opt for private education. After four years, when the child is 10 or 11, parents have to choose from several types of secondary school.

There are five types of secondary school in Germany: Gymnasium, Realschule, Hauptschule, Gesamtschule and Förderschule.

The Gymnasium (grammar school) is for students who want to go onto university. It finishes with the leaving examination or 'Abitur' after year 12 or 13.

The Realschule is not as academically rigorous as Gymnasium. Realschule students finish after year 10 with an exam called Mittlere Reife. Most students go on to vocational training and apprenticeships. Some students with high academic grades at the Realschule can go onto a Gymnasium.

The Gesamtschule combines aspects of the Gymnasium, Realschule and Hauptschule. This type of school was introduced to give students a better chance of achieving their highest academic potential.

German university fees are relatively low, compared with expensive universities in other parts of the world, such as the United States and the United Kingdom. Costs for attending university in Germany vary from state to state, but university fees are no more than a few hundred euros per semester, even for non-Germans and non-EU students. These fees include books and a public transportation pass in the local area.

Other things to consider

Homeschooling is illegal in Germany, except in rare circumstances. People caught trying to home school children in Germany have been fined thousands of euros. Children have also been removed from their parents, and parents have even received prison sentences.

There are international schools for students who do not speak German well enough to enter a state school. However, these schools are not funded by the state and it can be difficult to get a place.