Family reunification in Germany: What’s next?

The suspension on applying for family reunification for people with subsidiary protection has been extended by the new German government. InfoMigrants spoke with an asylum lawyer about what this means and what people in this situation should do.

March 16, 2018, would have been the end of the two-year suspension period, during which people who had been granted subsidiary protection could not apply for family reunification. Back in 2016, the German government said it had taken this step, "to safeguard the integration of those people who are moving to Germany [under family reunification rules]."

At the same time as the suspension of family reunification for people with subsidiary protection was implemented, there was sharp increase in decisions in which asylum applicants were granted subsidiary protection rather than refugee status or political asylum. This excluded people from being eligible for the more easily obtainable family reunification grounds that are available to those granted refugee status or political asylum. The government was responding to fears that, with so many people seeking asylum in Germany, the situation had spun out of control. 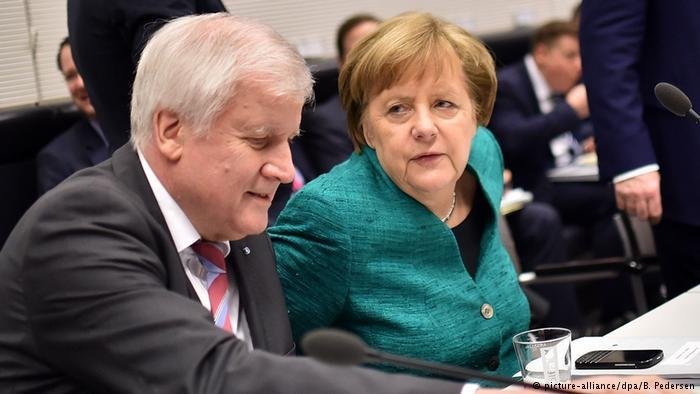 Asylum lawyer, Jens Dieckmann, from the Bonn-based law firm, Becher und Dieckmann, told InfoMigrants that the decision to grant the lesser form of subsidiary protection, rather than refugee status or political asylum, resulted in there being "thousands of cases in court. And the absolute majority of German courts in the first instance awarded political asylum." This led to the government implementing the two-year suspension.

On Monday, the coalition agreement was signed in Berlin, creating Germany’s new grand coalition government. As part of this agreement, the two-year suspension period has been extended until July 31, 2018. Furthermore, the number of asylum seekers has been capped at between 180,000 to 200,000 per year, and only 1000 people per month will be allowed to enter Germany on family reunification grounds.

Dieckmann says he believes it is shameful that the German government has extended the two-year suspension until July. "There were people who trusted the German government and have waited all this time to be able to apply for their family members to join them," he said. "I have clients who made appointments at German embassies years ago for the time when the suspension should have ended. They are asking me what they should do now. There is no simple answer to this question." 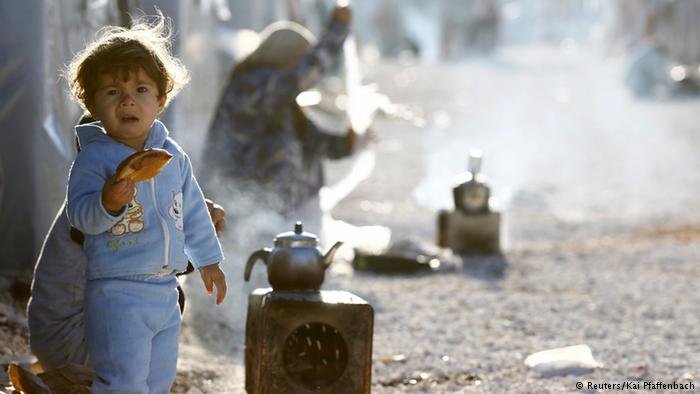 What’s next for family reunification in Germany?

According to Marie De Somer, Head of the European Policy Center’s Migration and Diversity Program, it is not yet clear how asylum policy will develop in Germany, or indeed, what sort of role Germany will play now in shaping asylum policy at an EU level. "There is a changed political setup in Germany. There is a lot of uncertainty there and a lot depends on how Germany cooperates with France and Italy," she told InfoMigrants. "The outside view is that there may be a more restrictive line. That said, this doesn’t do away with the fact that Germany can still be seen as a progressive player."

For Dieckmann, the new German government's actions are the latest step in a long political game of controlling the number of people allowed to seek asylum in Germany. He also expressed serious misgivings about the policy of admitting 1,000 per month for family reunification across all German embassies and consulates. "Who is going to decide who is accepted? Berlin? And on what basis? The people who have been waiting the longest? People who have urgent humanitarian needs?"

What you need to know

Nevertheless, Dieckmann urges people to stay informed about the necessary steps to follow in applying for family reunification. Firstly, you have to have an appointment at a German embassy or consulate. Although the suspension period for applications has been extended, there are waiting periods of up to one and half years to get an appointment at some German embassies. Appointments can be made online, and "there is no way around this administrative hurdle," he said 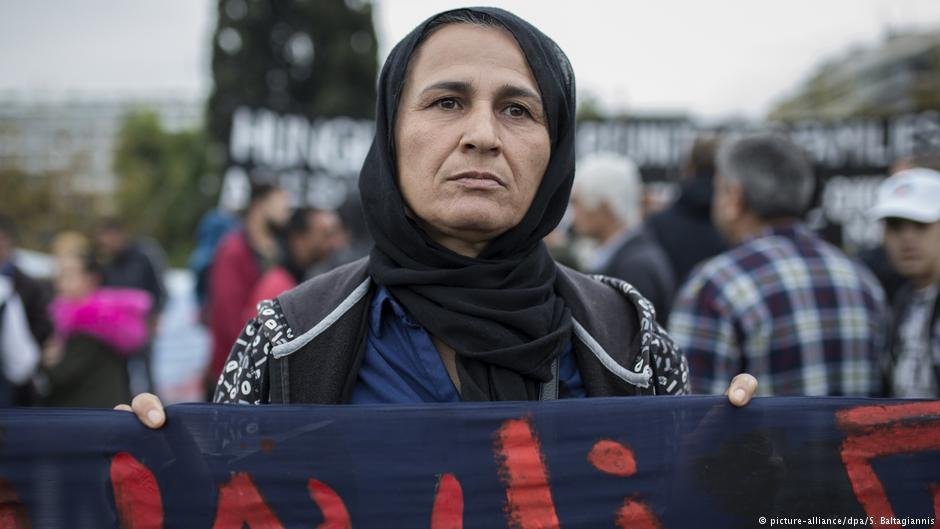 Secondly, Dieckmann told InfoMigrants that it is always worth fighting for the highest protection status you can get. Many Syrian refugees who were granted subsidiary protection appealed and were later granted refugee status. This is a game-changer when it comes to family reunification.

Thirdly, Dieckmann described a small window of hope offered by Section 22 of the German Residence Act. In some cases, it may be possible to mount an argument that a family member be granted a residence permit on a discretionary basis. This would be a seperate claim to applying for family reunification and would have to be argued on a case-by-case basis.

However, many asylum lawyers share the frustration of their clients at the lengthy waiting times families have to endure, even if they are able to submit an application. People can be left hanging for years on end, which in itself amounts to an asylum rejection. "There is no effective legal tool to press for a decision to be made," Dieckmann said. "There is no simple way to solve the issue of waiting."

The tragedy of this is that families are torn apart. With integration being such a hot topic in Germany, the government’s decisions are seriously undermining any efforts on this front. "How can people integrate when their children are stuck in war zone?" Dieckmann said.

In the end, Germany will share this tragedy, Dieckmann believes. And apart from anything else, the country will miss an enormous opportunity to benefit from migration. "People from Syria, for example, had the potential to be the backbone of integration, but what sort of message have we been sending them?" Dieckmann said. "We are ruining the future of the group of people with the most perspective by denying them family reunification."