A brief history of refugees who escaped to Germany

The current influx of refugees to Germany – with 1.5 million asylum applications since 2015 – is sometimes described as "unprecedented." But is that actually accurate? We take a look at the biggest previous refugee trends in Germany.

Germany - compared to other large European countries such as France and the United Kingdom - is a relatively young country. It wasn't until 1871 that the "German Empire" emerged by consolidating numerous smaller kingdoms, dukedoms and princedoms. The country saw the first large influx of refugees during and after the first  World War.

After the communist revolution and the outbreak of a civil war in Russia, approximately 1.5 million people fled the country – among them royals, business owners, former public officials and politicians.

At the height of the Jewish diaspora, 600,000 Russian refugees lived in Germany in 1922/23, more than half of them in the capital Berlin. For most of these people, Germany was only a pit stop on their way further west. Five years later, in 1927, there were only 150,000 Russians still living in Germany. According to Mediendienst Integration, this was largely due to a restrictive integration policy and a lack of legal or economic support for the refugees.

In the early 20th century, Jews escaping discrimination and persecution in Eastern Europe often fled to and through Germany, with many hoping to eventually settle in France or the US. Violence against Jews in Russia, for example, was already rampant under the Zsar regime and continued – though not officially sanctioned – under the communist regime. 90,000 Jews from Eastern Europe were living in Germany in 1925 – that's 15 percent of the total Jewish population, according to German newspaper Zeit. Under Germany law, Jewish people were equal to Christians until the Nazis took over in 1933. However, anti-semitism had already been a problem in Germany before 1933.

During the Nazi reign from 1933 until 1945, roughly half of the over 500,000 Jews who were living in Germany fled their homes to escape persecution and concentration camp deaths. Only 34,000 of those who stayed in Germany survived. 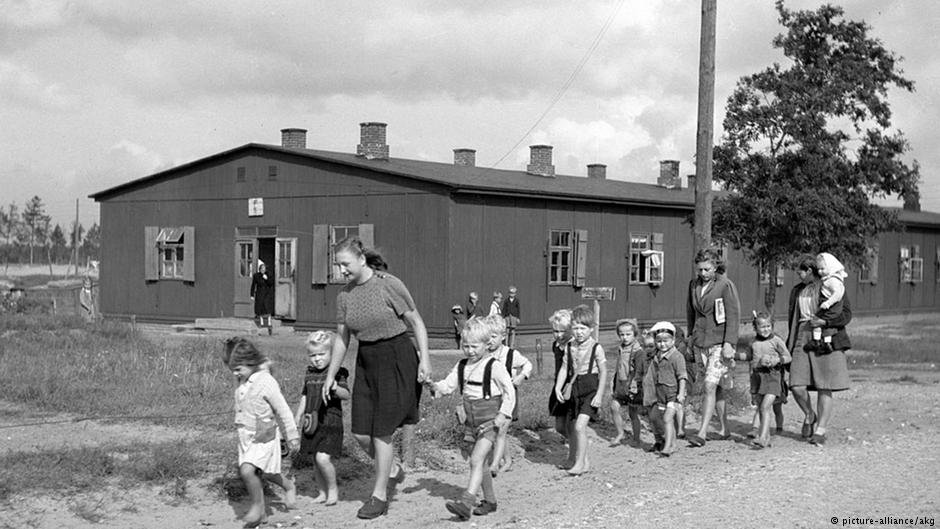 Think over a million refugees in Germany is unprecedented? Well, think again.

In the aftermath World War II, over 12 million Germans were internally displaced. Most had lived in the Eastern parts of Germany that Russian troops took over. After World War II, the European map was permanently redrawn and Germany lost many territories that had long been disputed in the East. East Prussia, for example, became part of Russia, Poland and Lithuania. Silesia is now largely part of Poland and the Czech Republic. This is why, after World War II, the population density in the now much smaller Germany was twice high as it was before the war started.

From the end of World War II until 1990, Germany was divided into two countries: West Germany, a democracy and market economy, and East Germany, a communist country with close ties to Soviet Russia. Between 1949 and 1961, 2.7 million people left East Germany for West Germany. In 1961, East Germany closed the border to the West to keep people from leaving, putting up the famous "wall" in Berlin virtually overnight.

Even though it was illegal and very difficult for East Germans to cross the German-German border, 5,075 people managed to cross the wall in Berlin alone between 1961 and the fall of the wall in November 1989. According to Mediendienst Integration, 700,000 East Germans total left the country for West Germany between 1961 and 1989, many of them illegally.

Even though it was often difficult to leave the countries of the Soviet Union – the most Western of which, East Germany – bordered on West Germany, quite a few escaped to West Germany during the Soviet reign, which lasted until 1991.

According to Pro Asyl, West Germany took in 13,000 politically persecuted asylum seekers from Hungary after the anti-Soviet uprising in 1956 failed. After the bloody end to the "Prague Spring" in 1968, the western countries took in 100,000 escapees from what is now the staunchly anti-refugee Czech Republic. More than 10,000 of them filled for asylum in Germany.

East Germany also took in political asylum seekers, specifically from countries where communists or socialists were persecuted, including several thousand Chileans after the Pinochet coup in 1973. 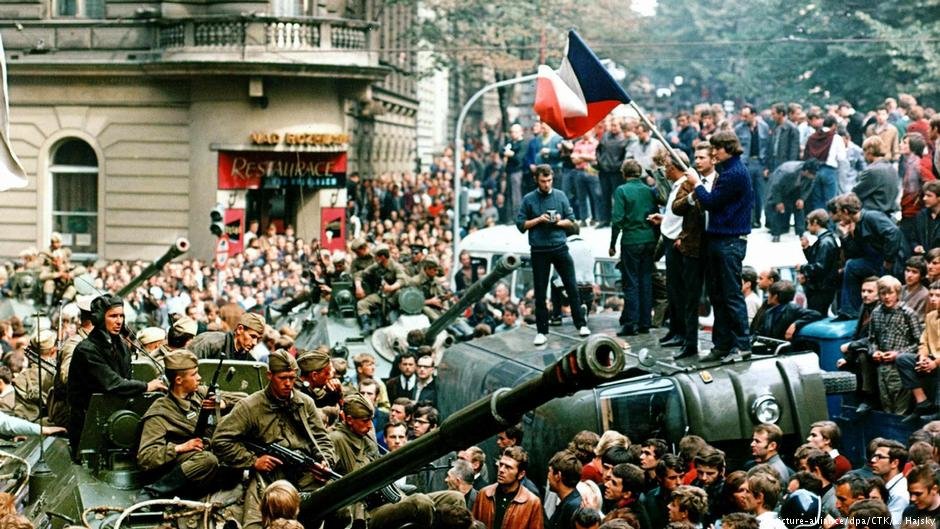 In late 1978, the German government made the decision to take in refugees from Vietnam trying to escape the aftermath of the Vietnam War and the communist regime, mostly by ship. The suffering of the so-called "boat people" had caused outrage worldwide. Germany took in 40,000 people.

Military coups in Poland (1981-83) and Turkey (1980), along with the Islamic revolution in Iran (1979), the Lebanese Civil War (1975-90), and a escalating conflict between the Turkish government and the Kurdistan Workers' Party (PKK) caused an upsurge in asylum applications in the 1980s. In 1980, the number of asylum applications per year in Germany exceeded 100,000 for the first time.

After the fall of the Soviet Union, a series of ethnically-based wars broke out in the former Yugoslavia, displacing millions of people from the Balkans. Wars in Croatia and in Bosnia and Herzegovina led to an upsurge of asylum requests in Germany, with 438,000 first-time requests in 1992. Back then, 80 percent of all asylum requests filed in Europe where filed in Germany. 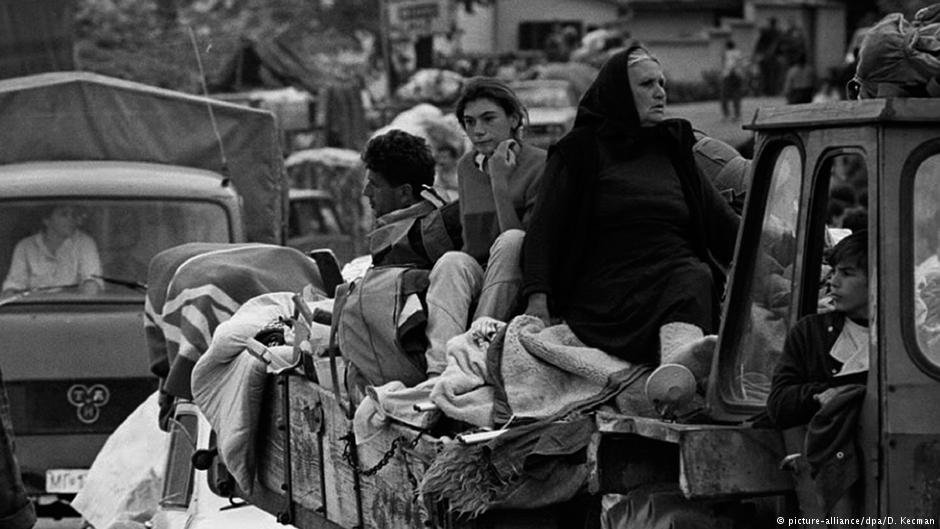 During the early 1990s, anti-refugee and anti-migrant sentiments surged in Germany. Violent far-right attacks shocked the country. In 1991, two Lebanese girls were injured severely when their refugee home was set on fire by neo-nazi youths in Hünxe. In Mölln (1992) and Solingen (1993), right-wing extremists set the homes of Turkish migrants on fire, leaving three and five people dead.

Today, "Lichtenhagen" - the name of a neighborhood in the city of Rostock - is still synonymous with a siege of an asylum home by right-wing radicals and locals that took place there in 1992.

In 1993, the parliament changed the German constitution and imposed stricter requirements for asylum seekers in Germany. This caused the number of asylum applications to drop drastically in the following years. Since then, people are technically only allowed to file for asylum if they did not travel through another country considered to be safe to get to Germany.