A question of faith: Atheism as grounds for asylum

The number of people seeking asylum on grounds of atheism in Germany is growing. Yet there are no comprehensive guidelines on how to deal with such cases of persecution. Authorities are slow to adapt to the change.

Religious persecution is one of the more common reasons cited for asylum. But some people who reject religion and choose to be atheist also experience persecution. A number of countries in the Middle East and North Africa take Islamic writings on atheism very seriously, sometimes even punishing atheists with death.

Yet there is no standard procedure for people who apply for asylum in Germany or elsewhere in Europe citing atheism as grounds for asylum, even though it's a growing phenomenon.

"We've been dealing with refugees from Islamic countries for a long time and for ten years now, we've been advocating for a change in law that would allow atheism as guaranteed grounds for asylum," Mina Ahadi, the head of Germany's Central Council of former Muslims, told InfoMigrants.

"And we're not happy with the current state of affairs. Courts in Germany have in the past actually even passed judgments against atheism as grounds for asylum, citing that religion is a private matter." 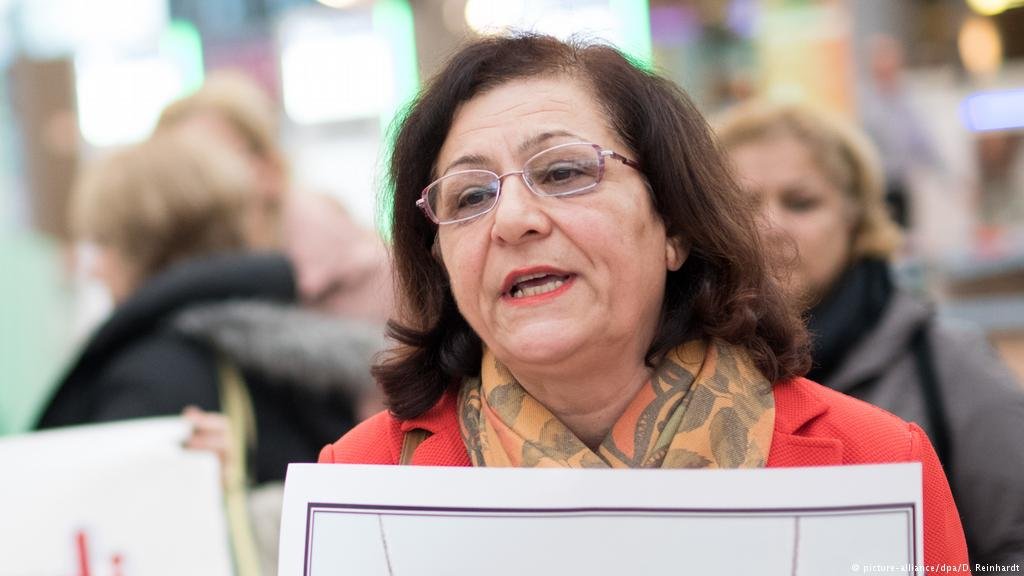 Each case judged according to its own merit

The Federal Office for Migration and Refugees (BAMF), however, says that asylum applications are always assessed on a case-by-case basis:

"Asylum applications are neither rejected nor granted on the sole merit of someone's background - whether that entails a particular country of origin or reason for seeking refugee status such belonging to a particular religious group or being an atheist," BAMF told InfoMigrants in a statement.

"Applicants have opportunities to explain their reasons during interviews and their cases are treated accordingly, taking the dangers they might face upon returning to their countries of origin into account when deciding whether to grant any level of protection."

But Mina Ahadi says this is not enough, criticizing authorities for being ignorant when it comes to understanding what repercussions atheism might have in some places.

"They just don't understand the reality on the ground in these countries. People are under constant surveillance, regardless of how or where they choose to pray. People have lost their lives in such countries for only being suspected of abandoning Islam. Atheism often means a death sentence in Islamic countries. So our organization steps in and tries to help these people by explaining in court what sort of problems you might encounter in these places as an atheist." 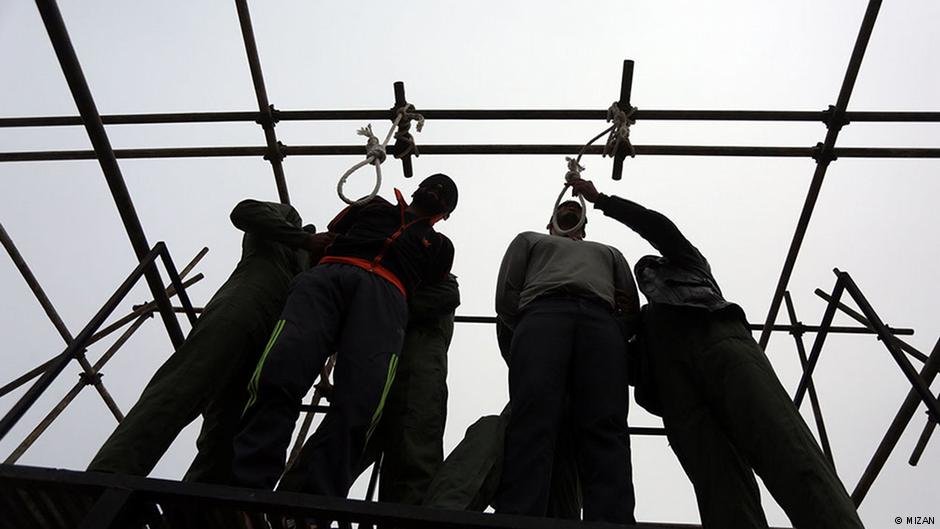 "Some judges in Germany take the time they need to really examine these kinds of asylum applications. I try to support them, give testimony and provide written documentation. But so far, we've only succeeded in about 30 percent of all the cases we're trying to influence. And sometimes, we've had some really bad experiences with judges: We just got a rejection in a case involving a man from Iran, so now we're working on lodging an appeal."

Cases from Iran are a particularly close to Mina Ahadi's heart, as she was born and grew up there. Her husband, a political activist, was executed in Iran in 1980 for protesting against the Islamic regime. Ahadi, who at the time was also sentenced to death, eventually managed to immigrate to Germany, where she tries to fight for the rights of people rejecting Islam in the Islamic world.

"It's not a subject that is known too well in Germany, which is why perhaps it isn't taken seriously enough. We're trying to change that."

Technically, the issue of atheism and its repercussions in the Islamic world in particular should be more familiar in legal and political circles: In 2006, the Bundestag, Germany's lower house of Parliament, published a research paper entitled "Freedom of religion and apostasy in Islam."

The paper says that "not believing in God is regarded as the worst kind of sin in the Quran," stressing that while it only mentions punishment in the afterlife, the reality across the Islamic world is rather different due to religious interpretation.

The document also highlights the case of Afghan refugee Abdul Rahman, who, because of his conversion to Christianity, was sentenced to death in Afghanistan and was later granted asylum in Italy.

However, even 12 years after the publishing of the government research paper, there's still no clear position on atheism and apostasy as grounds for asylum. Dr. Michael Schmidt-Salomon, head of the Giordano Bruno Stiftung, an advocacy group for humanism and atheism, told InfoMigrants that "Germany simply doesn't take this issue seriously."

"According to our constitutional law, all religions and worldviews have to be treated as equals. We have to get our asylum laws to recognize and apply this principle as well. So it is actually a problem of legal practice." 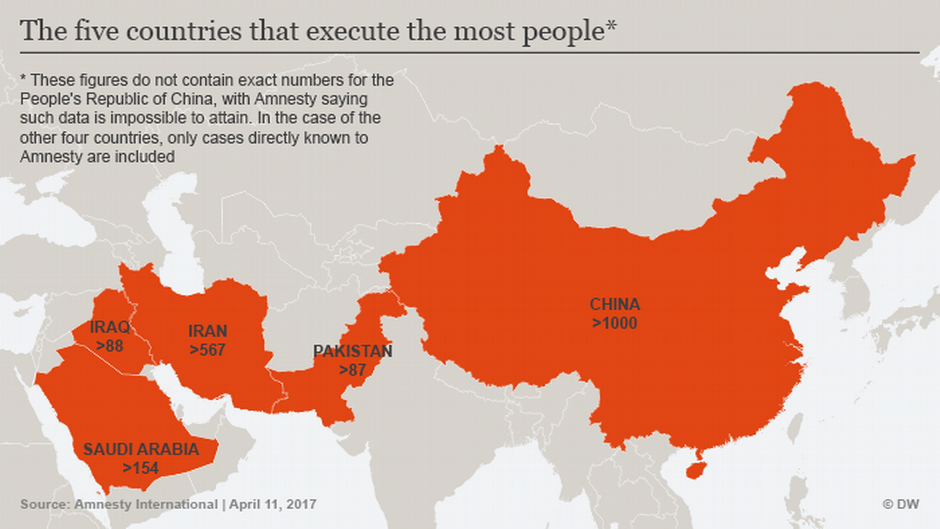 "In 2009 we launched a campaign for asylum for former Muslims. At that point, BAMF thought that non-religious people could not be subject to persecution on religious grounds. The case we were fighting for at the time was an Iraqi national, who was at first rejected. But in 2011, he became the first official asylum seeker who had his application recognized on grounds of being persecuted as an atheist in his country. From that moment on, there were more and more such cases."

"BAMF eventually started to understand the importance of this issue, but not all BAMF offices are equally aware about its severity. However, in the past few years, there's been growing awareness about the kinds of threats that apostates and atheists face in these kinds of countries. But they're still not doing enough to support these people. We need more awareness both among politicians and the general populace."

A stance against tyranny

For Schmidt-Salomon, it's not just about saving people from persecution but also about sending a clear message against governments that have no regard for basic human rights.

"It's not just Saudi Arabia and Iran, but there are many countries that have ruthless laws against apostates and atheists. Even countries like Morocco, Tunisia and Egypt employ blasphemy laws as a highly effective tool of totalitarian rule.

"We have to advocate our humanist values much more strongly, instead of continuing these spineless appeasement policies towards ruthless tyrants."