A doctor in Bavaria has announced he will stop treating asylum seekers, after working in a reception center for three years. He claims half of his patients were simply medical tourists. Health organizations have denounced his statements.

A doctor working in the Deggendorf reception center in Germany’s southern state of Bavaria told the German newspaper Die Zeit about the problems he had encountered in treating asylum seekers. The kind of patients he was seeing, he said, had changed drastically since the onset of the refugee crisis.

At first, he was treating patients in real need of medical assistance – refugees who had traveled the Balkan route by foot, whose “feet had been worn down to the flesh.” These days, the doctor says, the kind of people seeking his assistance are “medical tourists”. Patients were asking for massages, expensive dental surgery, or prescriptions for Viagra. This made him decide to end his contract.

The doctor, who wants to remain anonymous, says those patients were not truly in need of help. He suspects them of traveling to Germany just to get free treatment. He also suspects some patients who ask for heavy painkillers of dealing in drugs.

Some patients acted out – verbally, but also physically – when he refused them treatment, the doctor told Die Zeit. He described one incident in which an asylum seeker from Sierra Leone had threatened his colleague with a knife. Overall, the doctor was frustrated about a general lack of gratitude from his patients. 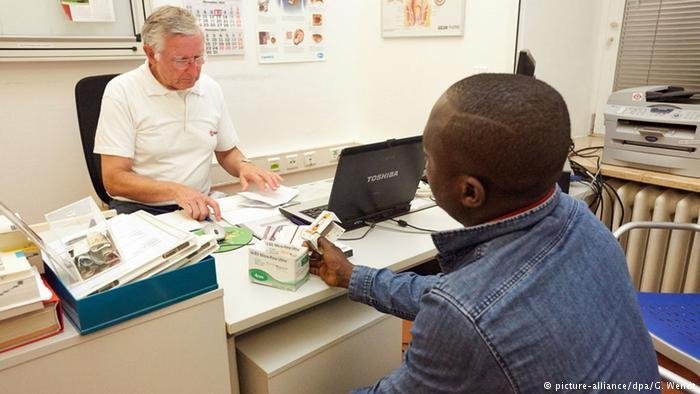 Doctors and associations across Germany have reacted to the statements.

The NGO “Ärzte der Welt” (Doctors of the World) has criticized the doctor’s claims. “We have not encountered such medical tourism – neither in our centers, nor in the asylum centers we work in,” spokesperson Ute Zurmühl told German media. The head of the NGO calls the doctor’s claims an “inadmissible and unacceptable” form of discrimination.

The medical staff of the NGO also denounced the Bavarian doctor’s claim that refugee patients were not grateful. “Our experiences are the complete opposite,” they said.

The organization Medico International added that the term "medical tourism" was highly defamatory: "Anyone who crosses Niger, Libya and possibly the Mediterranean Sea is everything but a tourist – the route is so difficult, dangerous and traumatizing that this term is highly unfitting and unacceptable,”  Dr Ramona Lenz of Medico International told InfoMigrants. The Bavarian doctor had referred to patients from Sierra Leone in particular – a country in which "the population has no access to proper medical care," Lenz explained.

In Germany, medical costs are paid out of health insurance funds. Everyone in Germany has to pay into a public or private insurance fund. Initially however, asylum seekers are not fully insured under this system. The German state covers their costs in the first 15 months of the asylum process, but only in cases of urgent need. 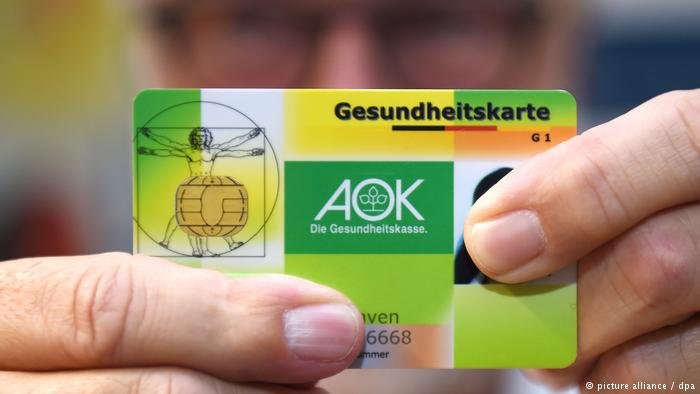 According to the Asylum Seekers’ Benefits Act (Asylbewerberleistungsgesetz), refugees are entitled to limited health care – in instances of "acute diseases and/or pain." Anyone experiencing pain or urgent illnesses requiring treatment will get medical care. Pregnant women also receive treatment.