Kurdish refugees to lose rights for staying away from Moria

Around 1000 Kurdish refugees who fled the Moria camp on the Greek island of Lesvos following riots just over a week ago on May 25 have been told they will lose their food and financial allowances as well as they appointments with the asylum service if they do not return to the migrant camp.

The management of the Moria camp, as well as the police, have urged the Kurdish migrants to return as soon as possible in order to avoid the loss of such rights, as tensions begin to mount once more among locals who are preparing for the peak tourist season.
Fearing for their lives
Of the 1000 Kurds who fled citing fear for their lives after 70 people were injured in clashes with Arab-speaking asylum-seekers in the camp, 600 were taken in by a makeshift camp in the Larsos area in the Gulf of Gera, while another 300 were taken to the former PIKPA children's camps - which are managed by the Municipal Non-Profit Society "Solidarity of Lesvos".
The remaining refugees have fled to various parts of the island putting up DIY shelters. In a statement made over the weekend by Migration Policy Minister Dimitris Vitsas, he said that "efforts are focused on the return of refugees to the Moria camp as soon as possible". 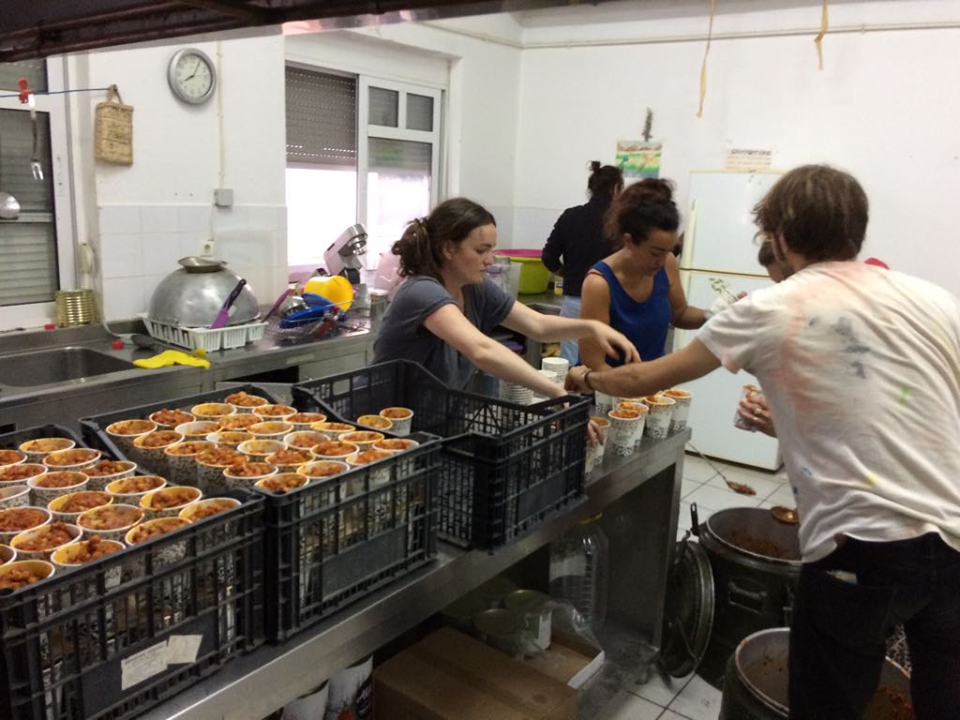 These developments have caused widespread protests from the municipality of Lesvos, the region of the northern Aegean, and bodies such as the Hotelier Association and the Chamber of Commerce, who denounced the "illegal creation of new structures", fearing that these temporary settlements will become permanent.
Meanwhile, the PIKPA centre has urged the government once again to proceed with the immediate transfer of a large number of migrants to the mainland. In an effort to address the situation since last Friday, around 160 of the Kurds have been transported by boat to Athens and housed in tents at the Malakasa camp.
Lack of space on the mainland
However, there continues to be an ongoing problem with suitable accommodation on the mainland. According to reports, the government is ready to transfer another 1,500 migrants to Athens but it is on hold due to a lack of accommodation on the mainland. This means that essentially, between 15 and 20 percent of the total population of asylum seekers who are stranded in Lesbos - which is 9,336 according to the Ministry of the Interior's latest figures on May 31 - could actually leave the island immediately if the infrastructure on the mainland was in place.
In related developments, local authorities on Lesvos have complained that more new arrivals at Skala Sykamia over the weekend have strained tensions with residents and store owners who are preparing for the peak tourist season even further. And in a letter to Vitsas, Lesvos Mayor Spyros Galinos has called for the decongestion of the overcrowded Moria camp, adding that the establishment of any new migrant reception centers "cannot be allowed under any circumstances."