Bavaria’s conservative premier has put together his own plans for asylum reform which he hopes will provide a model for other states to follow. Markus Söder wants deportations carried out faster using state police and chartered planes. But can his plans succeed?

With the Bavarian cabinet expected to approve the premier’s asylum proposals on Tuesday, Markus Söder has been openly discussing his plans. His most recent and detailed comments appeared this week in the conservative daily, Munich Mercury.

According to the paper, Söder’s plans include:

The so-called Anker centers (“Anker” is short for arrival, processing and deportation) are the central plank of Federal Interior Minister Horst Seehofer’s asylum reforms. So far, only the states of Saxony and Bavaria are behind the proposal. But it’s likely that even without the support of the other states, the centers could be established in Bavaria. 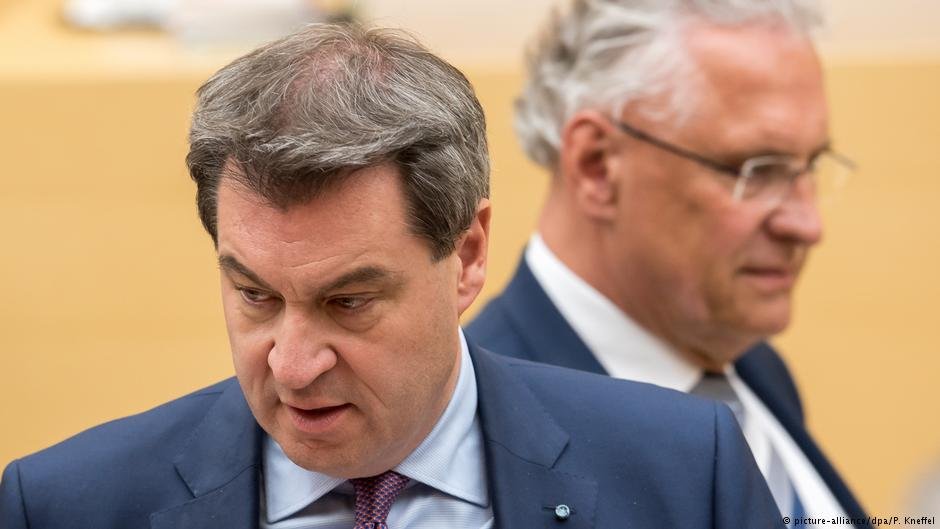 Rejection at the border

Söder has said “illegal immigration” should be stopped at the border. “Legally, it’s hard to justify why we take people in by the dozen even when it’s obvious that other countries are responsible to process their asylum cases," he said.

According to the EU Dublin accord, an asylum application can only be made in the first European country reached. But Germany and Austria, as well as Denmark, Sweden and Norway all say people are still trying to cross their borders, and in the past fortnight, all have reintroduced internal border controls.

The premier wants to step up deportations to make Bavaria less attractive to potential asylum seekers, he told the Mercury.

More people are to be detained before being deported, and the deportations themselves are to be carried out by trained Bavarian police. Söder also says any asylum seeker who is violent would face detention.

No jobs, no money

Asylum seekers would no longer receive money under Söder’s proposal, but instead, everyone would get a card to buy necessities like food and clothes, Bavarian state television reported. 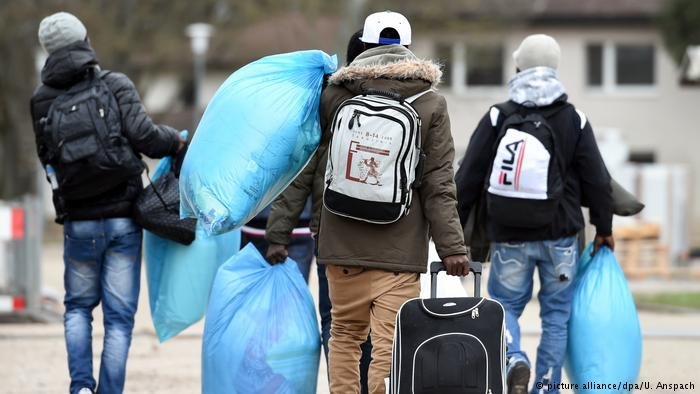 What others say about the plan

The federal interior ministry on Monday said it welcomed the states’ taking responsibility for deportations, but made no other comment on Bavaria’s plan.

In the Bavarian Parliament, the Greens called Söder’s plans “inhumane,” in particular the proposed Anker-centers, where “several thousand people are to be crammed together in camp-like spaces.”

The Liberal Democrat FDP party candidate, Martin Hagen, criticized the government’s refusal to lift the ban on employment for refugees. “The CSU is denying Bavaria’s economy much-needed labor and is forcing refugees to be idle and live off the welfare state,” AFP quotes Hagen as saying.

The Bavarian Refugee Council accused Söder of “playing with fire” and said he is “not making a constructive contribution to solving any of Germany’s asylum problems.”

Söder wants his system working by the beginning of August, but he could encounter some legal hurdles. For example, state police may not be capable of carrying out deportations. German state authorities are not allowed to operate abroad, according to lawyer Hubert Heinhold from the refugee rights group Pro Asyl. Heinhold told ARD radio that Bavarian police would not legally be able to handle a situation in which a rejected asylum seeker was returned to Afghanistan, for example, but officials there refused to accept them. 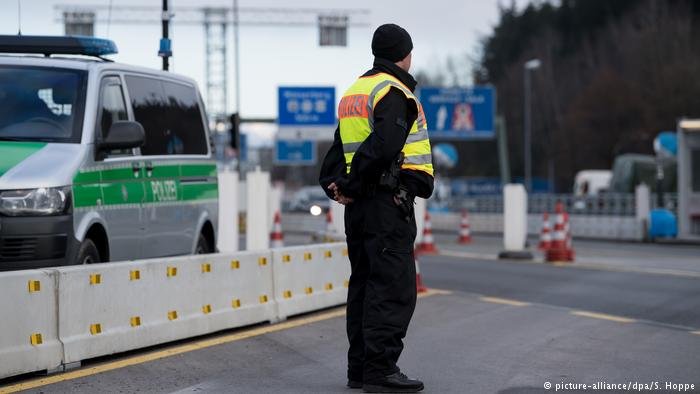 Söder says turning people away at the Bavarian border would be constitutional. But the Bavarian Refugee Council says it would breach the non-refoulement principle of the Refugee Convention – meaning it would result in people being returned to countries where they may face persecution.

Turning migrants back at the border may also not work in practice. Ulrich Becker from the Max Planck Institute told ARD that the federal police may not be willing to hand over control of the border to Bavarian authorities.

Söder’s proposal to substitute cash payments to asylum seekers with payment in kind would certainly breach the constitutional right to “a subsistence minimum that is in line with human dignity”, according to lawyers at the Bavarian Refugee Council.

Söder’s plan comes as Bavaria is gearing up for state elections on October 14, 2018. Refugee advocates have accused his government of trying to secure votes by taking an increasingly hard line on migration. “His asylum plan is a populist attempt to win back the majority for the CSU,” says Alexander Thal from the Bavarian Refugee Council. “There must be no campaigning at the expense of refugees!”