The German state of Bavaria hopes to expand a government program that enables asylum seekers with pending cases to earn money. Bavarian State Premier Markus Söder is even considering to make the program mandatory.

The provincial government of the state of Bavaria has made repeated announcements in recent weeks about planned changes to the way it handles asylum cases, as Germany's largest state is preparing to hold elections later in the year. Bavarian Premier Markus Söder said that as part of the proposed changes there will be 5,000 new job opportunities, which will be accessible to most refugees and migrants while their asylum applications are still being processed.

These so-called "Flüchtlingsintegrationsmassnahmen" (FIM, meaning 'measures for the integration of refugees') jobs would pay 80 cents per hour and would be limited to a maximum of 30 hours a week. With such low-paid jobs, an asylum seeker would therefore earn an additional €100 a month.

According to the Asylum Seekers' Benefits Act, asylum seekers are entitled to monthly benefits ranging between  €135 and  €354 for single adults. If they work, part of the income will be deducted from the benefits. It is unclear, whether the 80 cents job will be an incentive for asylum seekers.

Also read: What is the Asylum Seekers' Benefits Act?

Söder, however, highlighted that these FIM jobs could provide a meaningful entry into the job market for refugees and migrants awaiting the outcome of their asylum applications, with most 80-cent-jobs being based on community service activities, many of which would take part at first reception centers and other facilities for refugees.

The Bavarian Premier said he is also working on plans to possibly make these positions mandatory for those deemed able to work – and penalizing those refusing to accept these jobs by cutting their allowance. 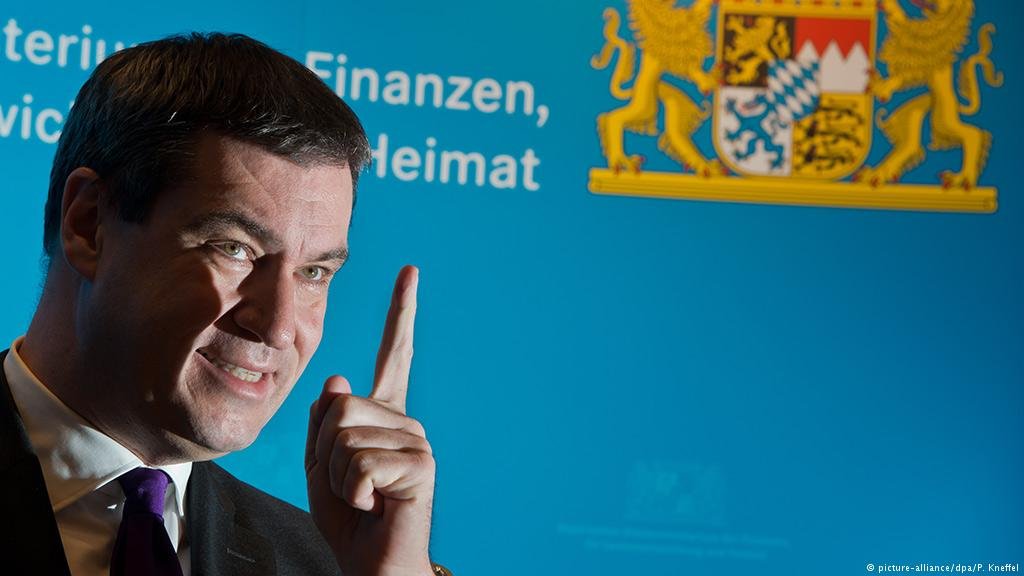 The so-called 80-cent-jobs were first rolled out in 2016 as a response to the refugee influx in Germany, available also to those asylum seekers who are not granted a work permit. In addition to providing additional income, these jobs are also meant to serve as an additional means of integration while applications are being processed. FIM jobs are limited to six months but can be converted into full-time work opportunities if an asylum application is accepted.

Certain people are excluded from taking part in the program, such as those who come from safe countries of origin as well as those, whose asylum applications have been rejected.

Bavaria's plans to reform asylum procedures also include further caps on allowances given to those with a pending asylum case. Instead of paying them about €130 per month in cash, Bavarian Premier Söder hopes to provide further assistance in kind while lowering their allowances.

Söder also wants to step up deportations and will be introducing so-called "Anker" centers later in 2018 where new asylum seekers will have their cases reviewed while residing there.