Suspect in murder of German teen caught in northern Iraq

German Interior Minister Horst Seehofer said the man wanted for questioning in the murder of a 14-year-old girl in Mainz has been taken into custody in Iraq. The suspect is thought to have fled Germany last week.

Speaking after a conference of interior ministers from Germany's federal states in the city of Quedlinburg, Seehofer said that Ali B., the 20-year-old Iraqi man suspected of murdering the girl, had been taken into custody in northern Iraq.

Seehofer said that German Foreign Office was applying for the suspect's extradition.

The suspect – an asylum seeker whose application for protection in Germany had been rejected – allegedly fled Germany for Iraq via Turkey with his eight-member family last weekend. An international warrant for his arrest had been issued.

Ali B. had been denied the right to asylum in 2016 but had been allowed to remain in a refugee facility while the decision in his case was being appealed.

The body of the girl, identified in media only as Susanna, was found on Wednesday near a refugee center in Wiesbaden where the suspect lived. An autopsy showed she had been the victim of a sexual attack.

The young age of the victim shocked many Germans. Questions have also been asked about why the police officers responsible for the case took so long to find her body and how the suspect and his family were able to leave Germany with documents and airline tickets issued in different names. 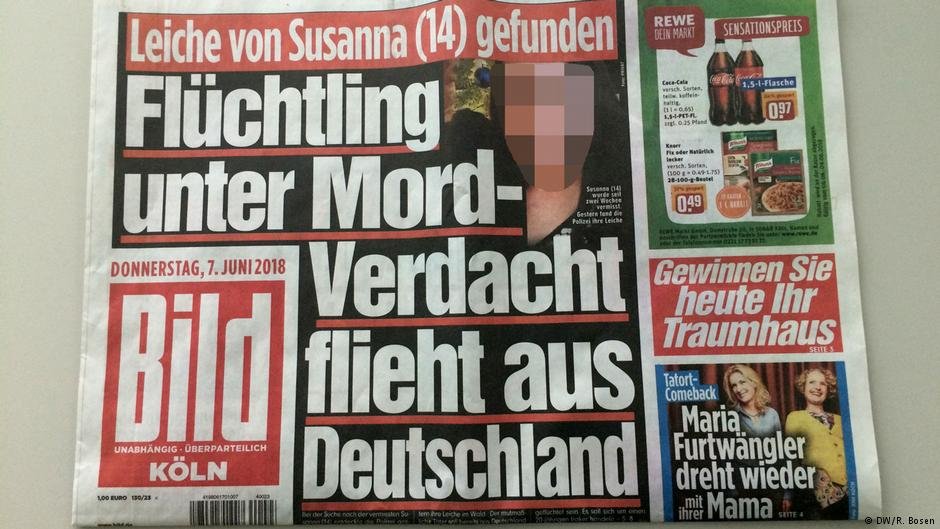 The interior ministers were meeting to discuss Seehofer's plans to create centralized refugee processing facilities he hopes will allow cases to be decided and those whose applications are rejected to be deported more quickly.

The fact that Ali B. and his family were only in Germany pending a decision in his appeal case is grist for the mill of  those who say that Germany takes too long to determine who deserves asylum and that possibilities for appeal are exploited to delay deportations.

Seehofer said that the conference had reached 58 specific agreements that would, among other things, speed up deportations.

"It takes a long time for the judgement and then appeals – two years, if I'm not mistaken, in this case," Seehofer said. "I'm for the rule of law and order but we can't impinge on the ability of the state to take action."

Seehofer also said that he would be announcing a master plan for migration next week and that it would address problems at the office for Migration and Refugees (BAMF). The BAMF has come under massive criticism of late after it emerged that a local Bremen chapter illegally approved more than 1000 asylum applications. Both critics and members of the BAMF itself have complained that the office was overwhelmed by the shear number of migrants arriving in Germany in recent years. 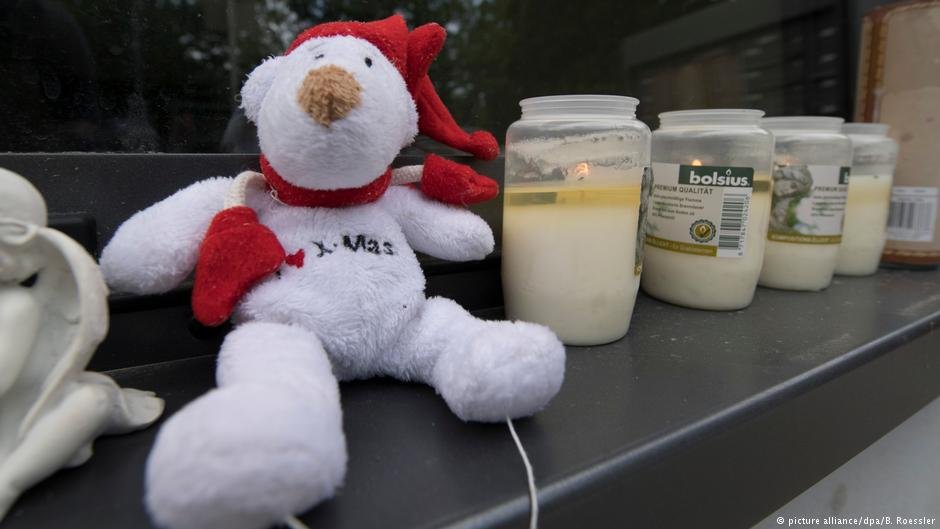 For the AfD part of a pattern

Those measures are extremely unlikely to placate the staunchest critics of Germany's asylum and migration policies, the Alternative for Germany (AfD) party.  The far-right populists have been increasingly stressing the alleged danger presented by young male migrants from Islamic countries to German women in recent weeks and were quick to cite the Susanna murder as an example of a larger trend.

The AfD has called for demonstrations in various parts of Germany, including Susanna's hometown of Mainz, on Saturday. Before Ali B.'s capture, the party's parliamentary leader Alice Weidel published a video on Youtube in which she called Susanna "a further victim of Angela Merkel's hypocritical and egotistical policies of welcome."

Statistics compiled by Germany Federal Criminal Police Office suggest that refugees are disproportionately prone to commit crimes like murder and rape. But experts say that other circumstances, including the fact that so many of the refugees are young men as well as their precarious social status, need to be considered to understand the data properly.

On Friday morning, the AfD attempted to hold an impromptu minute of silence for Susanna in the Bundestag. The move was condemned by the other party as an attempt to instrumentalize a human tragedy. 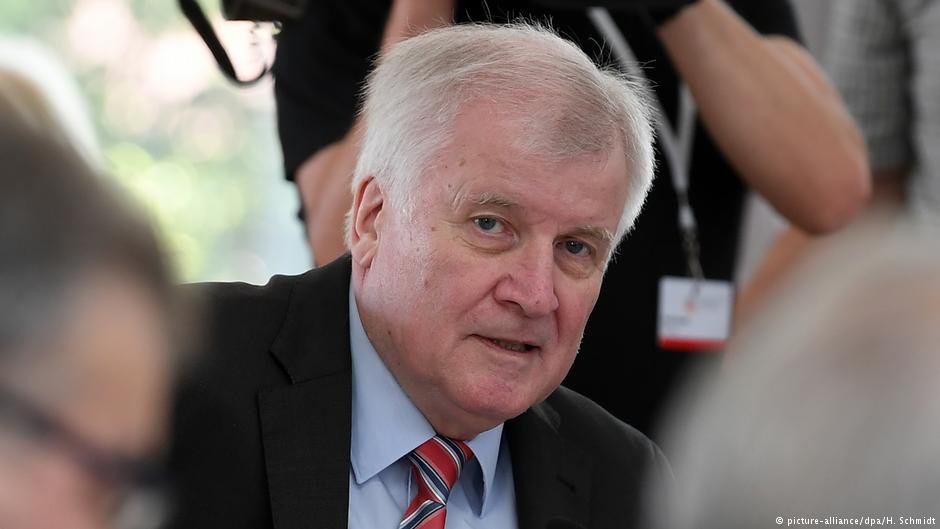 Cases like Susanna's murder have the potential to undermine the efforts of Merkel's conservatives to counter AfD attacks on their handling of mass migration and win back populist voters. The regional interior ministers at the Quedlinburg conference and the conservative leader of the state of Hessen, where the crime occurred, cautioned against knee-jerk political reactions.

"We're all horrified at this despicable deed, and I can understand people's outrage," said Hesse State Premier Volker Bouffier said in Wiesbaden. "But now is the time for the investigators who need to clear up all the facts. Simple populism doesn't get us any further."

But a murder possibly committed by someone claiming to be fleeing persecution in Iraq who then fled back to Iraq to evade capture remains a political powder keg. Even members of Merkel's own conservative parliamentary groups are asking whether authorities could have prevented Ali B's attempt to escape – and whether Germany needs to take immediate and more drastic action to facilitate quick deportations of rejected asylum applicants, particularly when perceived pose a potential public threat.