Bleak life for a Moroccan migrant in southern Spain

Migrants working on Spanish farms face hard times due to the back-breaking jobs and low wages they receive. InfoMigrants met a Moroccan woman who struggles to make ends meet.

In the Mediterranean city of Almeria in southeast Spain, migrants spend all day working on the farm, then go back their desolate homes to take a rest before starting another hard day.

One of the migrants here is Radia*, a 30-year-old Moroccan woman who is working at a farm where she harvests fruits and other produce.

She is one of thousands of Moroccan women who immigrated clandestinely to Spain several years ago before obtaining a residency in Spain.

She listens attentively as a group of workers voice their complaints to representatives of the Sindicato Andaluz de Trabajadores (SAT), the workers union in Andalusia. They talk about the rough treatment they receive from farm owners and employers. Radia still has difficulty understanding every word in Spanish, but she is fully aware of the matter at hand. 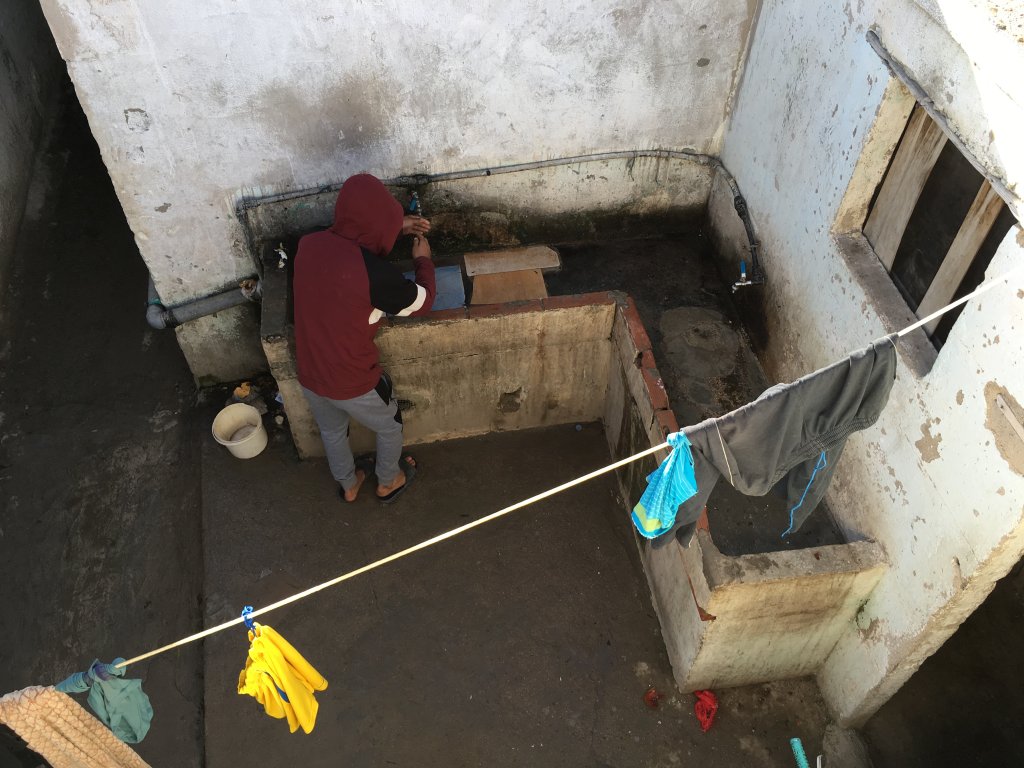 Meeting with her after the discussion with the union representatives, Radia starts crying as she starts talking about her situation.

If Radia is late to the farm, her employer insults her, she says. She cannot object or talk back because she is afraid of what might happen. She chooses to keep working because of the absence of an alternative source of income.

The image that many people back home have of Radia's life in Spain is misleading, she explains. "Many Moroccan women think that I am enjoying a good life but the reality is completely different," she adds.

Afraid of being fired

Only a few weeks before, her father had passed away. Radia was afraid that her boss would fire her if she took an absence from work. She could not afford a lawyer, and her Spanish was not strong enough to seek assistance through other NGOs.

Therefore, Radia only stayed a few days in Morocco to attend the funeral. She noted that the farm owner did not even offer his condolences for her father’s death. 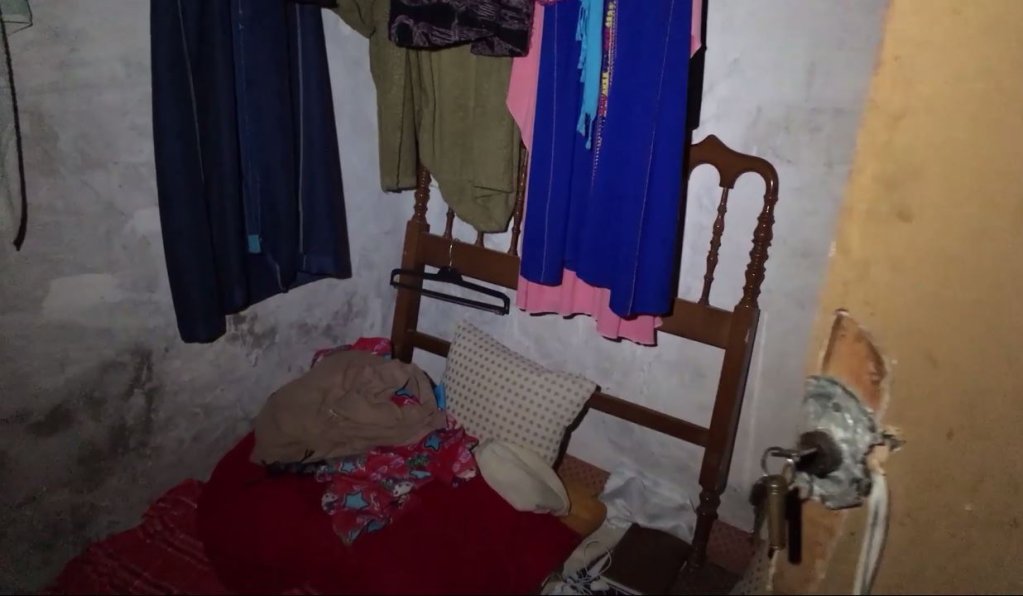 To reach Radia's home, it takes one hour to walk on foot, going through several agricultural fields to end up at a desolate building on an isolated hill.

The house has no electricity and no water. She uses flashlights at night and bottles of water for cooking and washing. She starts her day at the farm at 8:00 in the morning.

Radia has lived in the house for 11 years, saying that the house owner, who abandoned it, did not ask her to leave or to pay for her residency.

Despite the dire conditions, she does not want to move, yet. Living here enables her to save the money she would have used for rent. She transfers part of her earnings to her mother in Morocco.

Once in a while, a relative who also lives in Spain comes to visit Radia in her isolated surroundings to see how she is doing. Otherwise, her life is set around her work.

Radia says she will stay in Spain for now because there is no work available in Morocco. But staying here forever? She has ruled that option out entirely. She wants to go back to Morocco one day and set up her own business, she explains.