Mounir's story: 'I quickly saw the border is not open at all'

InfoMigrants spoke to several migrants from Northern African on the Turkish-Greek border, who converged there after Ankara announced that the borders would be open. Among them was Mounir, a 43-year-old Moroccan from Casablanca, who says he soon felt disillusioned when he saw the border remained closed.

I came to Turkey in 2019 to work. It's an easy country for Moroccans because we don't need a visa to enter. I worked in Istanbul in construction and had several odd jobs. But I was disappointed because my salary was similar to what I earned in Morocco: about 300 euros per month. I have a wife and two dependent children in Morocco, so I don't have much left at the end of the month.

When I heard that Erdogan wanted to open the gates to Europe, I didn't hesitate for a second. I took a bus for about 40 euros and arrived at the border the day after his announcement. But I soon saw that it wasn't open at all. The Turks tell us to pass but the Greeks prevent it by all means possible.

I tried to get through with a group of five other Moroccans but we were violently turned away several times. The Greeks use tear gas and sound grenades. One of my companions even had to go to the hospital to get treatment for an injury to his arm. 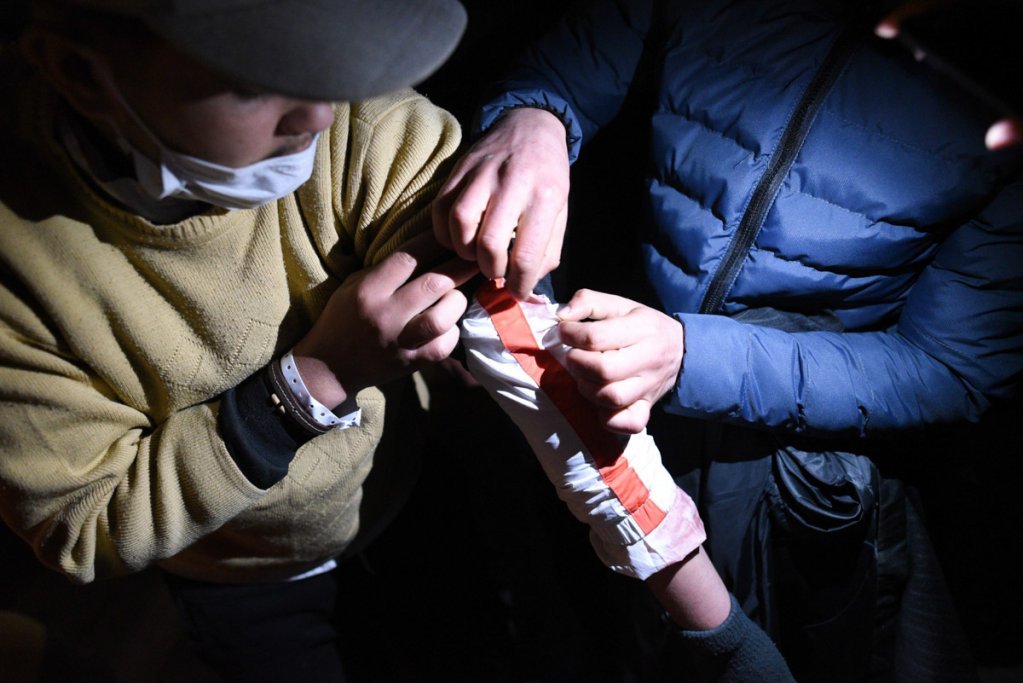 We've been sleeping outside for almost a week now. One of the Moroccans in our group decided to return to Istanbul. But I don't want to give up. My goal is to reach France or, better still, Belgium. I lived several years in Liège when I was younger, and my dream is to go back there.