The new prostitute protection law in Germany was meant to identify victims of human trafficking – most of them migrant women. More than 18 months after the law came into effect, thousands continue to be targeted for exploitation, and the risk for Nigerian women seems to be increasing.

Along highway B188 in the Gifhorn district of Lower Saxony, campervans are parked by the roadside. Some have hearts painted on them, one says "girls, girls" in red letters. It’s an easy matter for someone to stop for a quick transaction in one of these Love-Mobiles – sex with one of the "girls" in exchange for the going rate.

Prostitution is mainly legal in Germany, as are these mobile brothels. But many of the women in the business – including those working from the Love-Mobiles – are victims of illegal human trafficking. Most of the women are from Eastern Europe or Nigeria, where they often lured with false promises of well-paid work and then coerced into prostitution when they arrive in Europe.

No one knows exactly how many women are in prostitution in Germany or how many have been trafficked. There are some estimates that 80 to 90 percent of women in prostitution are migrants. Not all of these women would have been trafficked, but the number is certainly more than those counted in police statistics, according to Andrea Tivig from the women's rights organization Terre des Femmes.

The national police, the BKA, was involved in 489 cases victims of trafficking into prostitution in the country in 2017. This does not include the women who failed to report to police for fear of blackmail or other consequences, or because they had nothing to gain, Tivig says.

In cases of trafficking into prostitution that did get to the stage of a police investigation, migrants made up the majority of both traffickers and victims of trafficking (75 and 81 percent), with the largest groups being Bulgarians, Romanians, Hungarians and Nigerians. 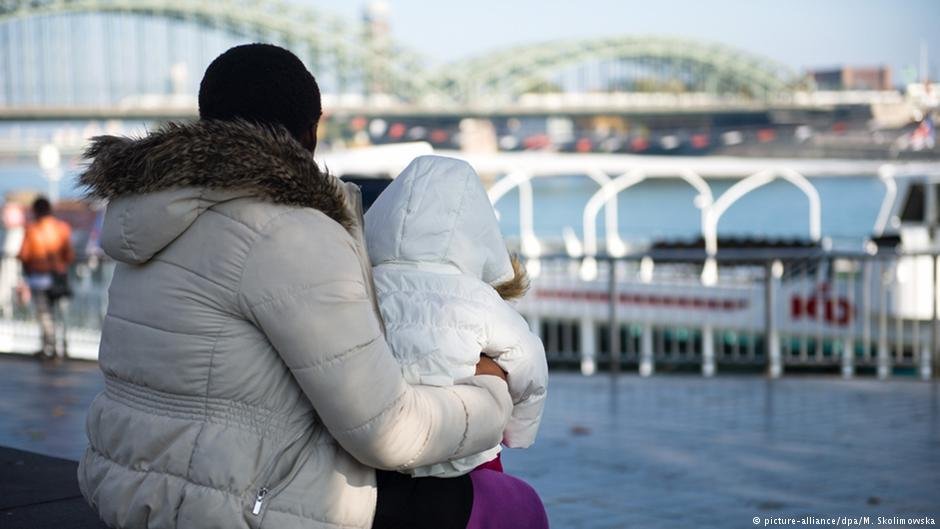 While the number of Nigerian victims appearing in police statistics is relatively small, it has been increasing, Tivig says. In 2013, just 2.8 percent of known victims were from Nigeria. That went up to five percent in 2016 and up to eight percent the following year.

There are two ways in which the Nigerian women end up in prostitution in Germany, Tivig explains. In the first scenario, the women are trafficked from Italy to Germany without ever leaving the control of the traffickers. In the second, the women travel from Italy to Switzerland. They may even have been granted asylum in Italy, but inadequate support there forces them to move on. In Switzerland, they sometimes apply for asylum again, but are inevitably rejected. Faced with deportation back to Italy, the women travel further north instead, ending up in Germany, where they are once again at risk of exploitation.

It is also known that the traffickers themselves use the asylum system, according to Tivig "I’ve heard reports in Italy…that traffickers tell victims of human trafficking to apply for asylum and then get a status to be able to stay here in Germany, but they continue to be exploited in prostitution."

What can victims do?

From time to time, the women in the Love-Mobiles in Gifhorn get a knock on the door from local Christian social workers who are part of a support group for women in prostitution, SoDiStra. Germany-wide, there is an NGO called K.O.K. that actively helps migrants and victims of trafficking throughout the country, offering various kinds of support including psychological counseling, placement in accommodation, medical care, arranging lawyers and support for people returning to their home country. 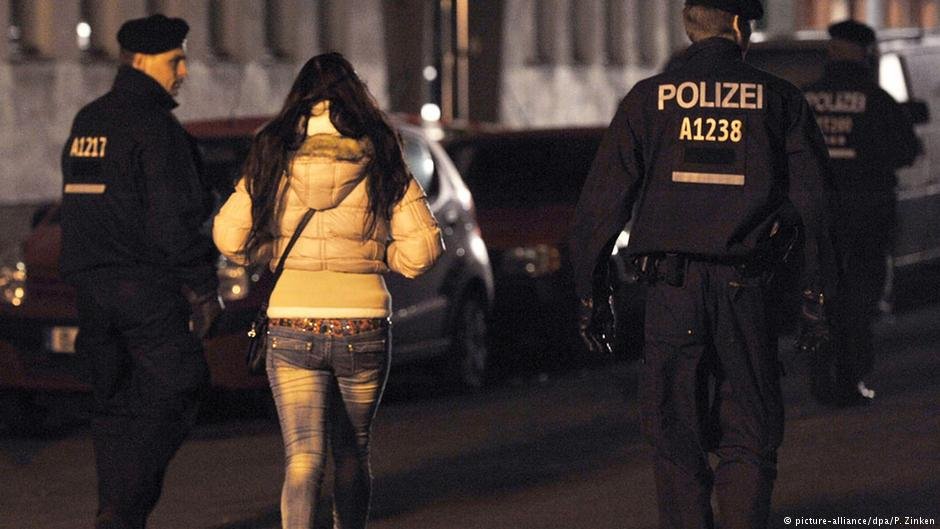 Seeking counseling support is one thing. Reporting to the police as a victim of trafficking is much harder, and may have little effect, according to Tivig. It is sometimes possible for a victim of trafficking into prostitution who reports to the police to be granted special legal status for a year if the prosecution needs them as a witness. However, it can also happen that several women are involved in a case, but only one is required as a witness.

If victims of trafficking want to, or have to, return to their country of origin, there are some organizations offering support. In Via, a Catholic association of social workers, will help to arrange new travel documents, establish contact with family members and put women in touch with specialized organizations in their home country.

As of yet, there have been only unofficial evaluations of the New Prostitute Protection Act, which came into effect in July 2017. Tivig says its implementation so far has been "chaotic".

A key change in the law was that people in prostitution have to register and attend a health counseling interview as well as a registration interview. This was intended to help identify victims of human trafficking. But to date, very few cases have been referred to the police. In fact, despite the requirement for prostitutes to register, by March last year, few had actually done so. In the country’s most populous state, North Rhine-Westphalia, of an estimated 42,000 individuals in prostitution, 3,900 had registered, Spiegel Online reported.

In another apparent effort to identify criminal operators, brothel owners are now subject to police checks. Again, according to Tivig, the traffickers are able to avoid detection. 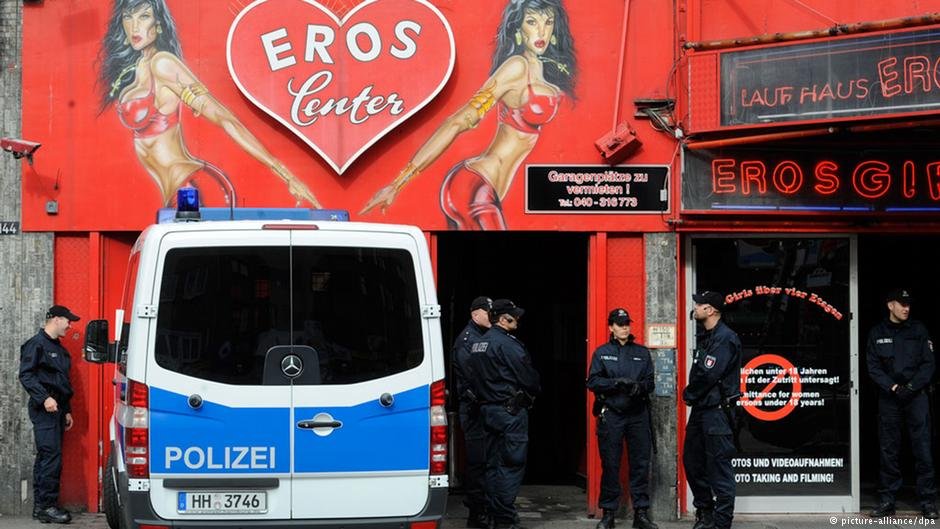 Help is available via the support hotline Violence against Women (Gewalt gegen Frauen). By calling 08000 116 016 you can get free and anonymous advice in 17 languages wherever you are in Germany.

The Pregnant Women in Distress (Schwangere in Not) support hotline provides help and advice for pregnant women in an emergency – it is also staffed around the clock and available in 17 languages. It can be reached on 0800 40 40 020.

Lola (www.lola-nrw.de) is an app and a website for prostitutes working in North Rhine-Westphalia. It provides information about advice centers for prostitutes in NRW and a navigation system to important addresses.